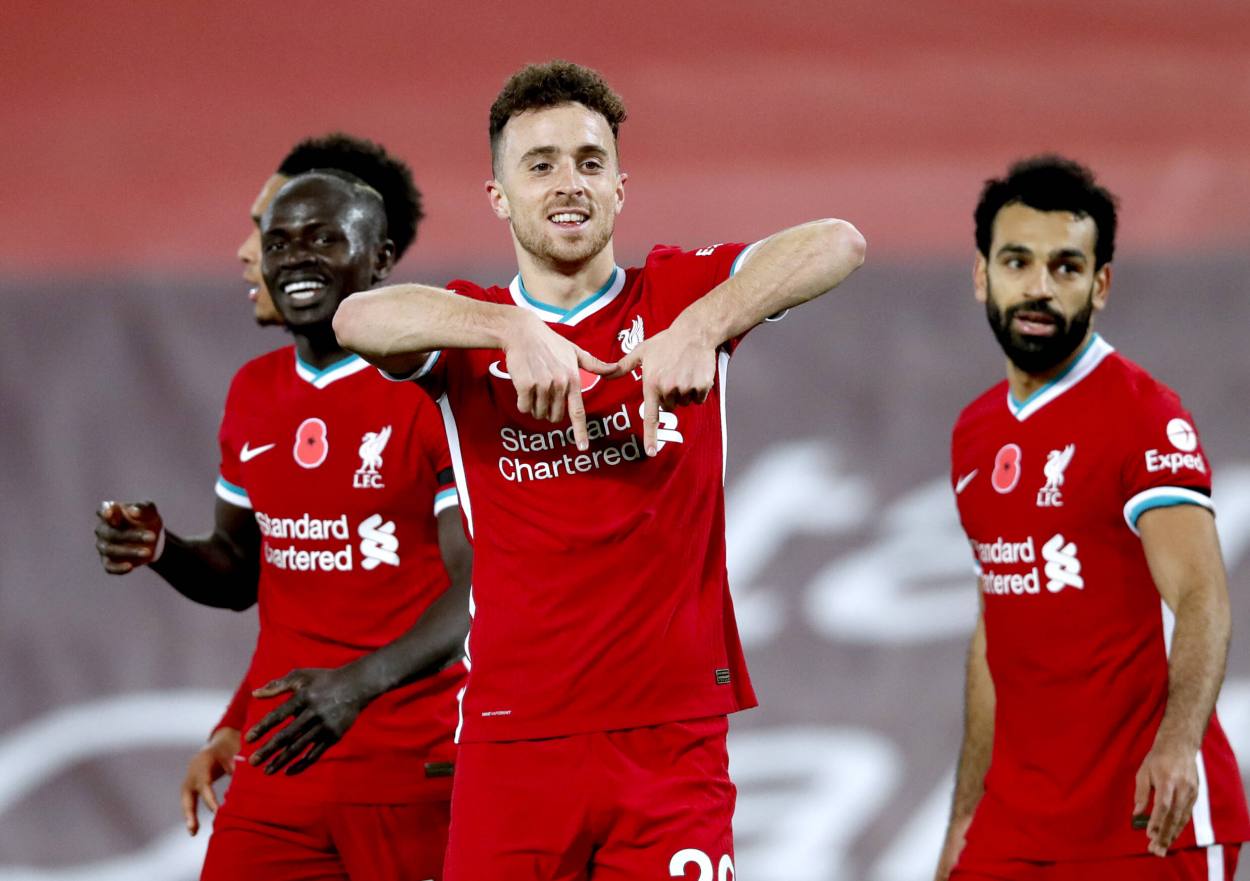 When Diogo Jota will be back? Liverpool offered injury update on the Portuguese star

When Diogo Jota will be back? Liverpool offered injury update on the Portuguese star

Liverpool forward Diogo Jota is expected to return from his injury ahead of the Reds’ crunch Champions League clash with RB Leipzig next month.

Jota, 24, was in the form of his life for his new side before suffering an unfortunate knee injury in their final Champions League group game in the middle of December. He had to be taken off after playing 67 minutes against FC Midtjylland and subsequent scans ruled out the Portuguese for two months.

Prior to his injury, the Portugal international had scored 12 goals in only 25 appearances in all competitions for his new side. Five of those goals had come in the Premier League, helping the Reds keep their title defense on track.

His almost two-month long absence from the side has cost Liverpool dearly, with Jurgen Klopp’s side dumped out of the FA Cup and falling down to fifth place in the Premier League, seven points behind leaders Manchester City.

When will Diogo Jota return?

Liverpool Echo reported earlier today that the 24-year-old forward is recovering pretty well from his injury and might well be named in the Liverpool squad that will face RB Leipzig in the sides’ first leg Champions League pre-quarter final next month.

The positive news about when Jota will return will surely be a music to the ears of the Liverpool faithful, who have grown increasingly frustrated at the lack of form Roberto Firmino, the club’s first-choice striker, has displayed in the Portuguese’s absence.