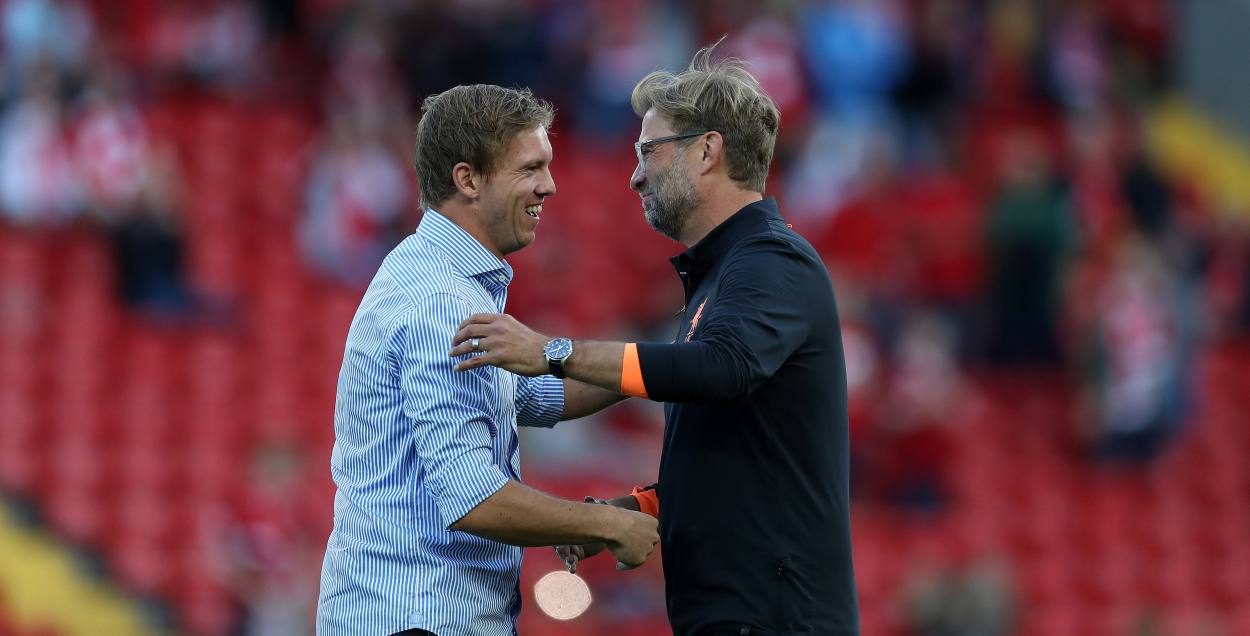 Jurgen Klopp’s side had made it to the knockout stages of this season’s Europe’s elite competition after topping their group in the previous round.

They are now facing a double-header against Julian Nagelsmann’s Leipzig that finished 2nd in their group after dumping out Manchester United to the Europa League.

However, with the first leg already scheduled to take place in Budapest due to German’s travel restrictions making it impossible for Leipzig to host the game, it has now emerged that the 2nd leg scheduled for March could take place at a neutral venue as well.

Why Liverpool might not play 2nd leg vs RB Leipzig at Anfield?

Coronavirus rules in Germany stipulate that anybody returning to the country would have to quarantine for 10 days, making it all but impossible for the Leipzig side that has to navigate a fixture-packed Bundesliga schedule after the 2nd leg against the Reds.

There is still hope that Jurgen Klopp’s side will be able to stage the game at Anfield on March 10, as Germany will review its COVID-19 travel rules on March 5. But with only five days separating the decision from the game, the Reds have already begun looking at neutral venues.

Where the 2nd leg could between Liverpool and Leipzig could take place?

That makes it likely that the 2nd leg between the Reds and Die Roten Bullen could take place in Poland, Greece or Cyprus. Either way it won’t be a welcome situation for Liverpool who’d like to have played the game at their famous arena, if given the chance.

Jurgen Klopp planning to sell six stars in the summer