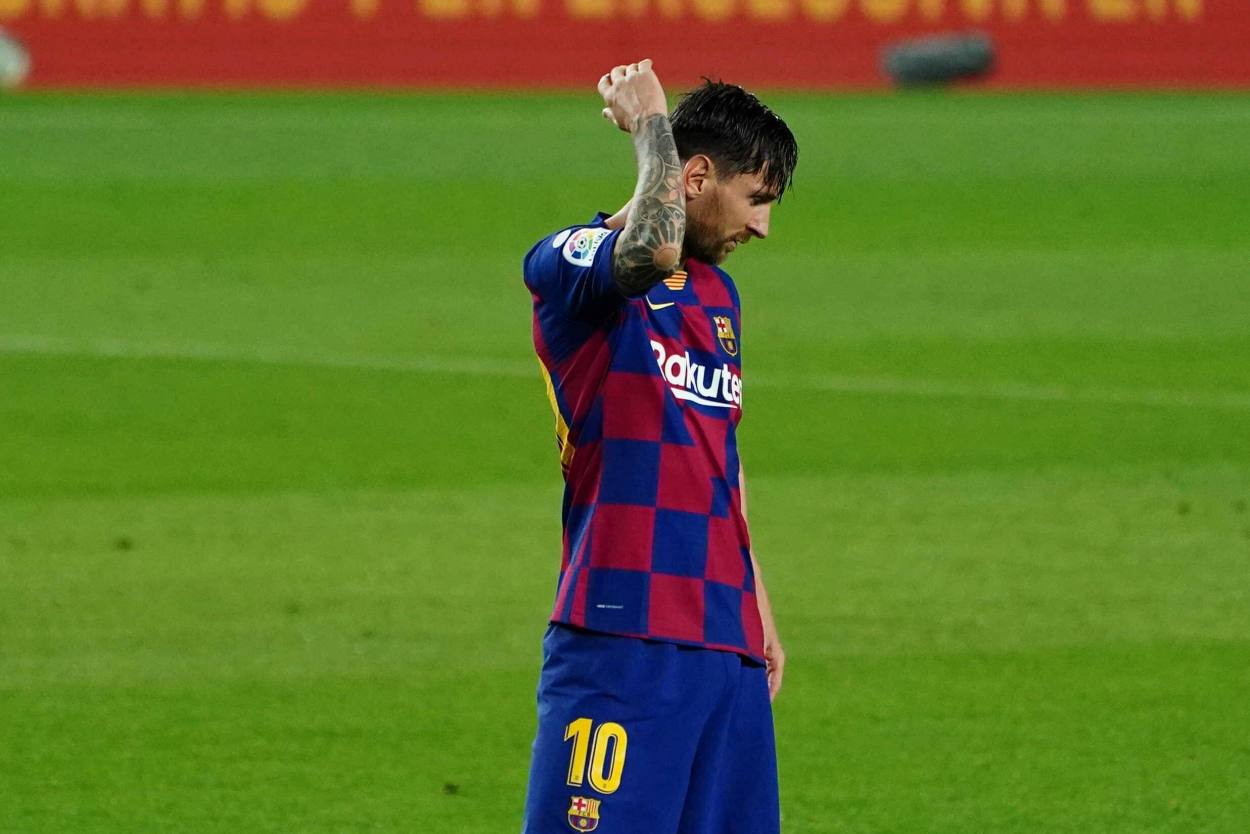 Who will succeed Lionel Messi at Barcelona? Samuel Eto’o identifies his successor

Who will succeed Lionel Messi at Barcelona? Samuel Eto’o identifies his successor

With the Argentine now in the final six months of his existing deal, those at Camp Nou have begun contemplating life without the six-time Ballon d’Or winner.

Samuel Eto’o believes Ansu Fati will ‘take over from Lionel Messi’ after the Argentine’s departure from Sport Bible.

Messi made one big push to leave the Camp Nou outfit last summer and was forced to stay put only after the club’s higher-ups blocked all avenues of him leaving on a free transfer. The Argentine then vowed to honor the last year of his contract but is yet to sign an extension.

That means that as things stand Messi will be free to join another club on a free transfer this summer, leaving his current side with the unpalatable scenario of trying to find his successor, either from within the club’s ranks or from elsewhere.

Eto’o believes that his former club, for which he scored 130 goals over five seasons between 2004/05 and 2008/09, will go the former route by grooming Fati who he believes is ‘currently doing amazing stuff’ and is definitely ‘one for the future’.

Which club Messi is going to if he leaves Barca?

Multiple reports over the past few months have linked Messi to PSG. The Premier League outfit are reportedly leading the race because they have Pep Guardiola, one of Messi’s former managers, as well as the structure to compete at the top level for years to come.

PSG may not have the former but, as a decade of dominance in the Ligue 1 showcases, they know what it takes to maintain domestic dominance in future. Whether Messi will join them or City, or whether he’d extend his stay at Barcelona by signing a new contract, is anybody’s guess.