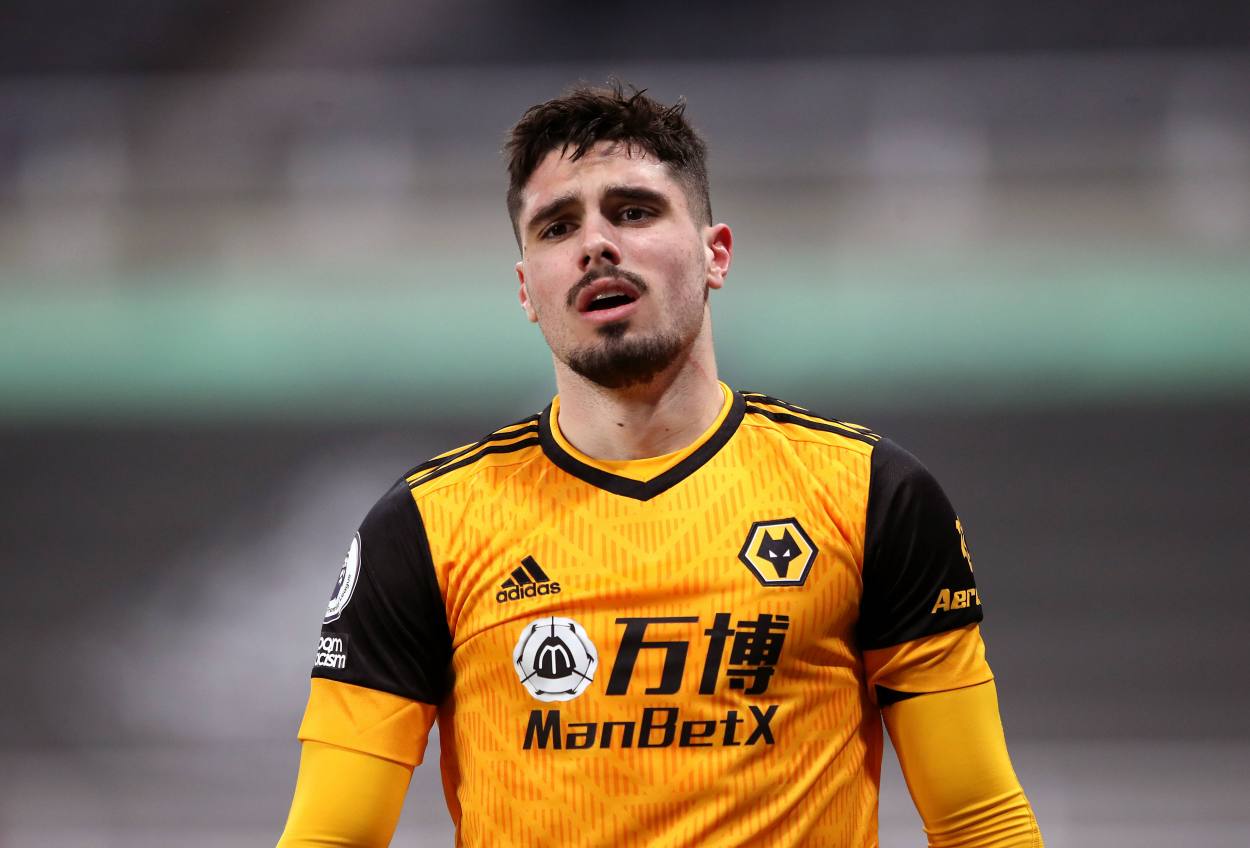 Why Man Utd didn’t sign Wolves star Pedro Neto in 2016 – and how they can make amends in the summer transfer window.

The report further claims that the Portugal international, who was with Braga back then, was invited by the Old Trafford outfit to train at their Carrington training ground.

Jose Mourinho’s side were unimpressed by what they saw from the Portuguese and decided against signing him, prompting the youngster to return to Braga.

They were left to rue that decision as, only one year later, Neto had made his mark with the Portuguese side and was attracting interest from top European clubs.

Lazio ended up securing his signature in August 2017 and, following a failed spell with the Serie A outfit, Neto ended up joining Wolves in £16.1m deal in 2019.

Neto managed to find the back of the net only 5 times in his opening 44 games during his first season in England, before scoring another 5 goals in 30 appearances in the ongoing 2020/21 campaign.

And with United in the market for a winger that could add pace to their attacking department, the Portuguese has once again been linked with a move to the Old Trafford outfit.

How Man Utd can sign Pedro Neto this summer?

Stats show that no U-21 player in the English top-flight has scored or assisted more goals than Neto so far in the 2020/21 season. Throw into the mix the 5-year contract he signed with Wolves last year, and it seems difficult to imagine a scenario in which he’d be leaving Wolves anytime soon.

However, with United reportedly cooling their interest in Sancho, one would believe that even half the amount they were ready to pay for the Borussia Dortmund forward would be enough to convince Nuno Espirito Santo to let go of his side’s star in the summer.