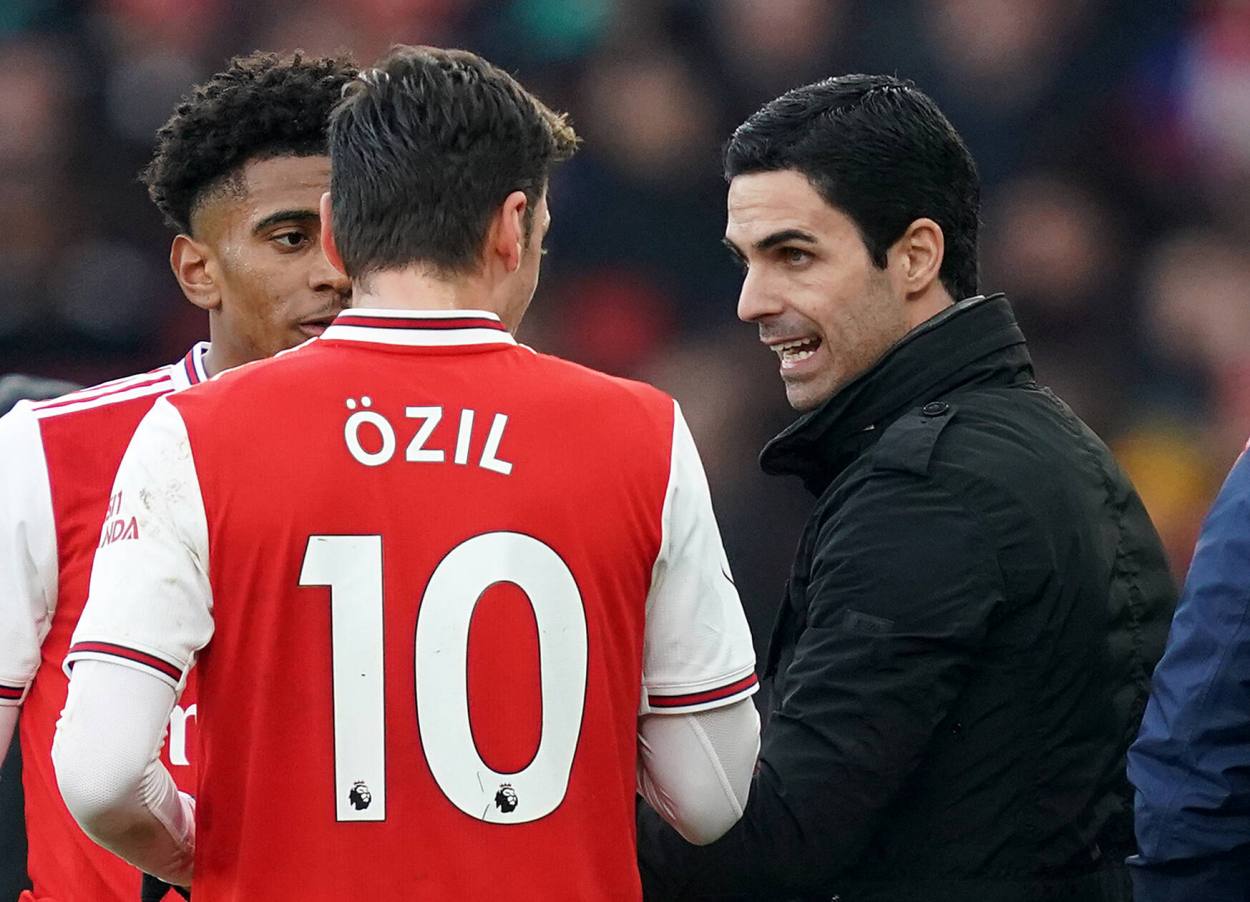 With six months remaining on his Arsenal contract, Ozil agreed to terminate the deal and head to his boyhood side Fenerbahce.

Arsenal manager Mikel Arteta has revealed why Mesut Ozil left Arsenal with six months remaining on the German’s contract with the Gunners.

The 32-year-old is on the verge of putting pen to paper with boyhood side Fenerbahce after the North London outfit reached an agreement with him to mutually terminate his contract which still has six months left to run.

Ozil was one of the key players for former Gunners’ boss Arsene Wenger who signed him amid much fanfare from Real Madrid in September 2013. Ozil further buttressed his reputation in England by becoming a key part of the Gunners’ side that ended its decade long title drought in 2014.

He was instrumental in the following season too as the North London outfit defended the FA Cup title by defeating Aston Villa in the final, before the 32-year-old became the Premier League’s assist leader in the 2015/16 campaign.

The departure of Wenger, which coincided with the arrivals of Unai Emery and Mikel Arteta in successive years, led to the decline in Ozil’s reputation at the Emirates, with the playmaker frozen out of the side since March before his eventual move to Fenerbahce.

Asked why Arsenal let Ozil leave, Arteta claimed: “”For many different reasons, there is a history here as well what happened in the last few years how things developed, how I believed the team should evolve for the future and his position at the club.

“A player with such an importance that is not playing, not in the squad, is a really difficult situation to sustain for both parties. If a player wants to play and we cannot give him the minutes, obviously that situation has to be resolved.”