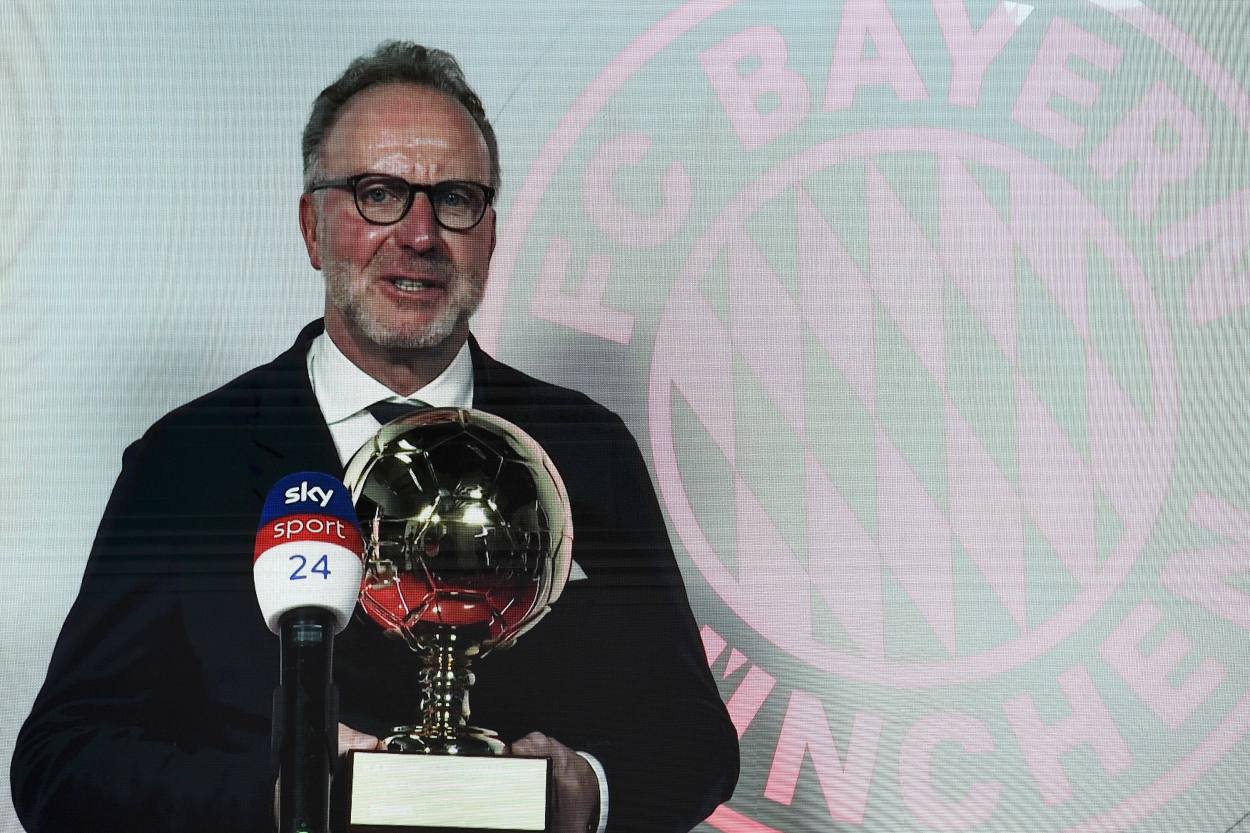 German news outlet DW had reported three years ago that the Bundesliga giants were in secret talks to join the new 18-team league.

Ligalive reported in November that more than a dozen clubs from across Europe were busy in negotiations about becoming the founding members of the European Super League, including Premier League’s traditional ‘Big Six, top three clubs from Spain, PSG from France, Juventus from Italy and Bayern.

The Bundesliga champions were tipped to be at the front of the queue to join the competition, given they are the reigning European champions and are one of the most successful clubs in history. But Ruminegge revealed earlier today that he has other plans.

‘If the system changed, it could make it more difficult for many people to identify with football,' Rummenigge said in an interview with TZ and Merkur.

‘It could cause serious damage to the national leagues, that is why I have my reservations. If I had to decide today for Bayern, I would decline.'

Which clubs are willing to join European Super League?

Daily Mail claims that Real Madrid, Liverpool and Manchester United are all big proponents of the league that would allow top European clubs face each other more regularly than they currently do. But these three are the only known proponents.

That’s because the two main candidates for the Barcelona presidency, as well as Juventus and other English clubs, have vowed to oppose the creation of the Super League. But with COVID-19 causing monumental financial losses to clubs, the idea of a league that would give its participants millions of dollars might find willing ears in the coming months and years.