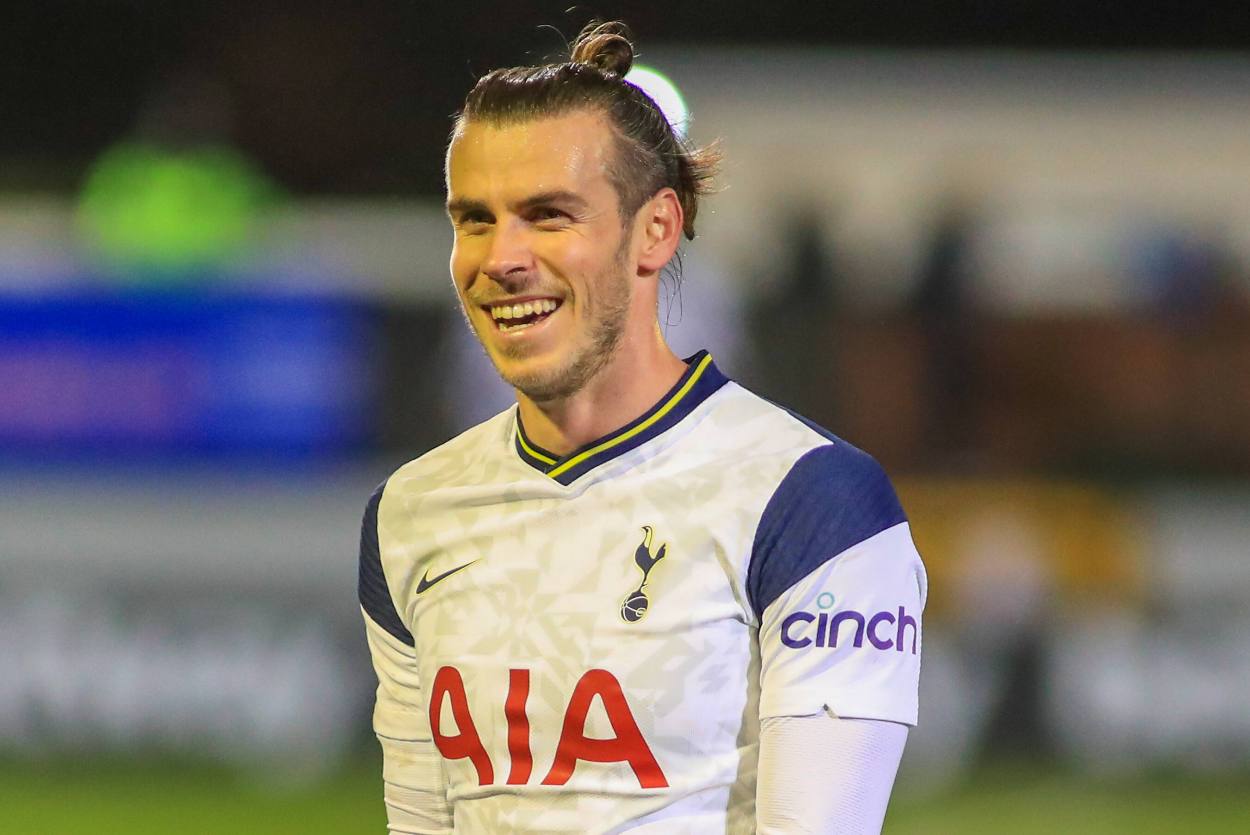 Will Gareth Bale play this weekend: Jose Mourinho offers an update on the Welsh forward

Will Gareth Bale play this weekend: Jose Mourinho offers an update on the Welsh forward

The 31-year-old Wales international, who joined Real Madrid this summer, has started only 1 Premier League game for Spurs.

Tottenham manager Jose Mourinho has quashed rumors the club is looking to extend Gareth Bale’s season-long loan beyond the summer, shedding doubt on whether the Welshman will play for Spurs in their clash with Sheffield United at the weekend.

The 31-year-old forward, who left Spurs to join Real Madrid in 2014, returned to the club in the summer after winning four Champions League trophies and 1 La Liga title with Los Blancos. His last few years in Madrid were uneventful as a lack of fitness forced him to spend the majority of his time on the sidelines.

Little wonder, then, that Mourinho didn’t offer any hint of extending his stay in London beyond next summer. “He is a player on loan until the end of the season, not one second of discussion,” Mourinho opined when asked whether Spurs were considering extending Bale’s loan.

However, while he refused to comment on the player’s future, the Portuguese sounded optimistic about the Welshman’s present. “Everyone knew in the last couple of seasons at Madrid it was not easy for him. Let’s go step-by-step and try and get the best out of him.”

Will Bale return to Real Madrid?

Given the way things are going for him in the Premier League, it seems that Bale will again leave Tottenham to return to Madrid at the end of the season, as long as he doesn’t receive an offer from any other club, probably from MLS or China, to end his unwanted marriage with Los Blancos.