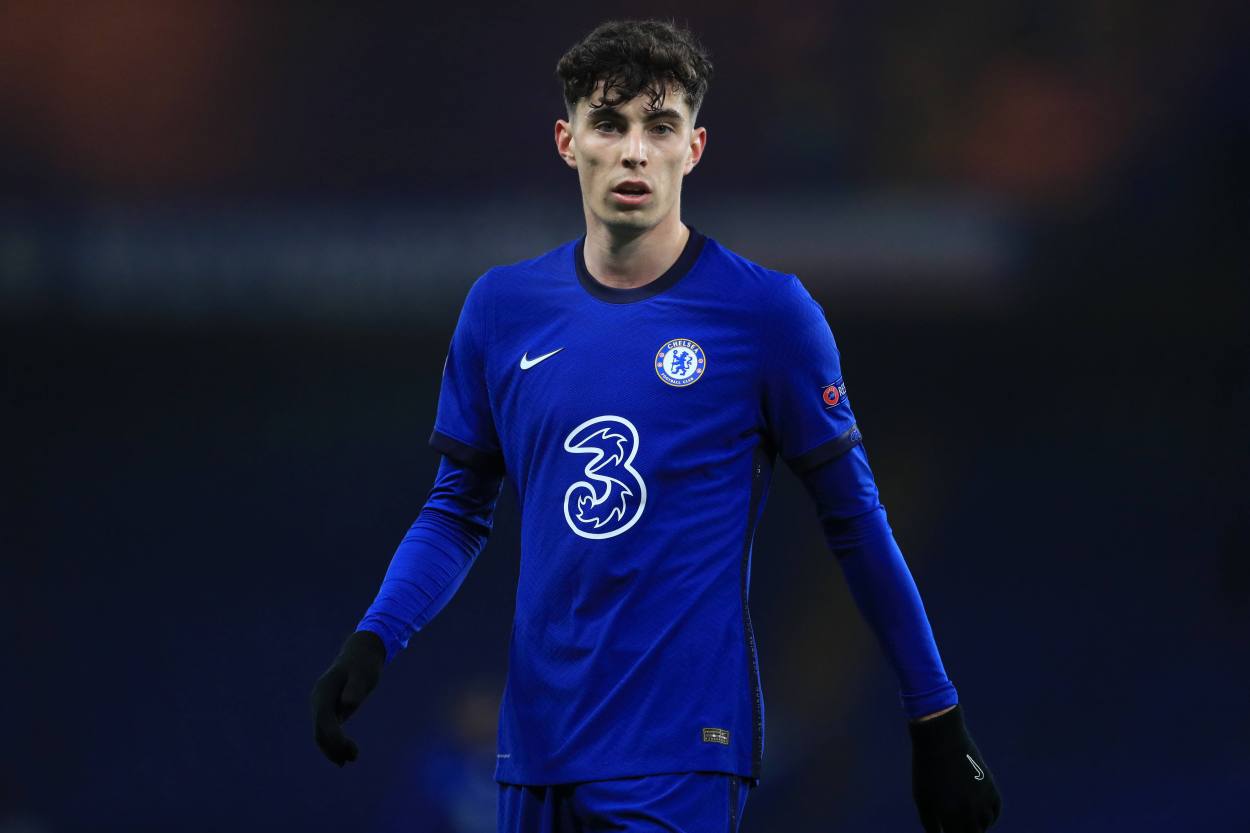 Will Kai Havertz start for Chelsea against Manchester City? Here’s what we know

Frank Lampard’s side are coming into this game three points off fourth placed Everton, with the Blues currently sitting nine-points behind leaders Liverpool.

Summer signing Kai Havertz is expected to start Manchester City on the bench on Sunday afternoon.

Frank Lampard’s side are coming into this Sunday’s clash having won just one of their last five games in the Premier League. They have been held at home by Aston Villa in that time and have suffered defeats at the hands of Arsenal, Wolves and Everton, with their only victory coming against West Ham.

Part of the reason why Chelsea are struggling midway through the season, even though they started the 2020/21 campaign strongly, is the form of their marquee signings Timo Werner and Havertz. The former hasn’t scored since the start of November whereas Havertz’ poor form has restricted him to the bench.

Which is exactly where Havertz is expected to be when the final whistle blows in his side’s Sunday’s clash with the Citizens. Pressure has grown on Lampard in recent weeks and the Blues’ manager can ill-afford to give game time to a player who has looked short of confidence since his arrival in the summer.

How Chelsea could line up against Manchester City?

Predicting how Chelsea could line up against Manchester City has never been easier. The Blues have been on a torrid form of late and Lampard is expected to nominate the strongest XI he can put out on the pitch to try and salvage three points on Sunday.