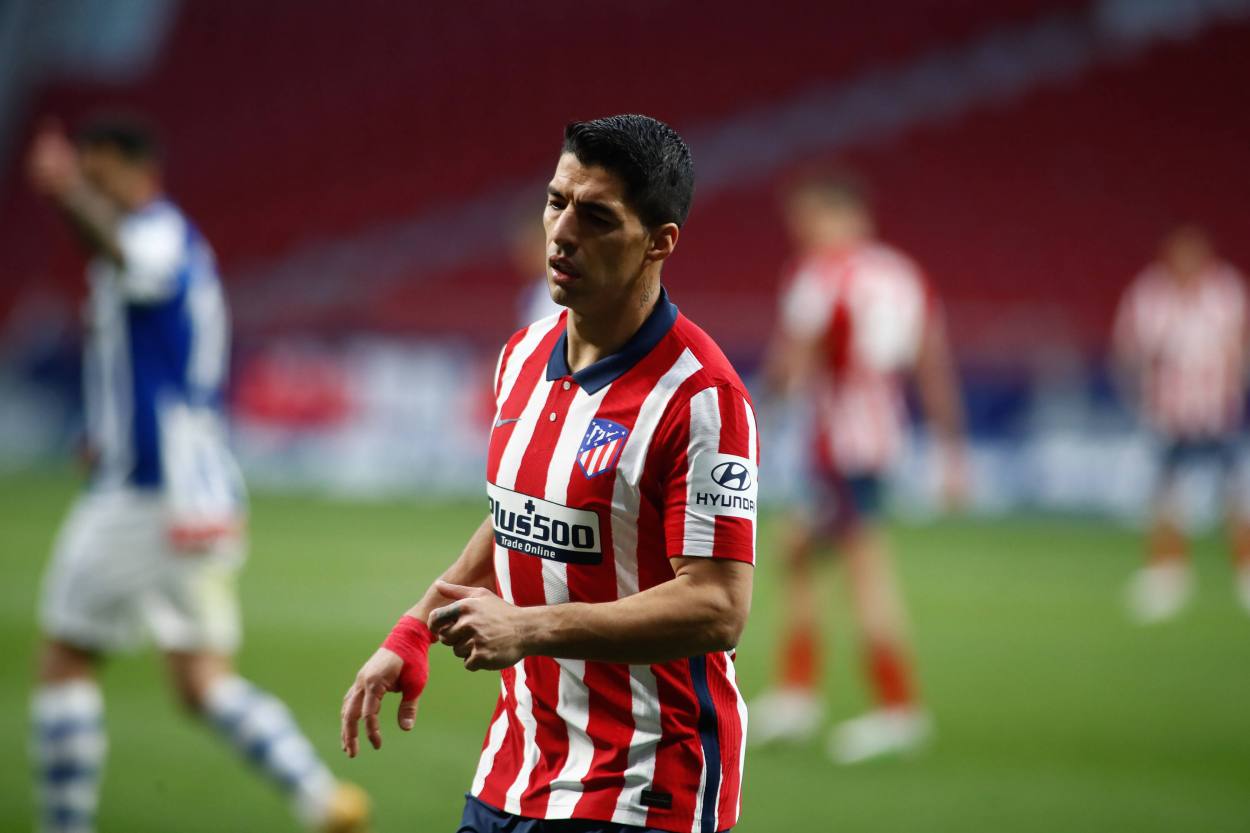 Will Suarez return to Liverpool? Reports coming out of Spain claim he might

Will Luis Suarez return to Liverpool? Reports coming out of Spain claim he might leave Atletico Madrid after only one season.

Jurgen Klopp is keen on bringing Luis Suarez to Liverpool, seven years after the Uruguayan left the club to join FC Barcelona.

Fichajes.net report that the German manager is keen to bolster his side's attacking options ahead of the 2020/21 campaign.

The reigning Premier League champions already have the likes of Mohamed Salah, Sadio Mane, Diogo Jota and Roberto Firmino in attack, with the likes of Divock Origi and Xherdan Shaqiri helping those above the duo in the pecking order from the bench.

However, with Origi set to leave Liverpool and Shaqiri also on his way out from Anfield, Jurgen Klopp won't have many experienced players on the bench should either of his front four get injured or need some rest in the middle of the season.

This is perhaps what is giving credence to rumors stating Suarez will return to Liverpool ahead of the start of the 2021/22 campaign.

The 34-year-old Uruguay international joined Liverpool in a £ 22.8million deal from Dutch giants Ajax in the 2010/11 January transfer window.

He scored 82 goals and provided 29 assists during his three-year-long stay with the club before eventually joining FC Barcelona in the summer of 2014.

Suarez managed 1.62 goals per games for the Merseyside outfit and won the Premier League Player of the Year award for his phenomenal performances in the 2013/14 season that also saw the Uruguayan share the European Golden Boot award with Cristiano Ronaldo.