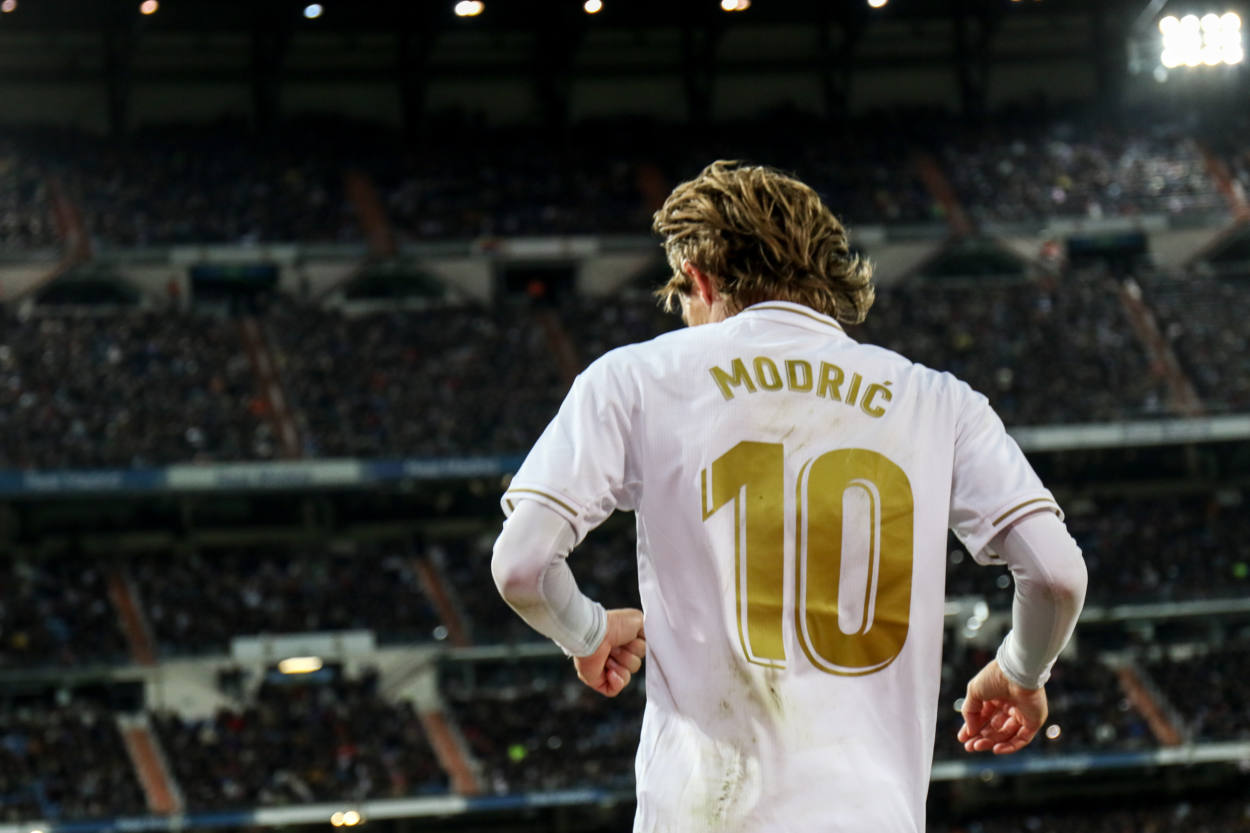 Will Luka Modric leave Real Madrid at the end of his current contract?

Will Luka Modric leave Real Madrid at the end of his current contract? Transfer expert and guru Fabrizio Romano has given his verdict.

Real Madrid midfielder Luka Modric has agreed a new contract with the club that will keep him at the Santiago Bernabeu beyond the end of his existing deal, per Fabrizio Romano .

The 35-year-old Croatia international joined Los Blancos from Tottenham Hotspur for an approximate 30m transfer fee in the summer of 2012.

His continued importance for Zinedine Zidane's side could be gauged from the fact that only two players have made for appearances for Los Blancos this season than the Croatian.

The 35-year-old has continued playing his crucial role in the center of Madrid's midfield and is one of the reasons why Madrid are challenging for titles both domestically and in Europe.

However, despite its importance to the club, rumors over the past few months claimed that the Croatian would be bidding farewell to his Los Blancos teammates this summer.

But as the latest Tweet by transfer guru Fabrizio Romano has made clear, Modric will be celebrating his 36 th birthday, which is due coming September, as a Madrid player.

According to the website CelebrityNetWorth.com , the 5'8 ” Croatia and Real Madrid midfielder has a net worth of around $ 75m in 2021.

This shouldn't come as a surprise given that, as per reports, Modric rakes in 294,000 per week in salary from Los Blancos, thereby becoming one of the best paid footballers on the planet.

However, his earnings aren't limited to what he does on the pitch, with the Croatia international, like the majority of football superstars these days, earning a handsome account from his endorsements and other commercial deals that he has with brands around the world.