Will Minamino start for Southampton vs Newcastle United at the weekend? Ralph Hasenheuttl reveals his plan for the Liverpool loanee 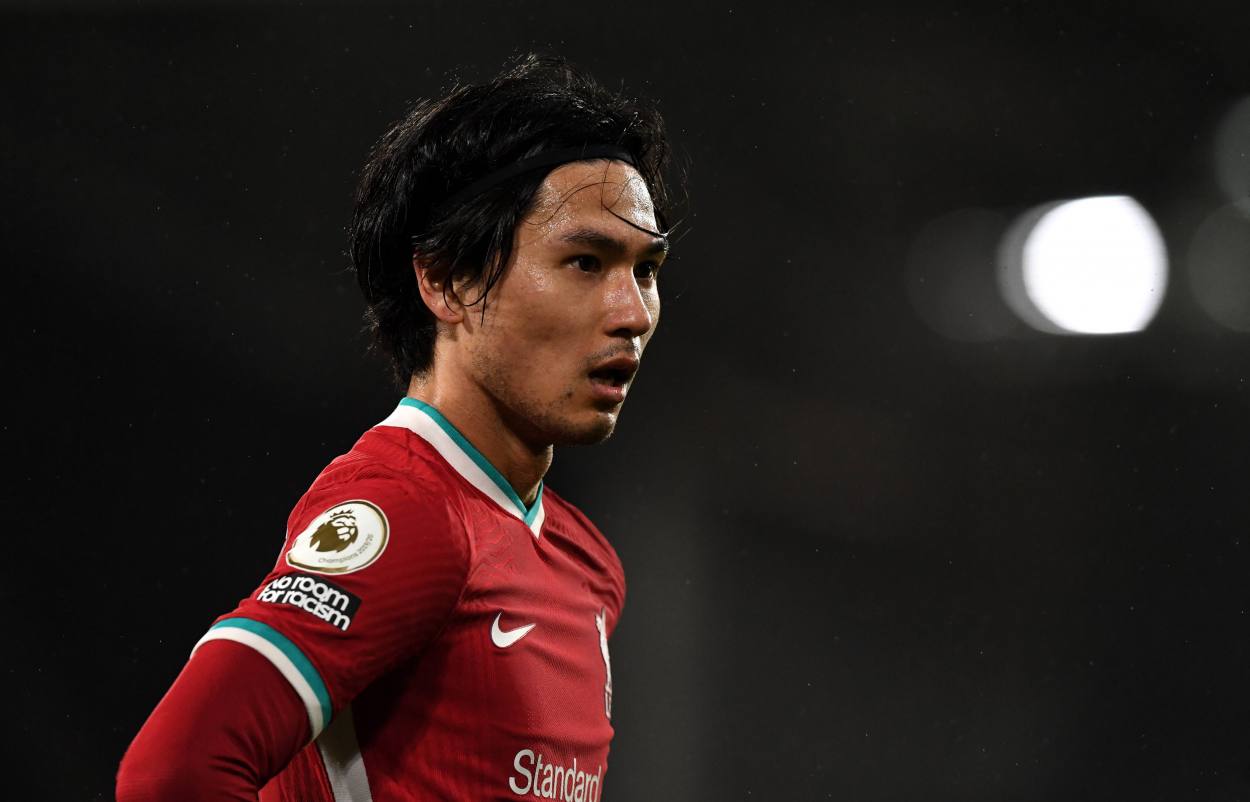 After starting only two league games for Liverpool in the opening half of the season, the Japanese winger joined Southampton on a six-month loan last month.

Takumi Minamino could start for Southampton in their Saturday’s clash with Newcastle United at the St. James Park, manager Ralph Hasenheuttl has confirmed

The 26-year-old joined the Saints on a six-month loan deal from Premier League champions Liverpool on transfer deadline day last month, after he fell down the pecking order at Anfield and made only 2 Premier League starts in the Reds’ opening 21 games of the season.

Minamino joined Jurgen Klopp’s side in a 7.25m permanent switch from Austrian outfit Red Bull Salzburg last January. But over the last 12 months he has been a peripheral figure at the Merseyside, making only for English top-flight starts since his arrival in the country.

Will Minamino start vs Newcastle?

“It should be possible,” the Saints manager said. “I know he didn't play so much in the past, but he's fit. He knows a little bit about the pressing football we want to play.

“It's good that he understands everything I want to tell him, not only because he is also speaking German – and I think at the moment his German is better than his English – but it is also helpful for me because I can explain to him everything.

I am sure he will fit to our game, because he knows all the habits we need, and that means we need to bring him to the position where he can help us the most”

How Southampton could lineup Vs Newcastle

Given the fact that they are coming into this game on the back of a 9-0 drubbing at the hands of Manchester United, the St. Mary residents would be hoping to provide an immediate response by recording a victory against the unpredictable Magpies on Saturday.

January arrival Minamino is expected to be a part of four-man midfield, with Nathon Redmond playing beside him vs Newcastle and both Oriel Romeu and James Ward Prowse sitting ahead of the four-man defense. Danny Ings and Chay Adams are expected to head the Saints’ attack.