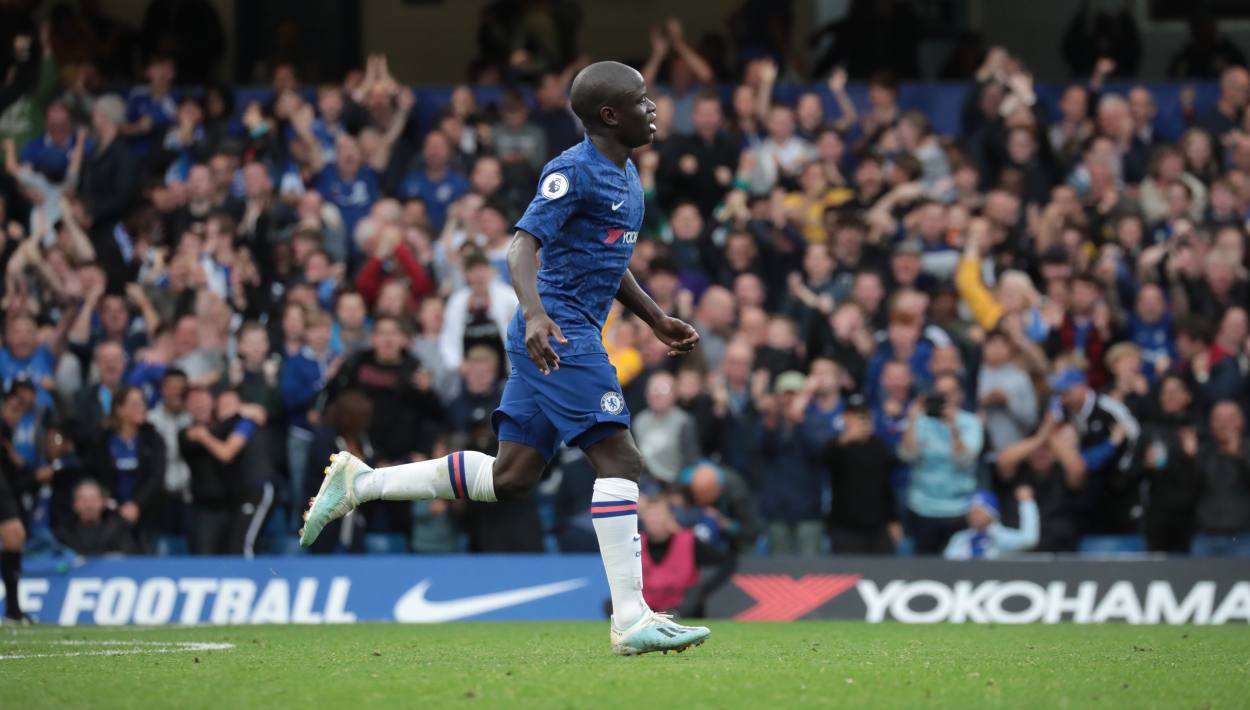 Thomas Tuchel has apparently rubbished rumors that were claiming N’Golo Kante would leave the club in the upcoming summer transfer window.

The 29-year-old France international has built his reputation as one of the best defensive midfielders in the world since joining the Stamford Bridge outfit in 2016.

Kante joined the Blues five years ago after helping an underdog Leicester City side win their first ever Premier League title.

He was rewarded for his performances by the Blues who agreed to sign him on an initial five-year contract for a reported transfer fee of £32m.

The France international immediately made his presence count at the Blues by helping the club win the league title in his first season in London. He was one of the club’s most influential season the following season too as the Blues completed a cup double of FA Cup and UEFA Europa League.

However, despite his amazing performances for the Blues over the past four-and-a-half years, multiple reports over the past few months have claimed that Kante will leave the club for another one of Europe’s biggest clubs in the summer. Tuchel, though, rebuffed those rumors yesterday.

Tuchel: I’m lucky to have Kante in my squad

The recently appointed Chelsea manager said: “I think N’Golo fits into any manager’s plans on the planet. I was desperate to have him in my teams [in the past].

“If you look at his performances coming back from injury, we put him on the pitch against Tottenham with no minutes. That was really difficult but he helped everybody on the pitch with his support, mentality, and quality, which is what he does.

We were very impressed from the television but to see him live, to see how he works, how humble he is, the quality he gives to the team, it’s a gift to be his coach. I am so happy.”

How will Chelsea lineup against Barnsley

The Stamford Bridge outfit are expected to pull out all the stops to book their place in the FA Cup quarter final by defeating Barnsley on Thursday night. Though there are a few changes Tuchel is expected to make, with the likes of Kepa Arrizabalaga and Andreas Christensen potential returning to the starting XI