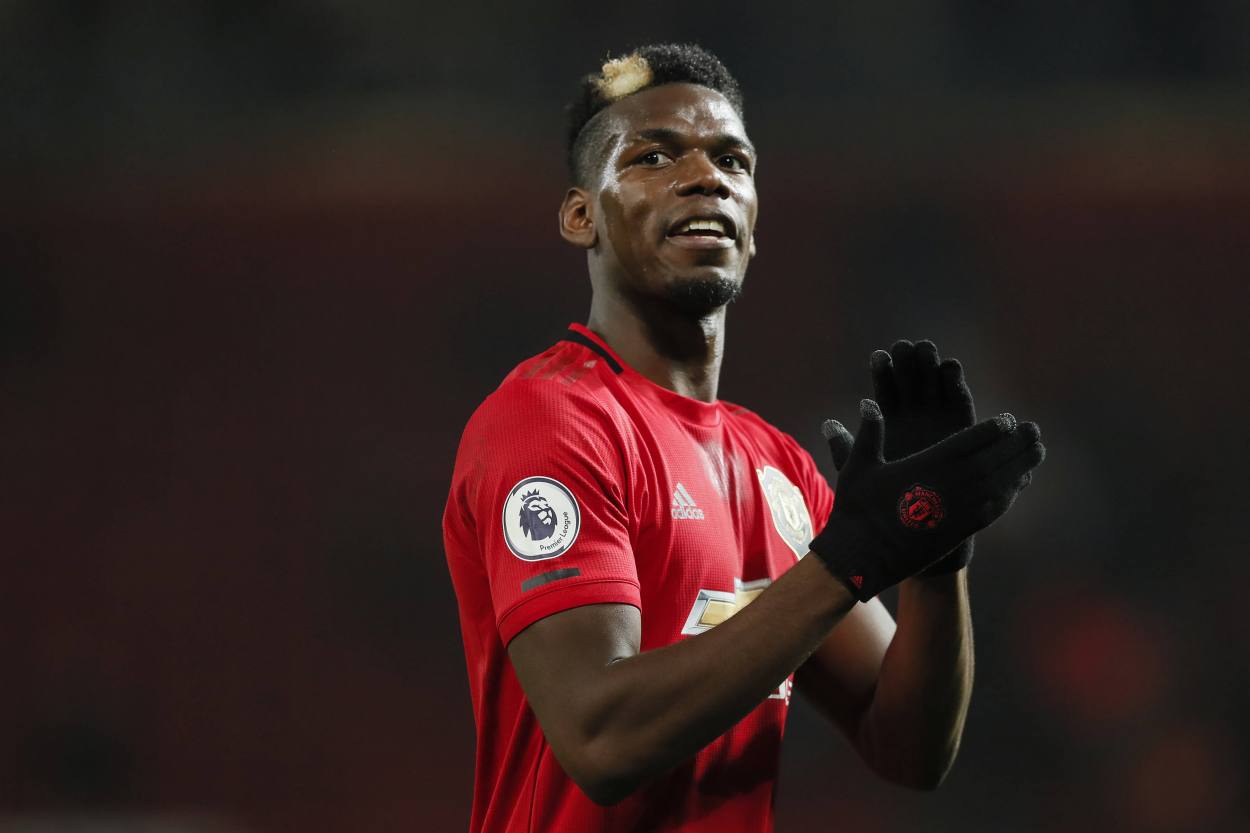 The French superstar’s controversial agent had claimed last year that his client was unhappy at the Old Trafford and has to leave in the summer.

Mino Raiola has claimed that he will do ‘what I have to do’ to sort out Paul Pogba’s Manchester United future amid persistent rumors linking the Frenchman with Serie A return.

Pogba, 27, has been the subject of unending transfer speculation over the past couple of years, with it reported that Juventus and Real Madrid are both interested in acquiring his services at the end of the 2020/21 campaign.

The 28-year-old is reportedly one of the favorite players of Los Blancos manager Zinedine Zidane who allegedly wants to sign him for the Santiago Bernabeu outfit this summer.

Juventus sold Pogba to Man Utd for €123m in 2016 and are once again keen for the player to play for the side in the coming seasons, though it remains to be seen whether they have the financial muscle to table a bid that could force the Red Devils to get rid of their star man.

What Raiola has said about Pogba’s Man Utd future?

His client was quoted as saying by Tuttomercatoweb:

“Pogba must also be left alone. When I speak people get nervous, he doesn't sleep at night, so I don't speak anymore.

“I will do what I have to do not in front of you, but in the shadows, as I always have.”

Multiple reasons make it very difficult for the Frenchman to bid farewell to his Red Devils’ teammates at the end of the season. Foremost among them is the uncertain financial situation that has engulfed Europe’s top clubs since the advent of the pandemic.

Real Madrid are currently in negotiations with their players to reach an agreement on a wage cut proposal which, if reached, would mean that the Los Blancos squad members had agreed to have their wages reduced for the third time in less than a year.

Juventus’s financial situation isn’t much rosy either. The club is currently in the midst of an ‘unprecedented COVID-19 crisis’ and might find it difficult to fund Pogba’s monstrous wages, especially when they already have one of the highest-paid players in planet in Cristiano Ronaldo.

All of this isn’t to say that Pogba, under any circumstance, will not leave Man U in the summer. It’s just that as long as Man Utd don’t lower their asking price of the Frenchman, it is difficult to imagine a scenario in which Pogba will be playing for any other club next season.