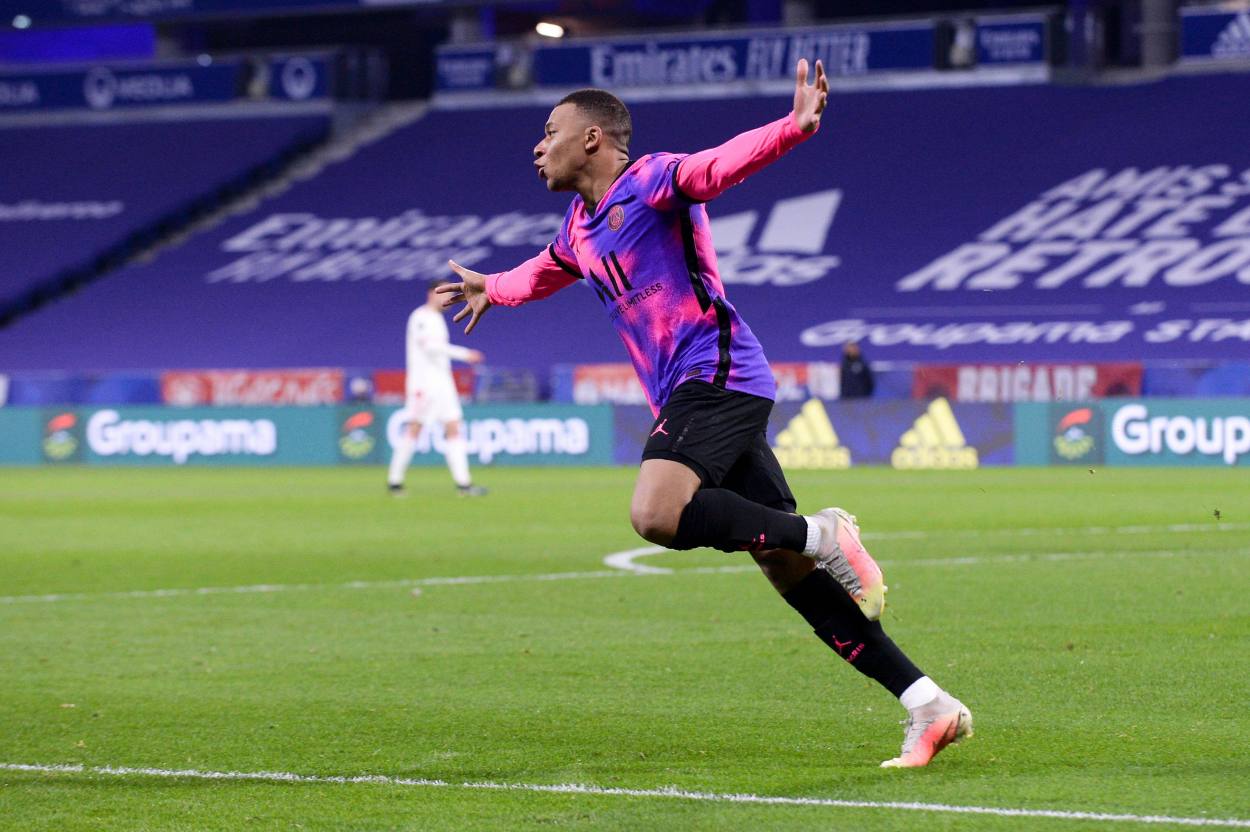 The Spanish journalist is one of the most plugged-in Los Blancos reporters and enjoys a reputation of trustworthiness among the Madrid faithful.

Felix further claims that directors at Madrid are adamant that the club needs a transformation ahead of the 2021/22 campaign, provided the club’s financial situation improves.

Provided the club’s financial situation improves between now and the start of the 2021/22 campaign and fans return to the stadium next term, Zinedine Zidane’s side will focus all their efforts on signing Mbappe and Erling Haaland in the summer.

How much will Real Madrid pay for Mbappe?

Real Madrid could sign Mbappe for around €100million if he doesn’t sign a contract extension with PSG, otherwise the Frenchman may cost around €250million, according to L’Equipe [via AS].

That shouldn’t come as a surprise given the fact that numerous outlets rate Mbappe as the most expensive footballer on the planet.

Transfermarkt.com estimates that Mbappe is worth €180million, KPMG values the Frenchman at €200million and CIES notifies any club willing to sign Mbappe to fork out an eye-watering €242m.

How much did PSG buy Mbappe for?

Although the abovementioned figures seem unbelievable on paper, one could make more sense of them by juxtaposing Mbappe’s potential valuation with his excellent performances for PSG as well as the fee the French giants paid for his services.

Monaco clinched an initial fee of around €145m for parting with Mbappe’s services, with reports at the time claiming that PSG also agreed to pay another €35million in add-ons. Add both these figures together, and Mbappe’s transfer remains the 2nd most expensive till date.