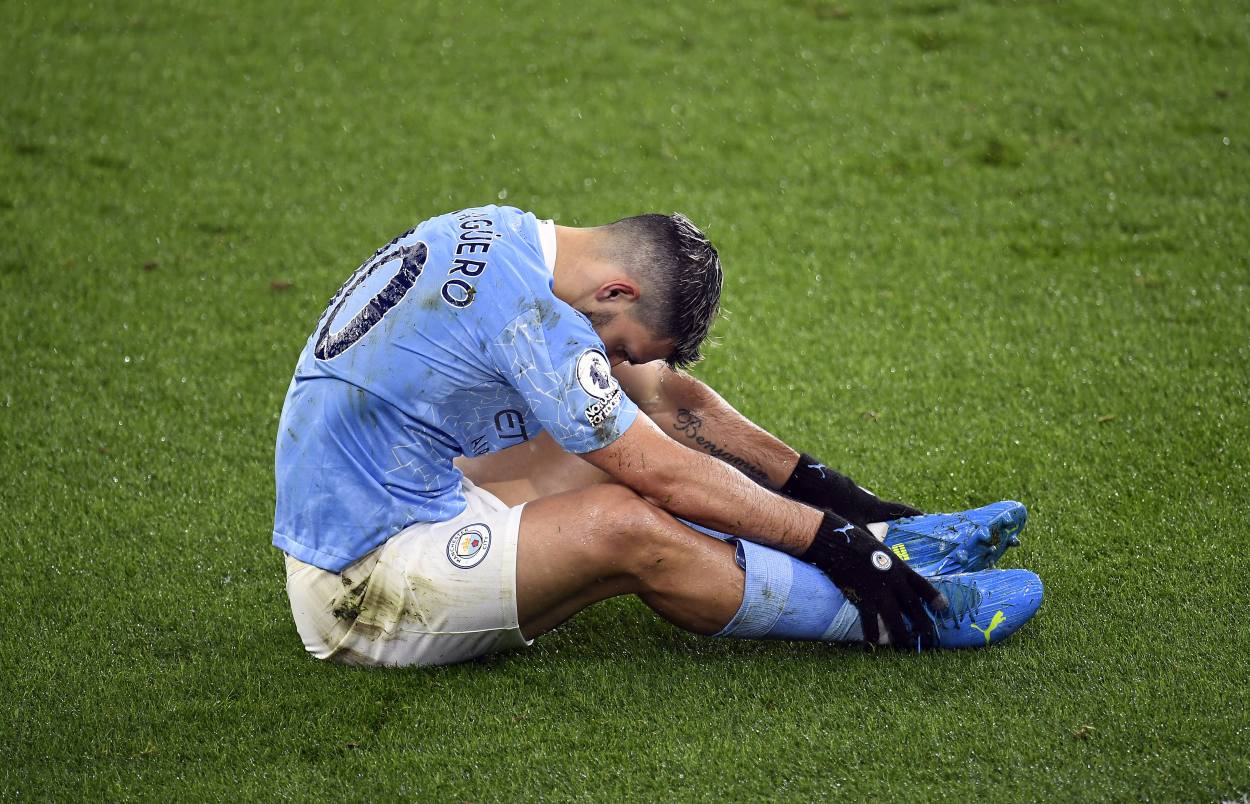 The 32-year-old Argentina international has suffered multiple injuries this season which have restricted him to only 9 appearances for the club in the 2020/21 campaign. Aguero has made only 4 starts for City this season, with his last inclusion in the Man City starting XI coming in October.

He hasn't made an appearance for them in any competition since coming on as a late second half substitute during Man City's 3-1 victory over Chelsea at Stamford Bridge at the start of January, with the Argentine's last goal for the club coming way back in September.

Guardiola confirms Aguero will not play against Swansea

“Yesterday, he trained 10, 15 minutes with the group and after he trained apart alone,” Pep Guardiola said at his pre-match press conference. “Day-by-day he's feeling better.”

The Man City manager was then asked about whether the Argentine was ready to return, to which he replied: “Not yet.” That means that even if his injury recovery goes according to plan, Aguero will not start but only come in from the bench against Tottenham on Saturday.

How will Man City lineup against Swansea?

Even though Aguero will not play on Wednesday, Guardiola is expected to nominate a strong Man City starting XI to face the Welsh side on Wednesday evening. That means good news for players like Aymeric Laporte and Benjamin Mendy, who didn't start at Anfield but might do so tomorrow.