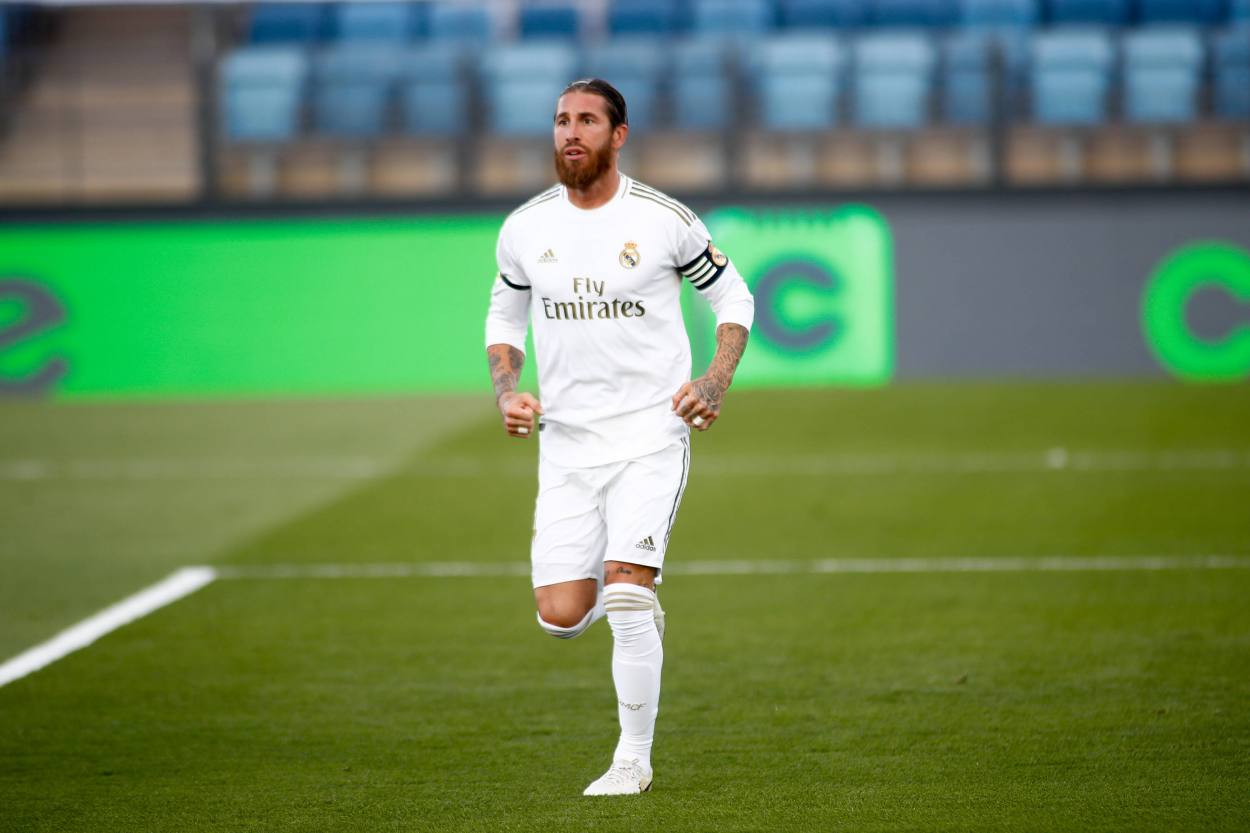 Will Sergio Ramos go to PSG? Ligue 1 giants offer bumper salary to Real Madrid skipper to lure him on a free transfer in the summer.

The 34-year-old Spain international, who joined Madrid from Sevilla in 2005, has gone on to win several trophies with Los Blancos. He has helped the club win five La Liga titles, four Champions League trophies and four FIFA Club World Cups, among other honors over the last sixteen years.

Ramos’s importance for Zinedine Zidane’s side could be gauged from the fact that the centre-back was Madrid’s 2nd top scorer last season, in which they came from behind to pip Barcelona for their first La Liga title since the 2016/17 season.

However, despite his importance for the club, Madrid have so far been unable to offer the Spaniard the terms he wants to prolong his stay at the Santiago Bernabeu. The club has offered Ramos a two-year-offer with 10% salary reduction from his current deal with the side.

How much does Ramos earn a week at Real Madrid?

Salary Sport claims that Ramos earns a mouth-watering 463,000 a week at Madrid, which translates to just over 24,000,000 per year. But with the player turning 35 this March, his side are understandably weary of offering him the same terms again.

PSG, though, aren’t shackled by such thoughts as they are keen to make the Spaniard the successor of Thiago Silva at the club, who left the Parc des Princes outfit to join Chelsea in the summer. The ball, then, is in Ramos’s court on whether he signs a contract extension with Madrid or move to Paris in the summer.