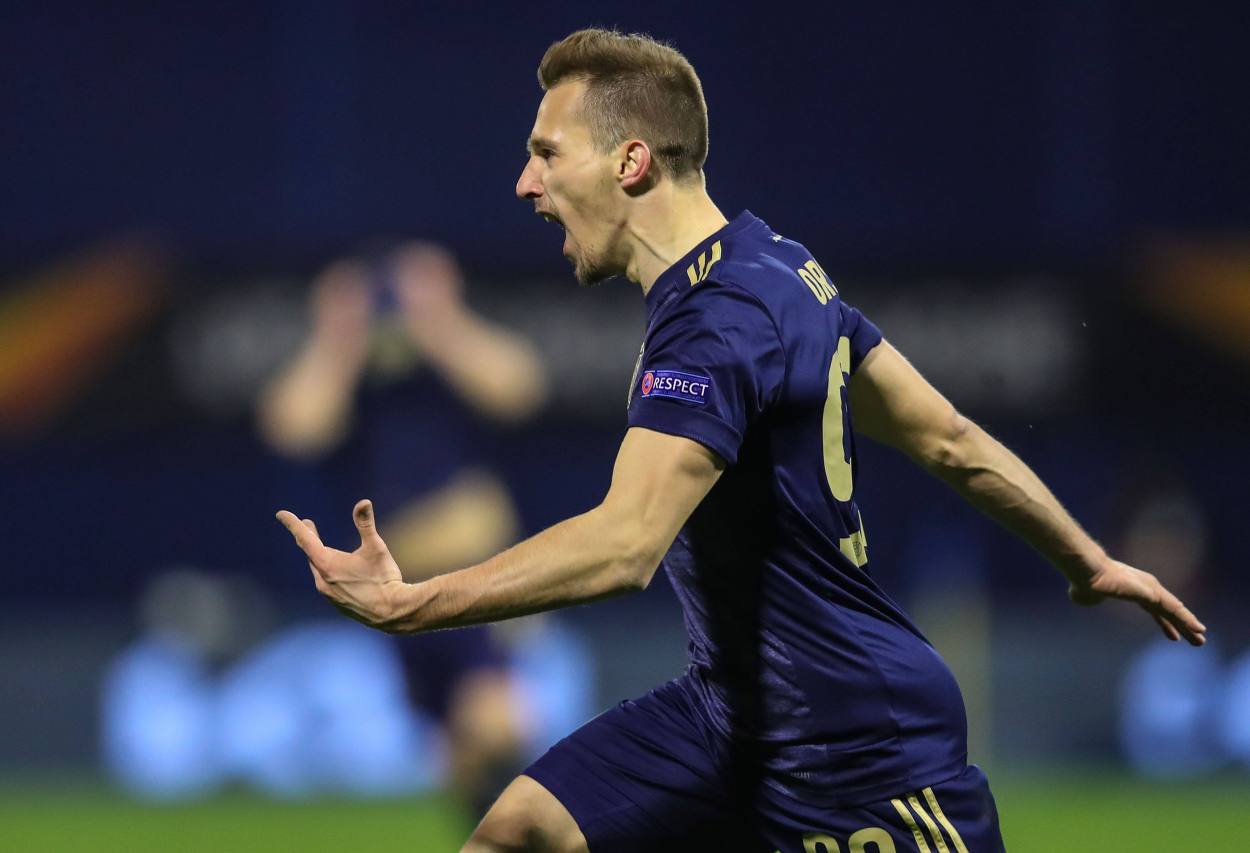 Willian to leave Arsenal? Gunners are interested in his potential replacement

Willian to leave Arsenal? Gunners are interested in his potential replacement who knocked Tottenham out of Europa League this season.

Jose Mourinho’s side had come into the 2nd leg of their round of 16 tie against Dinamo with a 2-0 lead from the first leg.

However, the Croatian outfit completed one of the most stunning comebacks of the competition’s history, winning the tie 3-2 on aggregate.

Orsic was key towards the iconic result with two second-half goals in the second leg before scoring the winning that knocked Spurs out in extra time.

Even though the Brazilian still has two years remaining to the three-year deal he signed with Arsenal last summer, doubts persist over his long-term future at the Emirates.

That is despite the fact that no other Gunners’ player has assisted more goals to his teammates than the former Chelsea winger this season.

Part of the reason why he’s rumored to be edging towards the exit door has to be the inconsistency which has plagued Willian’s performances this season.

He may have provided four assists in the Gunners’ last five games in all competitions but Willian failed to score a single goal or provide a single assist in 13 appearances before his recent excellent run.

Throw into the mix Nicolas Pepe’s inability to justify the massive transfer fee Arsenal paid to secure his services in 2019, and one could easily connect the dots between Orsic’s potential arrival at the Emirates leading to at least one of Pepe or Willian leaving the North London outfit.