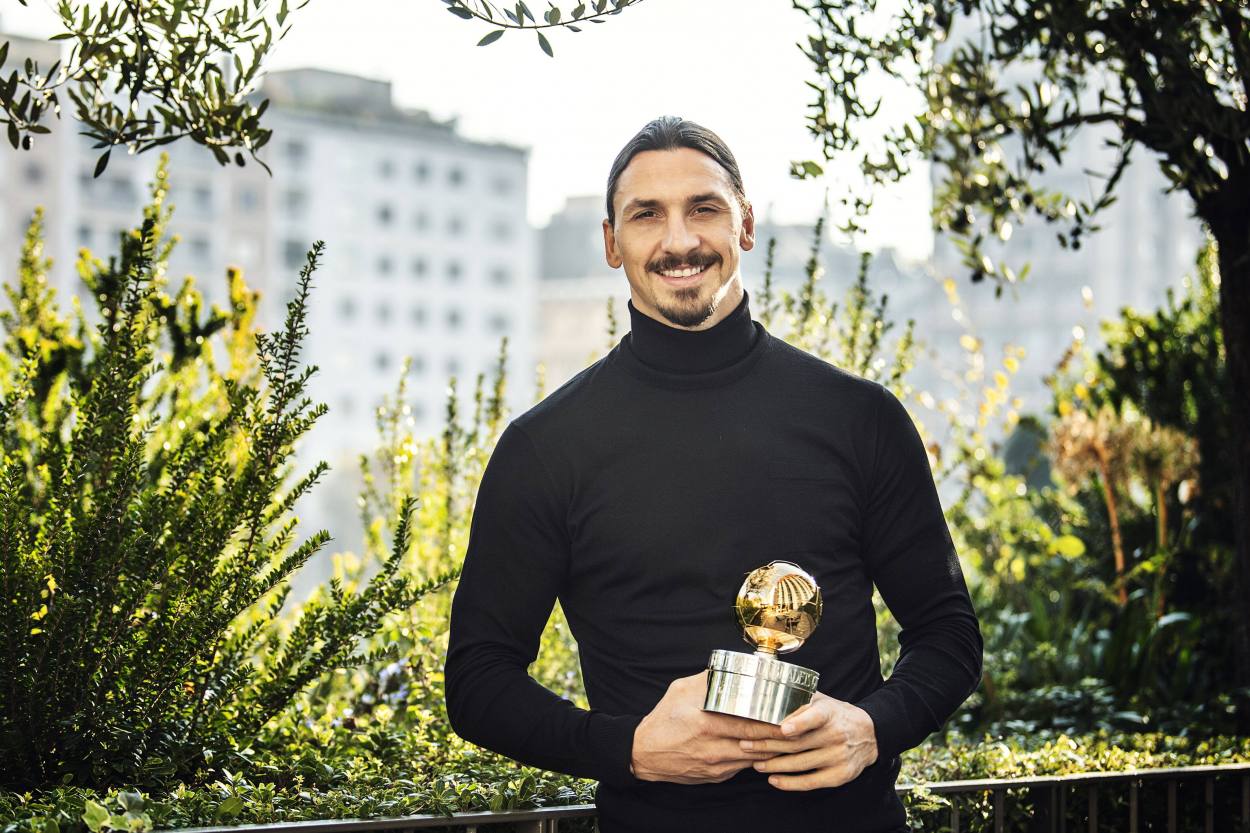 With his on-field form for Milan touching new heights, the Swedish superstar has gone on a massive spending spree over the past few weeks.

Zlatan Ibrahimovic has bought a forest in Sweden only weeks after he gifted personalized PS5 to his AC Milan teammates, per newspaper Aftonbladet.

The report adds that the area acquired by the 39-year-old Swedish superstar covers over 1,000 hectares near his country’s border with Norway. That means it is nearly 60 times bigger than Milan’s training ground – which covers an area of around 16 hectares.

Zlatan reportedly had to fork out more than three million euros to acquire the land. That’s a huge amount even for a wealthy footballer like him given that, as Ligalive reported earlier this week, the Swedish star’s annual salary at Milan stands just over twice that figure, at €7million.

Zlatan is one of the highest paid players in Serie A

Alongside his Inter Milan counterpart Alexis Sanchez, the Swede is currently the joint seventh highest paid player in Serie A in 2021. Zlatan has an annual salary around €7m before taxes every year, almost four times less than Serie A’s top-earner Cristiano Ronaldo who takes home €31m per annum.