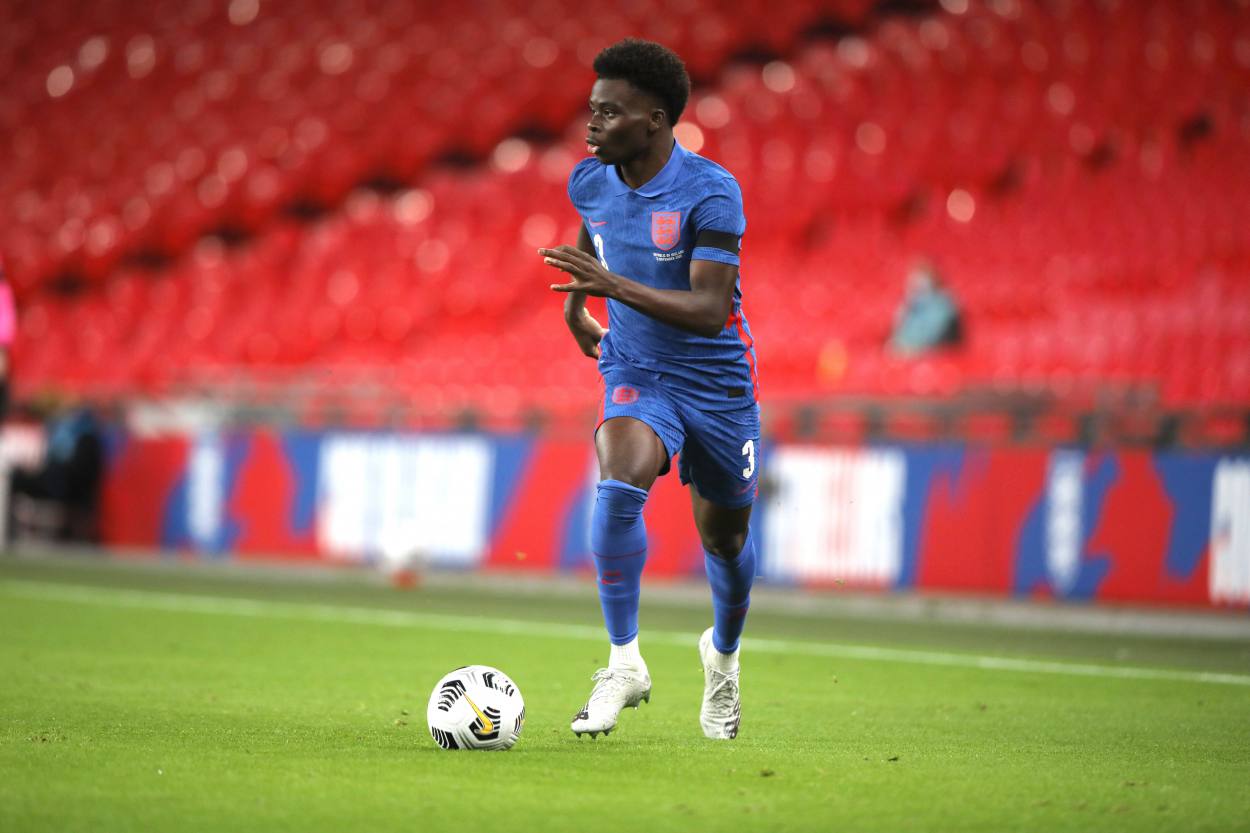 Marcus Rashford (foot injury) and Bukayo Saka (hamstring issue) will not play against Poland and Albania.

Manchester United forward picked up an injury against AC Milan in Europa League and missed FA Cup quarterfinal defeat against Leicester City last weekend, and England's 5-0 win over San Marino. The 23-year-old who returned to St. George's Park with a foot problem will continue rehabilitation with the Reds.

On the other hand, Bukayo Saka, who played 74 minutes in a 3-3 against the Hammers, picked up a hamstring injury against Tottenham and won't be available for Gareth Southgate's selection.

What did Gareth Southgate say on Harry Kane's fitness?

“If I allowed Harry to make that decision, he would play every minute. That won't be happening. We have got to be mindful he had extra time last Thursday and another high-intensity game last Sunday, so we have got situations with a lot of the players, really, and we have got to make sure we manage the fixture correctly.”