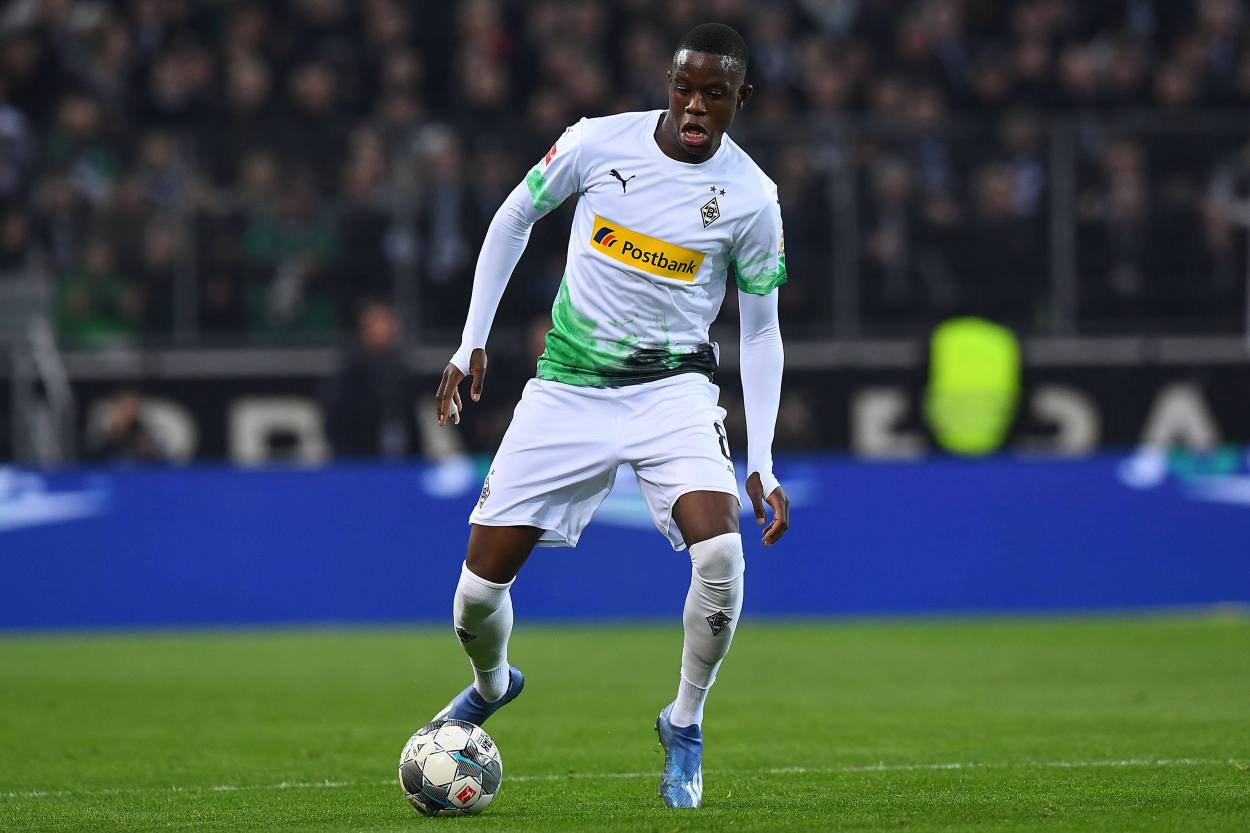 With Man United getting linked with the Swiss international, here’s everything their fans need to know about reported transfer target Denis Zakaria.

Reports claim that the Red Devils are looking to secure the signature of the 23-year-old Borussia Monchengladbach midfielder in the summer transfer window.

His impressive performances in the Bundesliga so far this season have made the Swiss international one of the most highly sought-after players in the German top-flight.

However, since it is the Red Devils who are currently leading the race for his signature, we a look at what the Old Trafford faithful could expect from the 23-year-old provided he decides to move to England in the summer.

Ever since he joined Gladbach in the summer of 2017 from Swiss outfit BSC Young Boys, Zakaria has made 88 appearances for the Bundesliga side in all competitions.

Due to his relatively similar playing style, the 6’3’’ defensive midfielder is often compared to former Arsenal midfielder and club legend Patrick Vieira.

He is an excellent passer of the ball, most emerges successfully out of a tackle and is full of running as well. Not many players in the Gladbach side, which was only recently top of the Bundesliga, can compete with the Swiss international when it comes to the distance he covers in every game.

The impressive performances that he has put in in his three-year stay in German have earned Zakaria rave reviews from past German greats. Lothar Matthaus, the legendary Bayern Munich and Germany striker, has stated that the 23-year-old reminds him of Toni Kroos at that age.According to his stats on Whoscored.com, Zakaria is an incredibly versatile player who has played almost as many games as a defensive midfielder (14) as he has played as an attacking midfielder (15) this season. He has also started three games as the centre back for his side.

Despite his versatility, any potential move to the Old Trafford would most likely see the long-limbed midfielder replace Scott McTominay in the side’s starting XI.

That shouldn’t come as a surprise given that after he started the season in brilliant form, McTominay currently finds himself below Fred in the club’s pecking order.