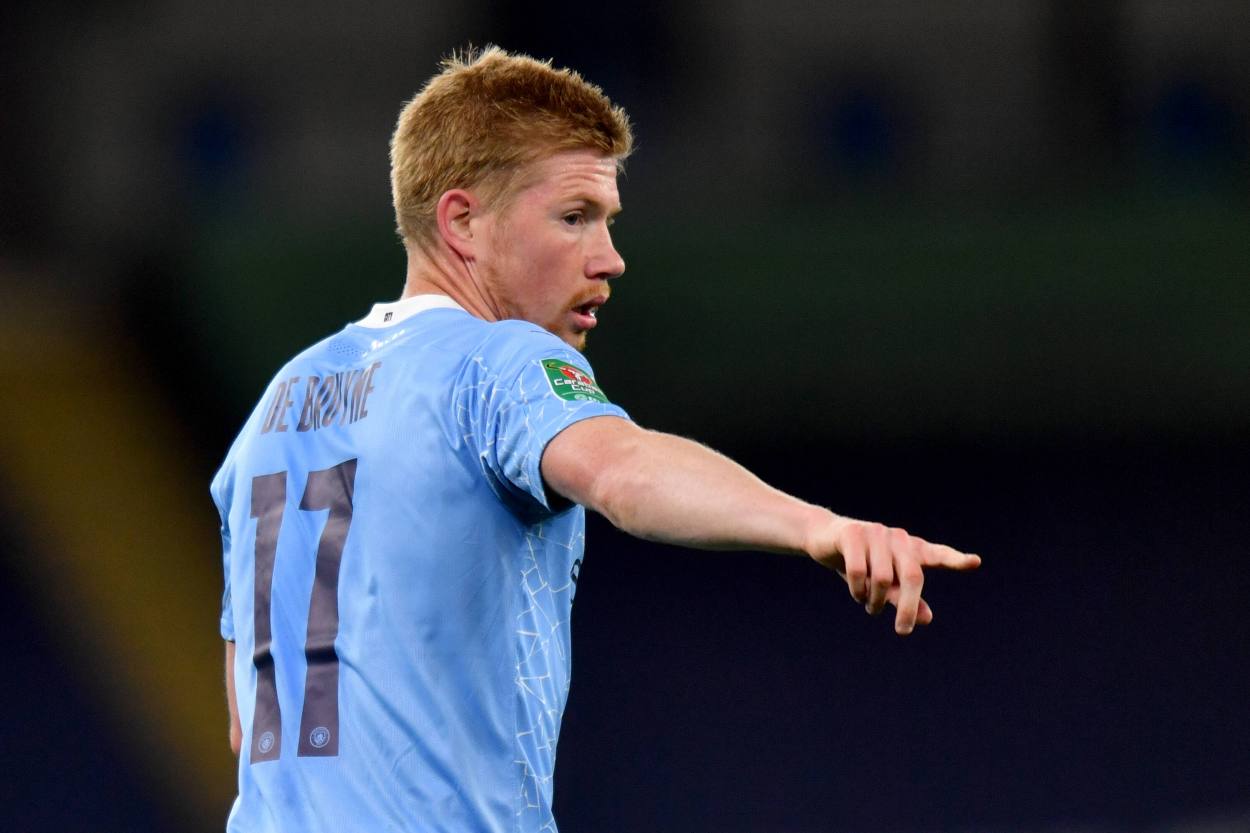 Fantasy Premier League: Three best players to own in gameweek 19

With sixteen games taking place in gameweek 19, Liga live has decided to look at three best players every Fantasy Premier League manager should own going into the weekend.

With sixteen games taking place in gameweek 19, Liga live has decided to look at three best players every Fantasy Premier League manager should own going into the weekend.

We’ve looked at the Premier League fixtures list, crunched the numbers and identified the list of three best players to own in gameweek 19 whose names aren’t Bruno Fernandes. (After all, most of you already have the Portuguese superstar in your side, right?)

The three best players to own in gameweek 19

Having helped his side demolish Manchester City midfield maestro is currently in the form of his life. And with City hosting Crystal Palace on Sunday and Aston Villa four days later – two games they are expected to cruise through, it seems a no-brainer that the Belgian should be in your FPL team for gameweek 19.

The former striker started the season brightly before a knee injury curtailed his superb start to the domestic campaign. Many thought that even with Ings back, he'd be unable to retain his early season form – a myth Ings shattered with his excellent strike that handed his former side a deserved 1-0 defeat at the St. Mary's a fortnight ago. He too deserves a place in your side.

One of the bargains in the Fantasy Premier League this season – the Czech is available for only £ 5.2 – Soucek is relishing playing the role Marouanne Fellaini reveled in under David Moyes, particularly at set pieces where he uses every inch of his height to get the better of opposition defenders. And with West Ham facing Burnley and West Brom at home, Tomas Soucek must be in your FPL starting XI.