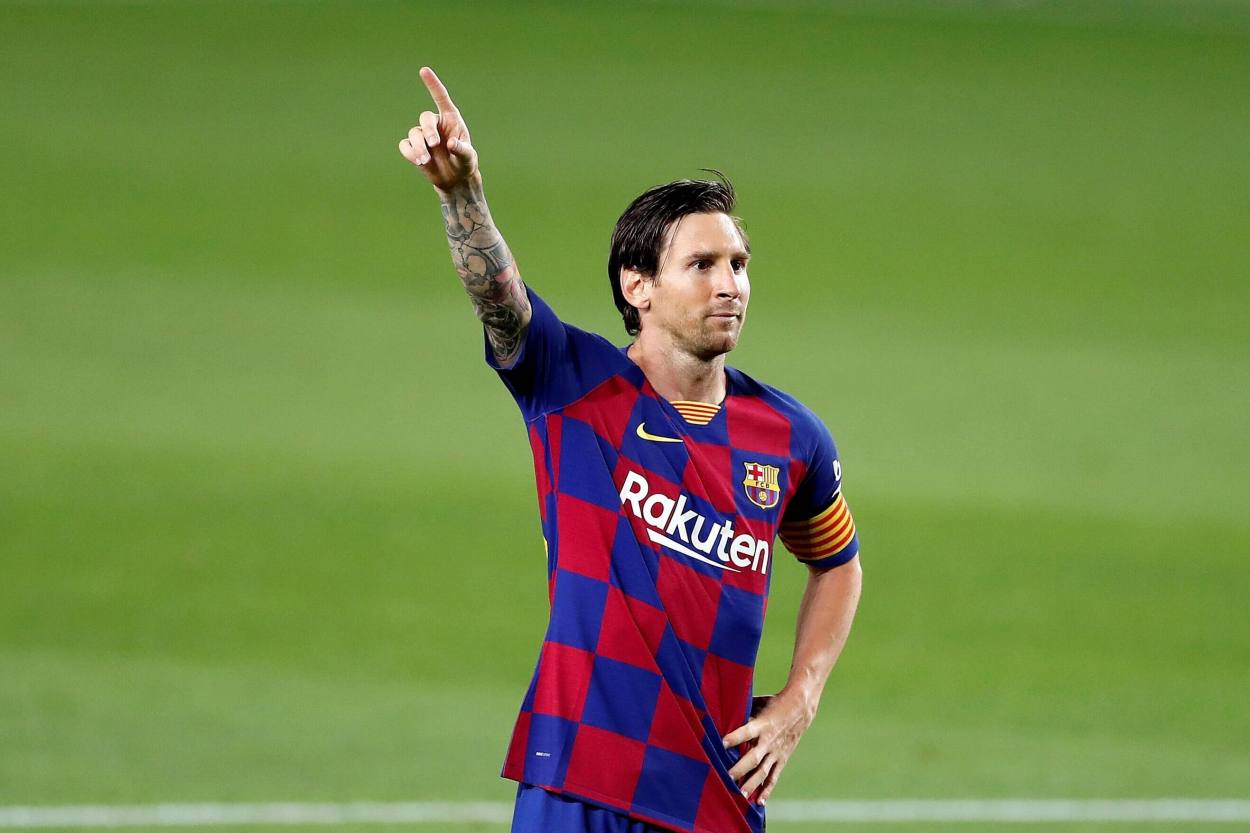 ligaliveatmorning18septemberamp”]With only a month remaining in the release of FIFA 21, Ligalive takes a look a player ratings to determine the best free-kick takers, best passers, best defenders, best dribblers and fastest players in the game.

Lionel Messi has been named as the best free-kick taker on the planet in the recently released FIFA 21 Player Ratings, as per EA Sports’ website.

The Argentine superstar is known for his dazzling ability to send the opposition goalkeepers’ packing from dead ball situations, with the Barcelona forward retaining his set-piece reputation by scoring five free kicks during the recently completed 2019/20 campaign.His staggering reputation as one of the world’s best dead ball specialists is often greeted with a hush of anticipation by the Camp Nou crowd every time the opposition lines up a wall and Messi takes centre-stage behind the wall.

Messi’s free-kick accuracy rating of 94 perches him at the top spot, just one point ahead of Villarreal playmaker Dani Parejo who saw his accuracy rating jump to 93 from last season’s 90 to comfortably occupy the spot behind one of football’s all-time greats.In a news that is going to surprise everyone bar the avid Premier League watchers, FIFA 21 player ratings have seen De Bruyne pip Messi as the best passer on the planet.

His assist stats might not have been able to stop Manchester City midfielder might take consolation from the fact that his passing rating of 93 puts him ahead of the likes of Messi, whose 91 rating sees him level with Real Madrid and Germany legend Tony Kroos.

Messi rules the ranking chart once again as his dribbling rating of 95 sees him finish one point above his former Barcelona teammate Neymar.

The PSG and Brazil forward dazzled the world with the ball at his feet in the Champions League as his French side fell one step short of claiming Europe’s biggest title.

Not far behind Neymar is Real Madrid winger Eden Hazard, with the Belgian’s dribbling rating of 92 seeing him share the third spot with Manchester City’s Bernardo Silva.Premier League full-backs who were given the unenviable task of marking the Wolves winger could attest that his pace rating of 96 does justice to the speedster’s speed on the ball.

The Wolves forward isn’t the only player occupying the top spot, though, as PSG superstar Kylian Mbappe and Bayern Munich’s teenage sensation Alphonso Davies have both been given the same 96 pace rating by EA Sports FIFA 21.

The 2nd spot is even more crowded as it is occupied by four speedsters, with the likes of Manchester United winger Daniel James, Real Madrid speedster Vinicius Jr., FC Tokyo’s wingman Kensuke Nagai and Dijon left-back Anibal Chala  all boasting the pace rating of 95.

Three of the five highest-rated defenders in FIFA 21 player ratings are from Liverpool, partially explaining why the Reds enjoyed an excellent defensive record last season.

The Senegal international is closely followed by his much younger Liverpool full-backs Trent Alexander-Arnold and Andy Robertson. Both are equally important to the current record-breaking Liverpool side and that’s probably why they share the same 87 rating.