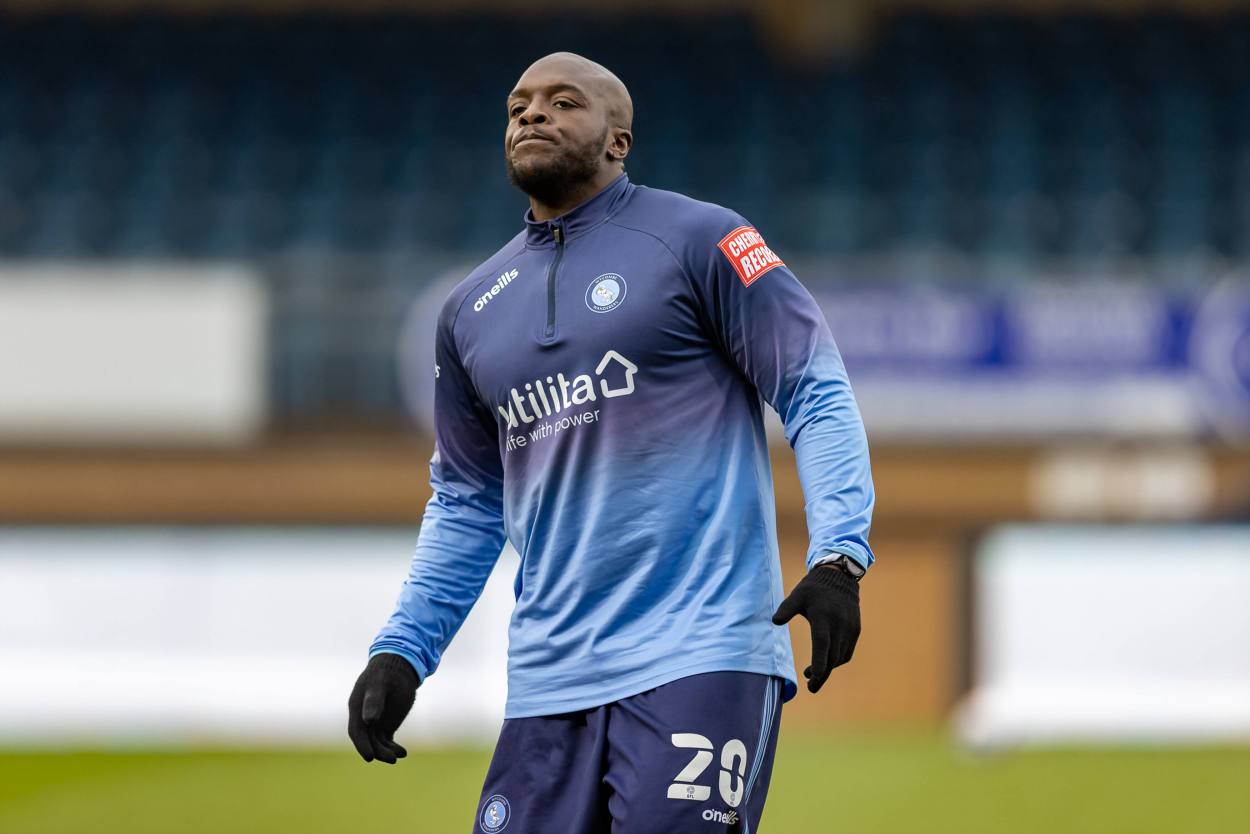 Wycombe's Adebayo Akinfenwa has been named as the strongest player on FIFA 21 with an overall strength rating of 97.

The 38-year-old came out through the youth ranks of Watford and has spent the past two decades playing for both non-league and lower leagues clubs in England. He has been with Wycombe since 2016 and has scored 46 goals in 171 domestic appearances.

Behind Akinfenwa is Orlando City center-forward Daryl Dike. The 20-year-old Nigerian American, who has bagged a strength rating of 96 on FIFA 21, enjoys an overall rating of 61. Though his rating might increase next year after his superb performances for his MLS side this week.

Third on the list is Belgian side Wassland-Beveren center-back Aleksandar Vukotic. The 25-year-old Serbian has bulked up quietly in the past few reasons, which is the reason why his strength rating has increased from 93 in FIFA 20 to 95 in FIFA 21.