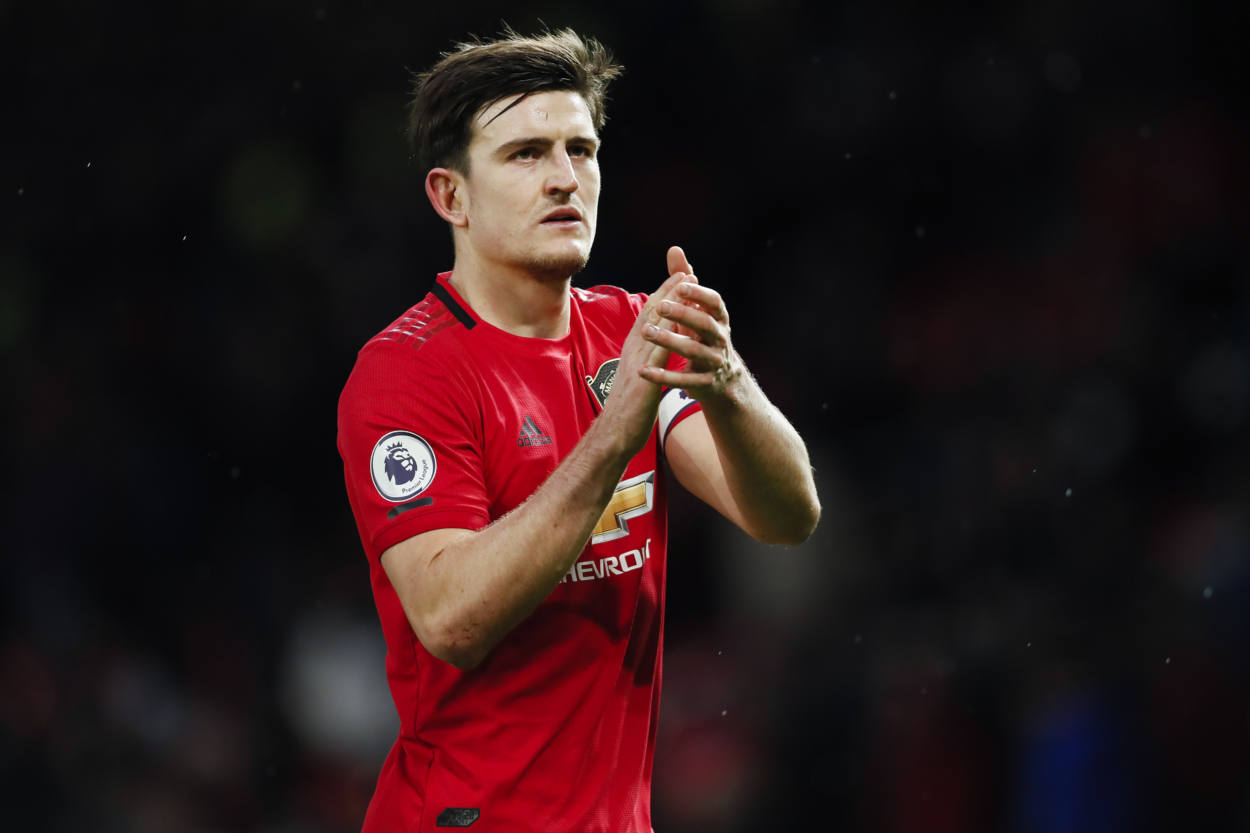 According to CIES football observatory, three of the five most used players in Europe’s top five leagues play in the English Premier League.

According to the data released by CIES football observatory , three of the five most used players in Europe's top five leagues play in the English Premier League.

and England center-back Harry Maguire played more minutes than any other player in Europe's top five leagues in 2020.

The 27-year-old defender remained on the pitch for a total of 4,745 minutes – which translate to just over 79 hours – over the past 12 months until December 17. That numbers may sound unbelievable until one considers that Maguire has played every minute of league football since joining United in 2019.

He inches out Inter Milan striker Romelu Lukaku, who make up the top-five of the most used outfield players over the past 12 months.

What is even more surprising – and an indicator of how reliable Maguire is – is the fact that the centre-back tops not only Europe’s top-five leagues but also the entire world when it comes to minutes being played, including goalkeepers who almost always get more playing time than outfield players.

Maguire joined the Old Trafford outfit from Leicester City in the summer of 2019 for £80m, and has missed only two games for the Red Devils since then – the 2-1 victory at Paris Saint-Germain in the Champions League earlier this season and the 3-0 victory over Brighton in the fourth round of Carabao Cup.

Behind the Englishman is City centre-back Dias, who joined Pep Guardiola’s side over the summer and has racked up 4,344 minutes of action until December 17. The 23-year-old is closely followed by Messi (4,293 mins), with Bruno Fernandes (4,164 mins) and Lukaku (4,144 mins) making up the top five.