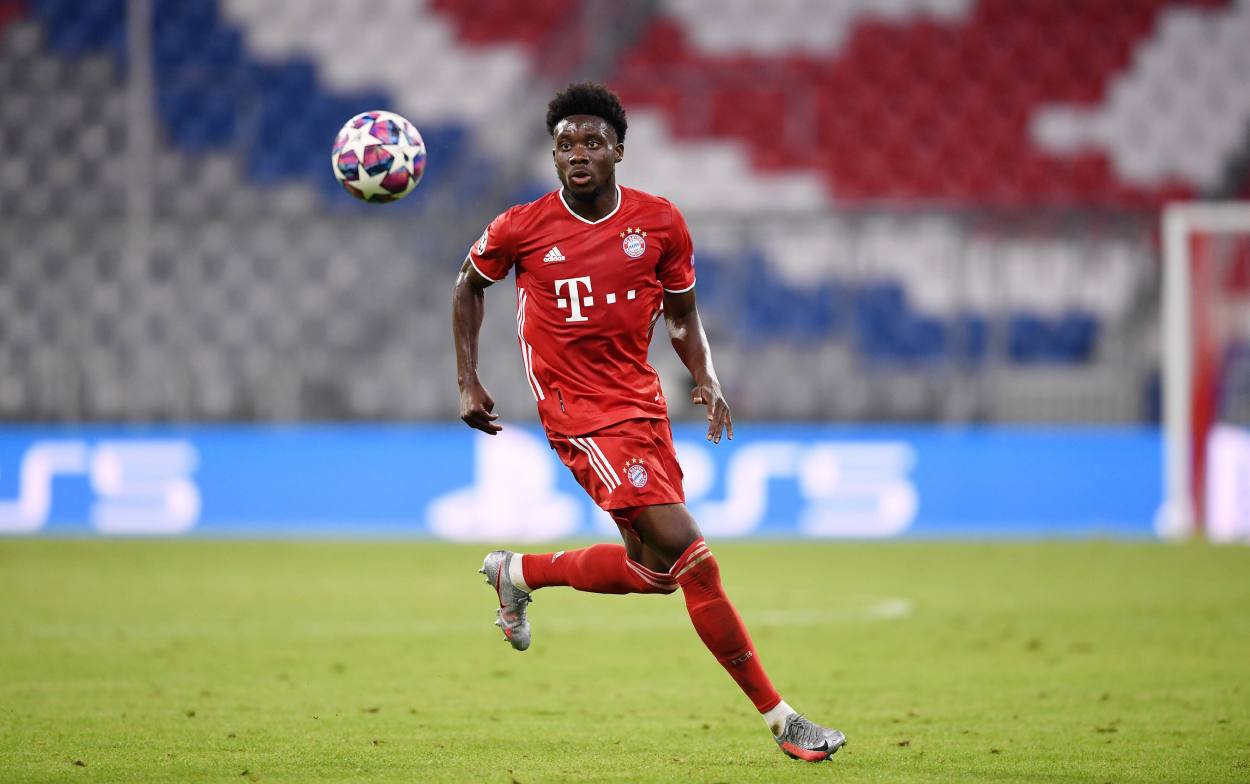 Want to know about the fastest young players in FIFA 21 career mode? Then check out Ligalive’s comprehensive guide on the topic.

Provided you like to top up your side with players who leave opponents in their wake, these are the five fastest young players in FIFA 21 career mode

It isn't only the Bundesliga or the Champions League that the Canada international has taken by storm since his move to Germany in 2018. Alphonso Davies, as evidenced by his 96 pace rating in FIFA 21 , has also forced the developers of the fan favorite game to take notice of his poise and potential.

Although the 20-year-old Brazilian is not starting much games for of late, Zinedine Zidane would do well to take advantage of his excellent pace to open up defenses and help Los Blancos pip Atletico Madrid to clinch Their 2 nd La Liga title in as many years.

Ismaila Sarr was one of the players of the season for Watford last campaign. The Senegalese international was one of the few bright spots for a side that ended up getting itself relegated. HOWEVER, as his rating as one of the best fastest players in FIFA 21 shows, Sarr will not be playing in the 2 nd tier for much longer.

Hoping to get one of the best young defenders for your FIFA 21 side? Then you might want to spend whatever it takes to land the Moroccan. His sizzling pace on either wing of your defense will tell opponent teams to go gung-ho at their side at their own peril.