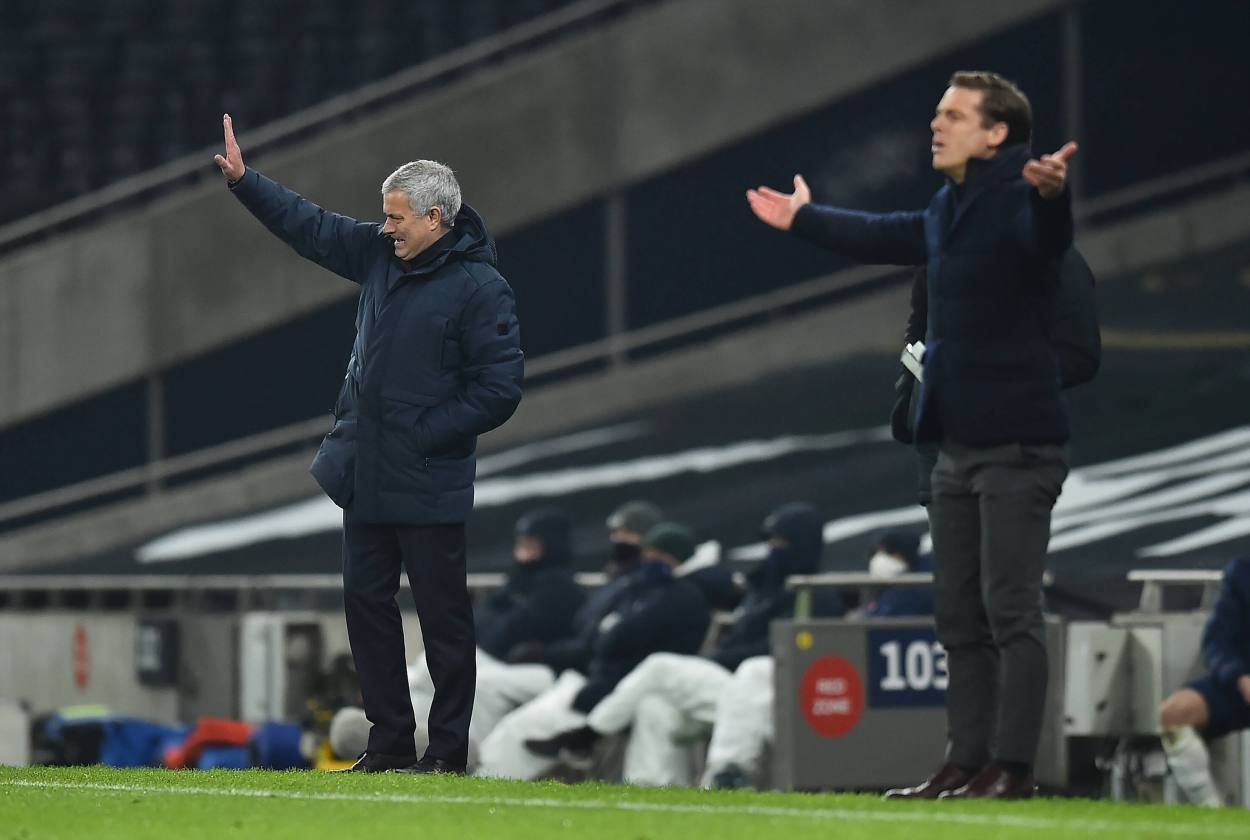 Fulham will be hoping to get out of the relegation zone by recording an unlikely victory over Tottenham Hotspur at Craven Cottage on Wednesday night.

Scott Parker’s side, which remains unbeaten in its last five games in the English top-flight, look much better than their 17th position in the Premier League suggests. They have won two of their last 4 games in the league and a victory on Wednesday might lift them up to 16th in the table.

Spurs, meanwhile, will obviously be working hard to ensure that won’t be the case. Jose Mourinho’s men were at their best against Burnley at the weekend and will be aiming to retain that feel-good factor when they travel across London to face their city rivals.

Fulham will be without the services of long-term absentees Marek Rodek and Tom Cairney when they host Tottenham on Wednesday. One player who will be pushing for a starting berth is Aleksandar Mitrovic who played against Crystal Palace at the weekend after recovering from COVID-19.

Spurs, meanwhile, are still without the injured Giovani Lo Celso. The midfielder is still recovering from the hamstring injury sustained while playing against Leicester City in December. Pierre-Emile Hojberg, who has a slight knock concern, should be able to shrug it off in time for the clash.