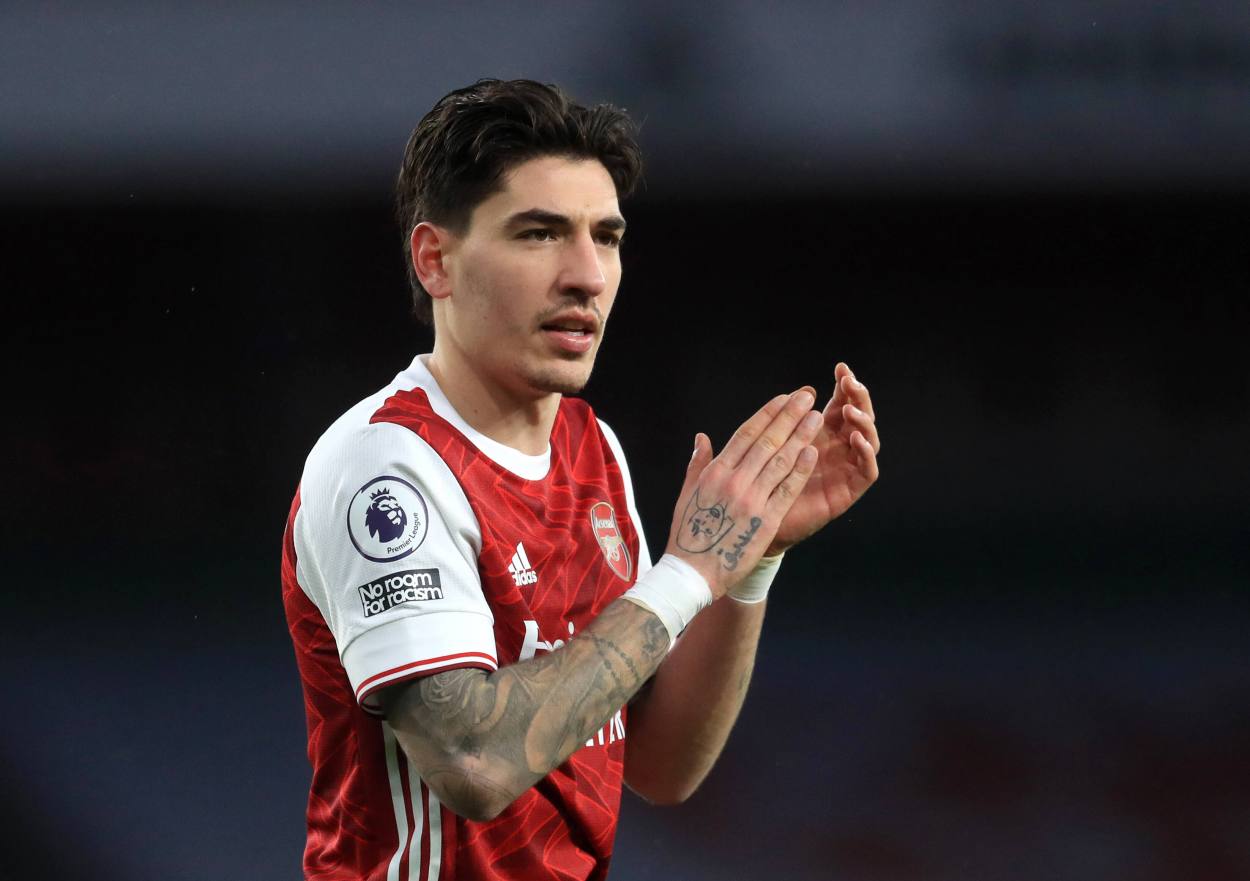 Hector Bellerin to leave Arsenal for PSG? Gunners have identified two targets to replace the Spaniard

Hector Bellerin to leave Arsenal for PSG? Gunners have identified two targets to replace the Spaniard if he leaves this summer.

Reports over the past few months have claimed that Bellerin is keen to test himself away from the North London outfit in the coming seasons.

His stance have attracted the interest of Paris Saint-Germain who are eager to rekindle their interest in the 25-year-old full-back should his desire to leave the Gunners is genuine.

PSG aren’t alone in their admiration for the Spaniard, though, with Barcelona as well as two unnamed Serie A clubs also expressing their interest in the right-back.

The former was on the verge of getting a big club move in the summer before Norwich City decided to pull the plug on his transfer. However, with Bayern Munich also interested in securing his transfer, Arsenal will have to move quickly if they want to sign Aarons this summer.

Lamptey, meanwhile, has proven his pedigree with multiple outstanding performances for Graham Potter’s side  in the Premier League this season. The 20-year-old has a goal and assist to his name already this campaign and is tipped for a move to a top European club this summer.

Will Bellerin leave Arsenal this summer?

Chances of Bellerin leaving Arsenal this summer are pretty slim. That’s mainly because the six-and-a-half-year deal which the Spaniard signed with the Gunners in November 2016, won’t run out until the end of the 2022/23 season.

That means that regardless of the player’s desire, the Gunners will know that he still has two years remaining on his contract upon the end of the season. That will give them the confidence to demand an outrageous fee for the player’s services from any of his potential suitors.

Sure, Paris Saint-Germain can afford paying any fee in normal times. But these aren’t normal times by any stretch of imagination. Also, provided Kylian Mbappe does leave for Real Madrid in the summer, it won’t make sense for les Parisiens to sign a right-back before securing a replacement for the Frenchman.