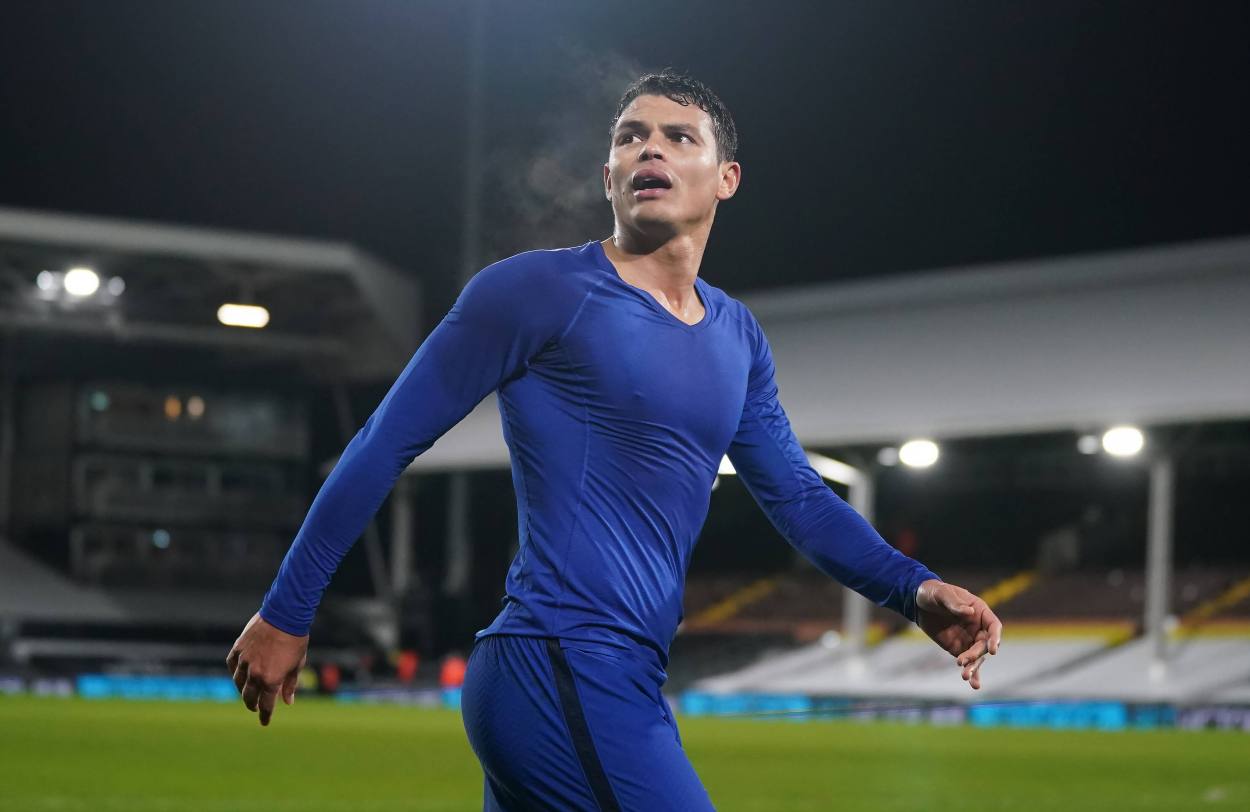 Everton may grab fourth place in Premier League when Carlo Ancelotti’s side travel to Stamford Bridge on Monday evening.

Three consecutive PL wins have ignited European hopes at Goodison Park and the Toffees will be aiming to replace fourth-placed Chelsea on Monday. However, the Blues are firing under their new boss and remain unbeaten under Thomas Tuchel.

Tuchel is confident that Thiago Silva will be available for the Everton clash as the Brazilian defender recovers from a thigh injury. Tammy Abraham, who missed Thursday’s 1-0 win over Liverpool, is also recovering from an ankle injury.

As far as James Rodriguez is expected to miss Monday’s trip as the Colombian didn’t recover from a calf problem which kept him out in the last two matches. Other significant absentees for Everton include Yerry Mina and midfielder Fabian Delph.