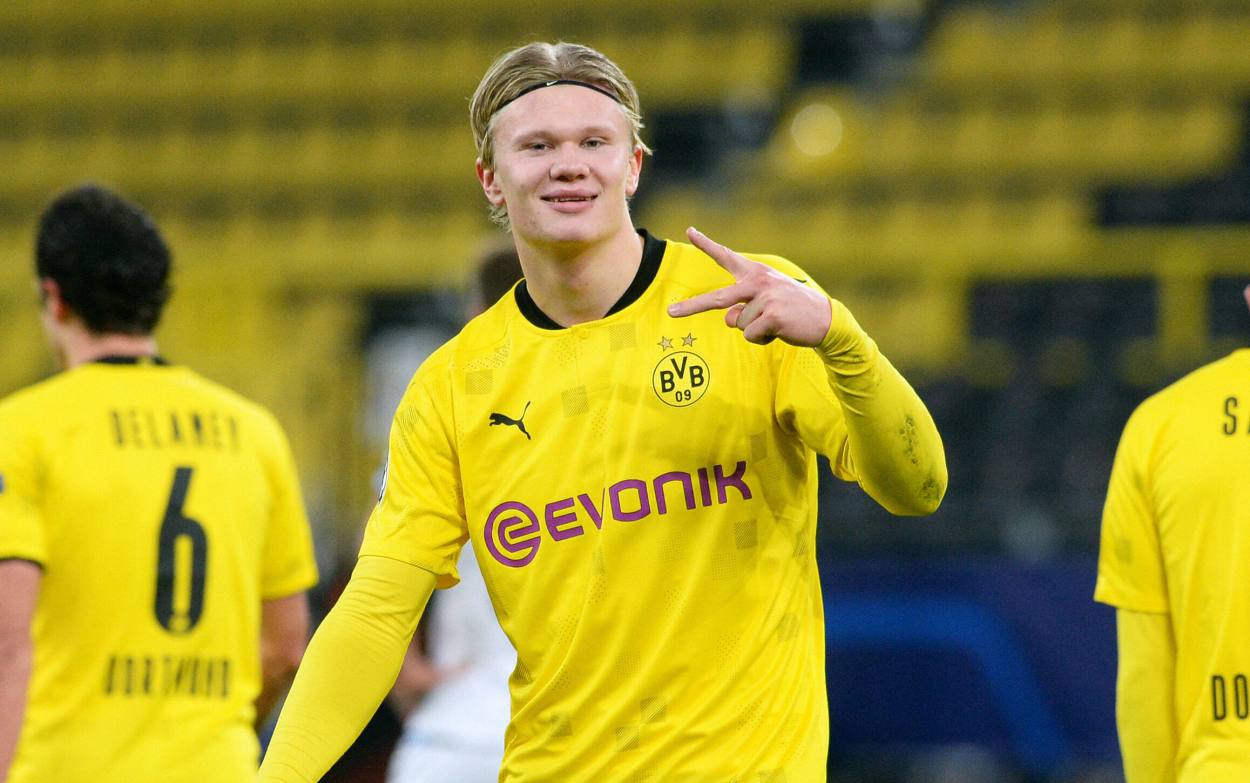 Chelsea sack Frank Lampard: How they could line up under Thomas Tuchel

Thomas Tuchel’s potential appointment as the next Chelsea manager could result in a raft of changes in how the Blues line-up on matchdays.

The former PSG and reportedly the favorite to be named as next Blues’ boss less than a month after he was sacked from his previous job as Paris Saint-Germain manager, whom Tuchel led to two Ligue 1 titles and Champions League final.

Chelsea fans would be hoping the German repeats the same heroics with his new club, whom he’ll find out-of-form in the league when he eventually takes over in the coming days. The Blues have won only 1 of their last five games in the English top-flight and are currently sitting at 9th in the table.

Granted, only five points separate the North London outfit from reigning Champions Liverpool at 4th, but almost everyone expected the Blues to do better after they spent over 200m on a raft of new signings in the summer transfer window.

His club’s failure to do so meant Lampard ended up paying the ultimate price, but Tuchel is also expected to bring in new names to mold his new side according to his system. This means that Dayot Upamecano and Erling Haaland, two players linked with the Blues in the past, could move to the club next summer.

How Chelsea could line up under Thomas Tuchel?

The former PSG manager is reportedly a huge fan of Haaland and might try to sign him for his new club in the summer. Tuchel may also hope to nominate RB Leipzig centre-back Upamecano in Chelsea starting XI next season, provided Abramovich sanctions the funds for the Frenchman’s signature.

His arrival at the club means that Declan Rice, West Ham playmaker who was the odds-on favorite to join Chelsea this month, would stay at his current club for longer, with Tuchel expected to line up a sensational move for Italy and PSG midfielder Marco Verratti.