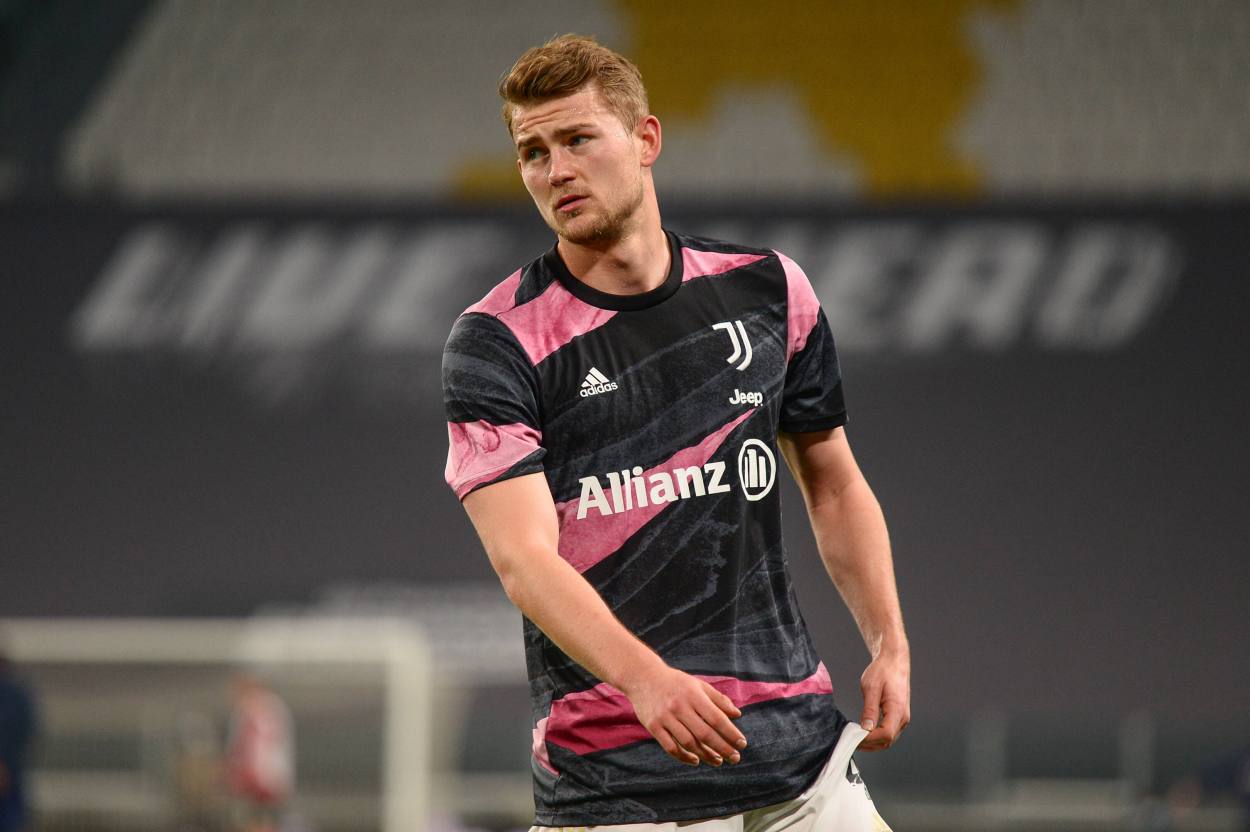 How Juventus & Lazio might line-up tonight. Serie A Preview: Juventus vs. Lazio

Juventus will be looking to keep their Scudetto defense alive as they welcome seven-placed Lazio tonight.

AC Milan’s 1-1 draw against Parma in the midweek means that Andrea Pirlo’s side can reduce the gap for the second place to a point with a win at Allianz Stadium tonight.

Pirlo will be unable to select from the likes of Paulo Dybala, Arthur Melo, Leonardo Bonucci, Giorgio Chiellini, and Juan Cuadrado as all of them are sidelined with injuries, but Matthijs de Ligt is expected to join his partner Merih Demiral at the back.

Whereas, Gianluca Frabotta should also miss tonight’s game as he serves his suspension after picking up a fifth yellow card against Spezia. After testing positive with COVID-19, Rodrigo Bentancur will also be unavailable for selection.

What does the manager say?

“At this moment of the season, we have to think about one match at a time. We are currently in the game on all fronts: we have reached the final of the Coppa Italia, we have the opportunity to overturn the match in the Champions League, and in Serie A, until mathematics denies us, we will fight until the end to reach our goal.”