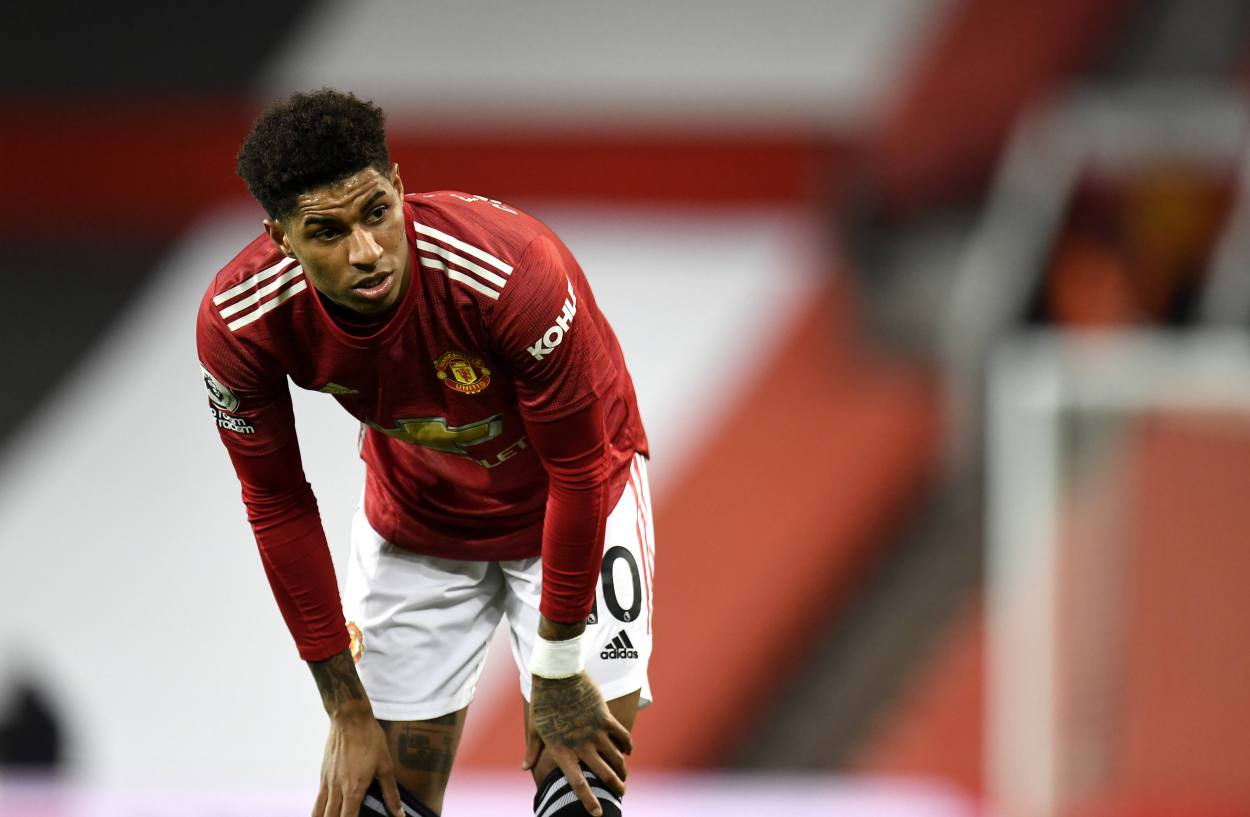 Leicester City will be aiming to reach FA Cup Semifinal for the first time since 1982 when they host Manchester United on Sunday.

FA Cup remains a top priority for both these teams as they push for a top-four finish in the English top-flight as well.

Second-placed Manchester United, who progressed to the quarterfinals of UEFA Europa League after beating Serie A giants AC Milan, will assess the fitness of Marcus Rashford as the forward was taken off at halftime on Thursday night.

Rashford’s likely absence means Ole Gunnar Solskjaer cut short for strikers as Anthony Martial and Edinson Cavani are already sidelined with injuries and Mason Greenwood might start as a false 9 at the King Power on Sunday. Other significant absentees for the Reds include Juan Mata and Phil Jones.

Meanwhile, Kelechi Iheanacho, who bagged a hat-trick against Sheffield United last weekend, is expected to start upfront along with Jamie Vardy.