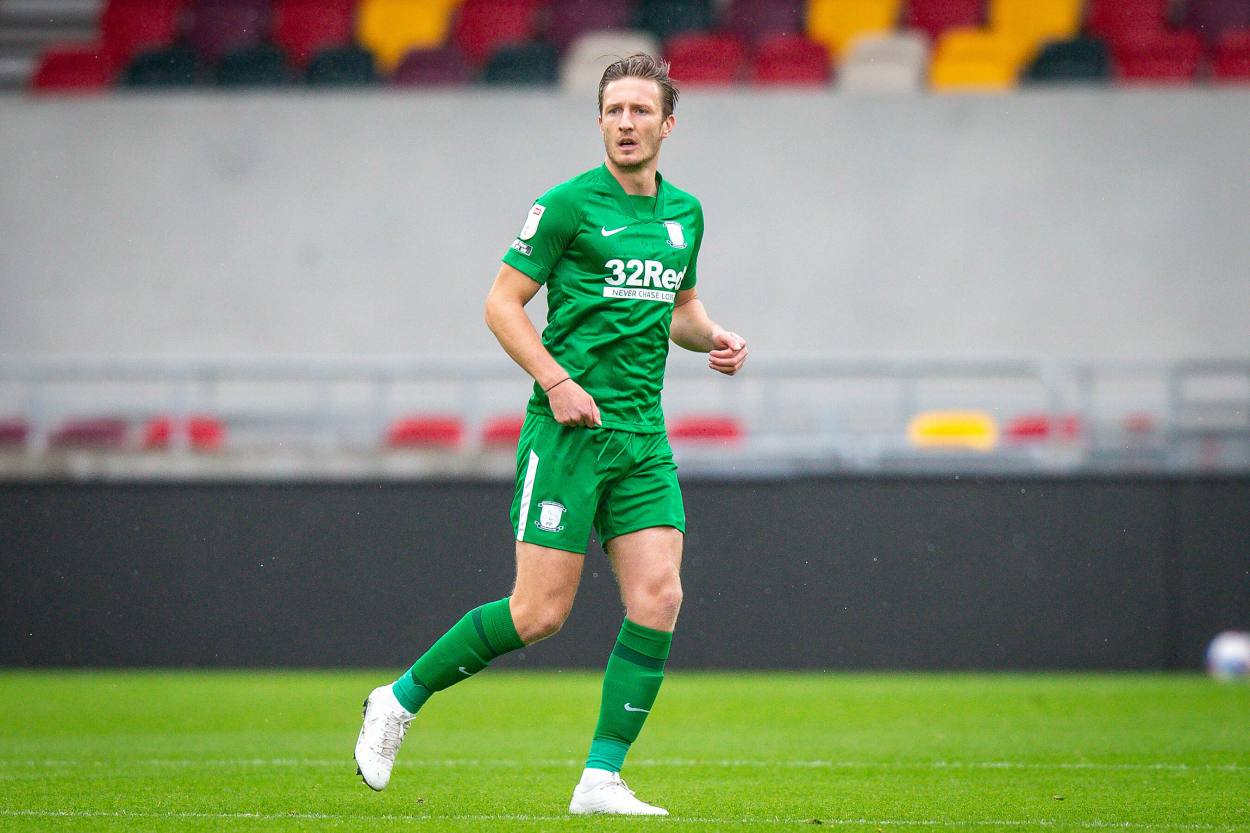 Liverpool have completed the signing of Ben Davies from Preston North End in a £ 1.6m deal, according to various media outlets .

The 25-year-old center-back has signed a long-term contract with the reigning Premier League champions and his arrival will surely boost the side's defensive department depleted by injuries to Virgil Van Dijk, Joe Gomez, Joel Matip and Fabinho.

Van Dijk is reportedly hoping to make his long-awaited comeback from injury by April, whereas no date has yet been revealed as to when Gomez will be back in the side. Matip and Fabinho, meanwhile, are expected to regain full fitness in the coming weeks.

However, provided Davies gets the chance to impress his new manager in the coming days, he has the ability to nail down a permanent starting XI spot. The center-back, already a rarity due to his stronger left foot, has impressed at each of his previous clubs and is expected to do the same at the Merseyside.

How Liverpool could lineup with Ben Davies?

With the abovementioned defensive quartet still struggling with fitness issues, Jurgen Klopp has been forced to nominate a makeshift defensive pairing in the past few games, with youngster Nat Phillips playing alongside skipper Jordan Henderson in the heart of Liverpool's defense.

That pairing is expected to separate now that Davies has arrived at the club. His nomination in the starting XI would surely give Klopp the opportunity to pluck Henderson out of his makeshift role and field him where he performs at his best, in central midfield.