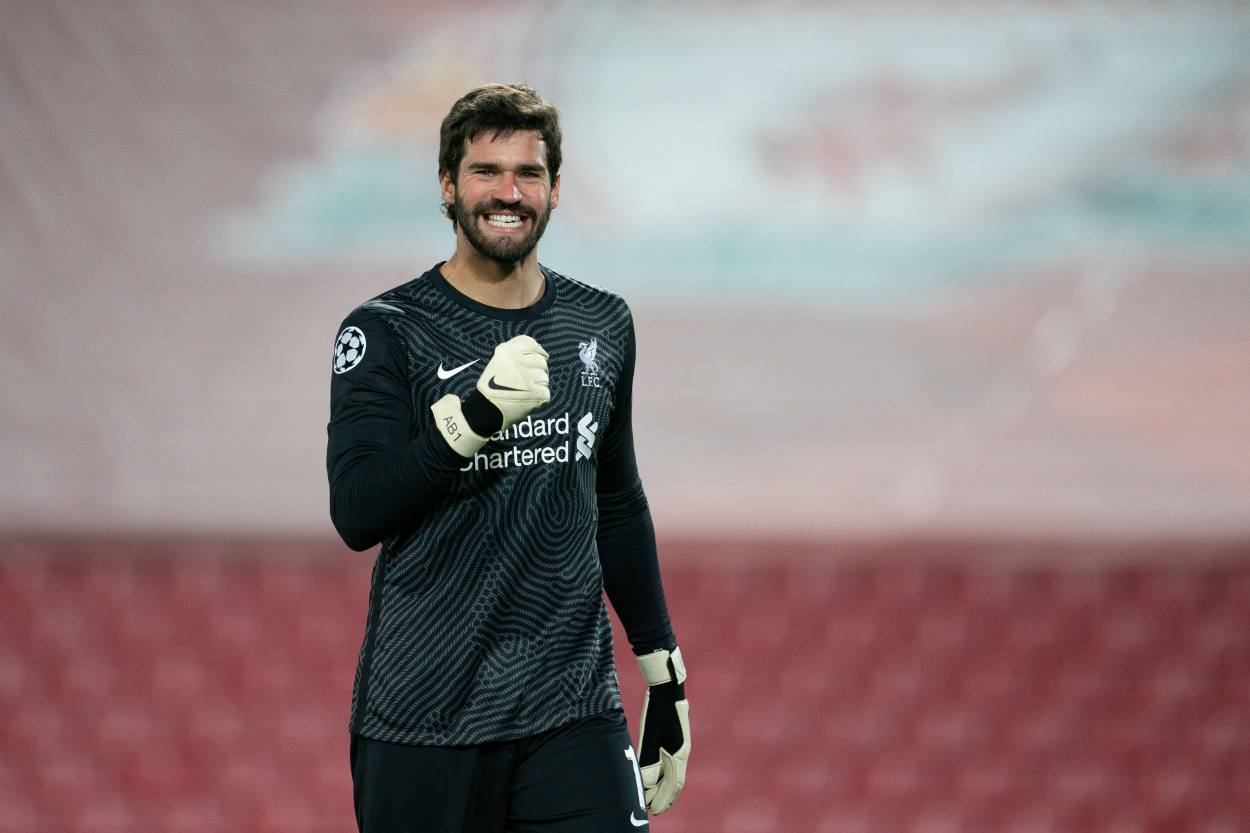 Jurgen Klopp will demand nothing but a victory from his players when Liverpool will host Man City on Sunday evening in Premier League.

Nine consecutive PL wins have lifted Manchester City to the top of Premier League, seven points ahead of their Sunday’s opponent. Whereas, two defeats in the last four league games have pushed Liverpool down to fourth in the table.

Joel Matip’s season-ending ankle injury means that fans might see winter signing Ozan Kabak making his debut at Anfield.  Alisson Becker, who didn’t feature in a 1-0 defeat against Brighton, is also expected to return in the goal following his recovery from illness.

As far as City are concerned, Pep Guardiola has no new injury concerns and Man City fans can expect to see the partnership of Dias and Stones at the back again. Phil Foden, who was rested against Burnley in midweek, is expected to start along with Gabriel Jesus and Raheem Sterling.