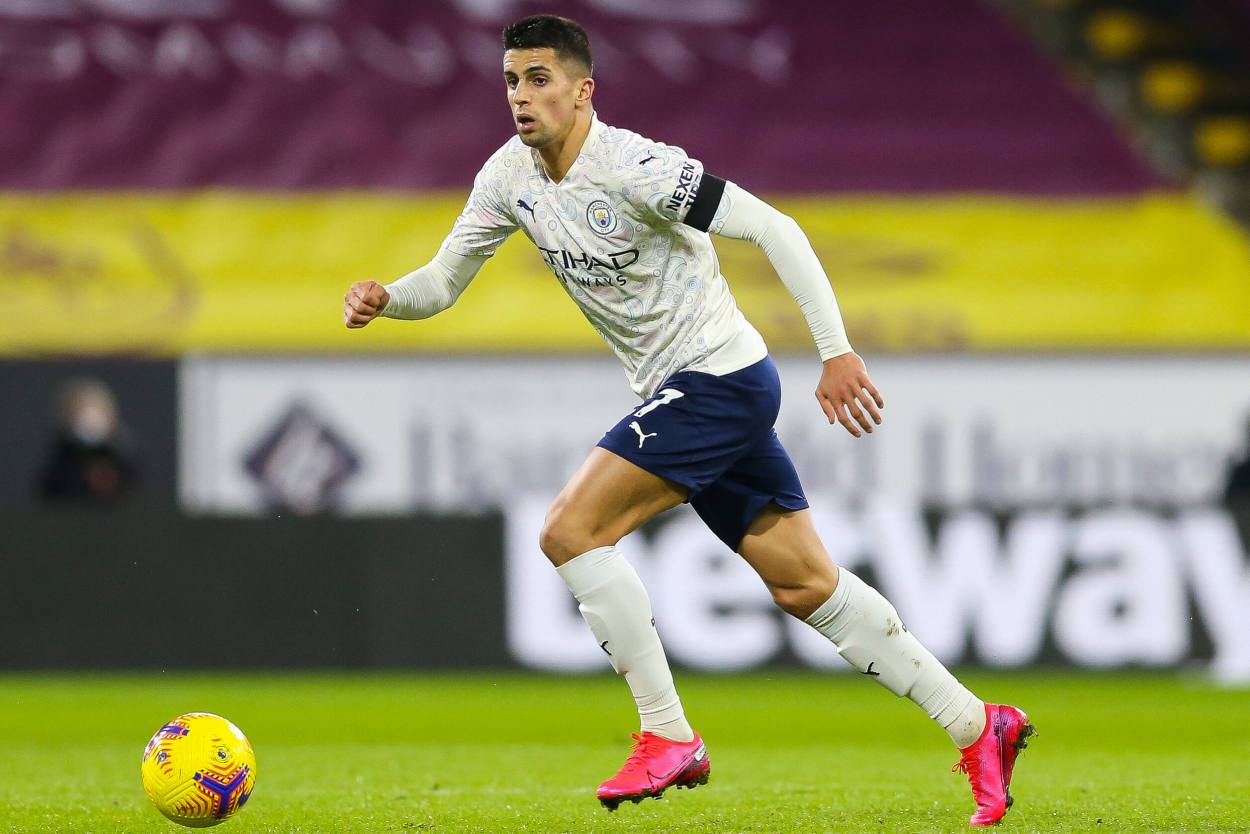 How Manchester City could line up against Wolverhampton Wanderers

How Manchester City could line up against Wolverhampton Wanderers in the Premier League clash between both sides on Tuesday night.

Here’s how Manchester City could line up against Wolverhampton Wanderers:

Pep Guardiola is expected to select Joao Cancelo in the Man City starting XI vs Wolves after resting the full-back for his side’s 2-1 victory over West Ham at the weekend. That would mean that Kyle Walker, who played ahead of Cancelo on Saturday, would now replace the Portuguese on the bench.

The other three defenders – Oleksandr Zinchenko, Ruben Dias, John Stones – are expected to retain their places in the side. Ederson will also be keeping his place in goal in search for his 16th clean sheet of the 2020/21 English top-flight season

Rodri is expected to once again be in the starting XI on Tuesday. The Spain international was rested against West Ham at the weekend, with Fernandinho taking his place in the defensive midfield, even though the Brazilian has mostly played as a centre-back for City in recent months.

Kevin De Bruyne, who fully recovered from his injury to put in a Man of the Match performance against Hammers on Saturday, will occupy the right side of City’s midfield, with Germany international Ilkay Gundogan marshaling the left side.

Sergio Aguero got his much-awaited start on Saturday but was unable to make the most of it. The Argentine is, therefore, expected to make way for Raheem Sterling on Saturday. Gabriel Jesus is thus expected to remain on the bench.

Bernardo Silva was omitted from the starting XI last week alongside Phil Foden, with Riyad Mahrez and Ferran Torres replacing the duo. However, with games coming in thick and fast, both Silva and Foden are expected to get their starting XI placed back on Tuesday.