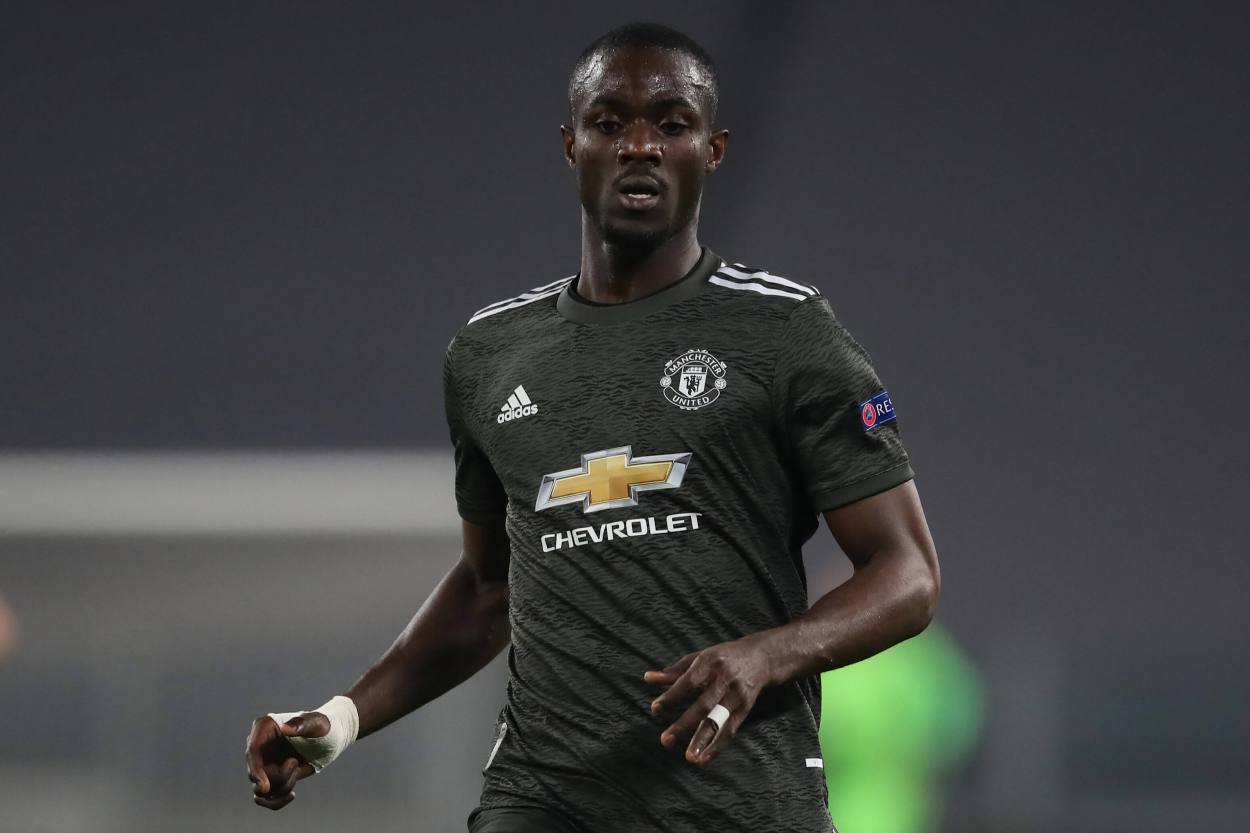 How Manchester United could line up against Real Sociedad

How Manchester United could line up against Real Sociedad in the sides’ Europa League 2nd-leg R-32 clash on Thursday evening.

Here’s how we expect Manchester United to line up against Real Sociedad on Thursday:

Brandon Williams, who has fallen down the pecking order due to the excellent form of Aaron Wan-Bissaka, is expected to start against Sociedad. The youngster will be a part of a four-man defense, whose other three members are likely to be Axel Tuanzebe, Eric Bailly and Alex Telles.

Both Bailly and Telles will be hoping that their performances on Thursday would convince Solskjaer to give them more regular game time. Bailly, in particular, stands a chance of starting on the weekend if he could produce an excellent display on Thursday.

With Paul Pogba still out injured and both Scott McTominay and Donny van de Beek injury doubts, Solskjaer has little option but to stick with the midfield duo of Fred and Nemanja Matic when picking his starting XI vs Sociedad.

Both of them have started more than 25 games between them in all competitions this season. Their presence in midfield would thus inspire confidence into the back four that has never started as a unit in any game across any competition in the past.

One area where Manchester United’s team might look similar to the one that demolished Sociedad last week is the attack. With Van De Beek out injured, Marcus Rashford might start the game on the left side of the attacking four, with Mason Greenwood playing as the sole striker.

The remaining two positions, behind Greenwood and on the right side, are expected to be occupied by Juan Mata and the in-form Daniel James. The Welshman has 3 goals in his last three starts and won’t mind getting another one on Thursday.