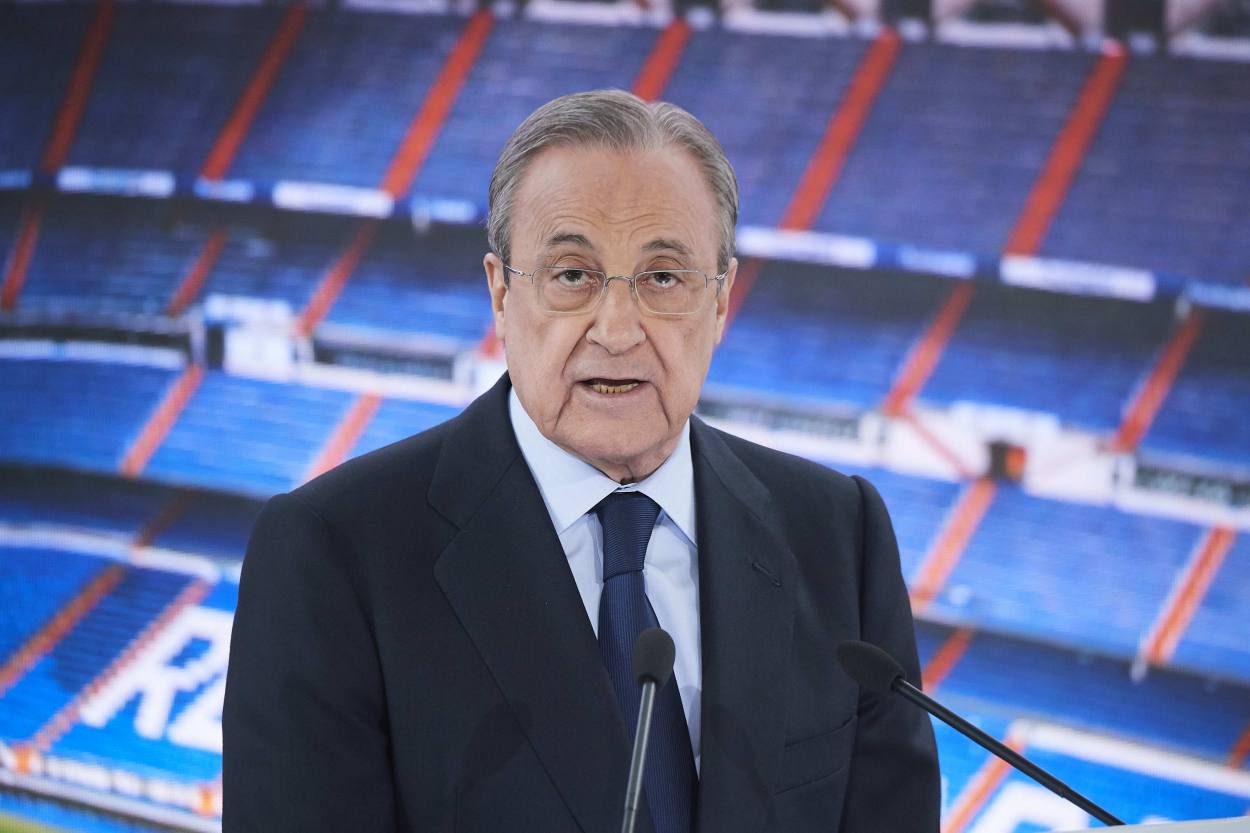 Due to construction work ongoing at their soon-to-be-completed stadium, Los Blancos are currently playing their home games at Estadio Alfredo Di Stefano.

Renovation works at the Santiago Bernabeu began midway through the 2019/20 season and were originally supposed to be stepped up in the summer as part of Los Blancos’ ambitious plans to have their new home ready in time for the start of the 2022/23 season.

That didn’t happen after the pandemic forced Madrid to recheck their plans. Football remained suspended for almost three months and when it restarted in June, Real decided to expedite work on its new home and play its last six home games of the 19/20 season at Estadio Alfredo Di Stefano.

There were reports after Real clinched their 34th La Liga crown that the club would return to Santiago Bernabeu for the 2020/21 season. That didn’t happen after Madrid refused to change its plans by continuing to play at its new home for the entirety of the ongoing campaign.

The reigning La Liga champions have so far borrowed €100million to build their new stadium. They will borrow another €270million at the end of the ongoing season and another €200million in July 2022 to complete the arena whose building cost is estimated at around €570million.

However, with the new stadium proposed to be a multipurpose facility for restaurant spaces, commercial events and concerts, Los Blancos will get almost double the amount they’ll spend on building the new Bernabeu in only one year.