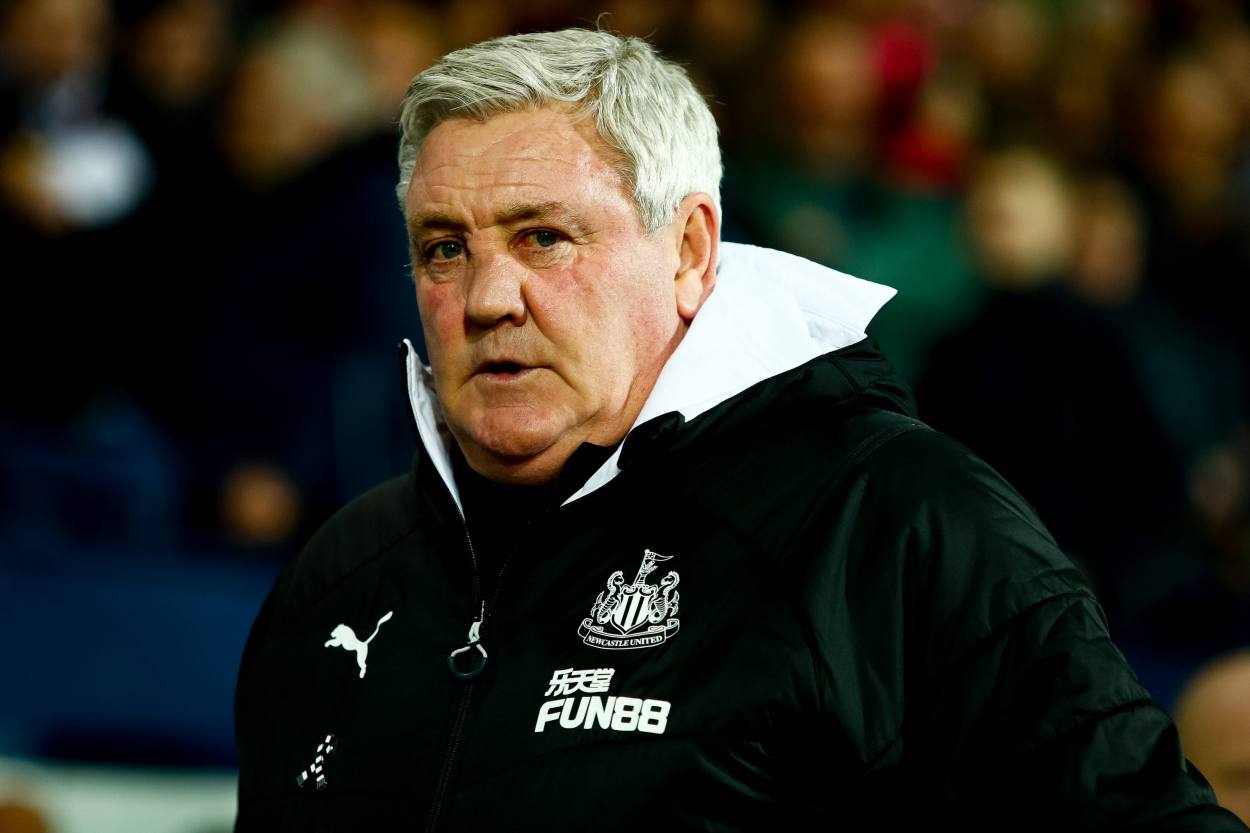 How Newcastle United could line up against Brighton & Hove Albion on Saturday evening.

Newcastle United will be aiming to put daylight between them and relegation places when they travel to face Brighton & Hove Albion for Saturday's late kickoff in the Premier League.

Steve Bruce's side have won only one of its last 6 games in the English top-flight and resultantly find themselves only 2 points above relegation places.

Defeat on Saturday could send them into the bottom three, Fulham should get the better of fellow newcomers Leeds United on the same day.

The Magpies will be without the services of Allan Saint-Maximin, Fabian Schar and Callum Wilson for their clash with Graham Potter's high-flying Seagulls.

Miguel Almiron, who has missed the last one-and-a-half-month with a knee injury, has made strong recovery on the sidelines but Saturday's clash might come too soon for the Paraguay international.

His potential absence will leave Steve Bruce with little choice but to stick with the same starting XI that drew 1-1 with Aston Villa last weekend.

That means Joe Willock, Jonjo Shelvey and Isaac Haydon should again feature in midfielder for Newcastle, with Jeff Hendrick and Sean Longstaff remaining on the bench.

Dwight Gayle started against Villa last weekend and could once again play from the first whistle this Saturday, leaving Andy Carroll among the substitutes. Here is how Newcastle could line up against Brighton & Hove Albion on Saturday.