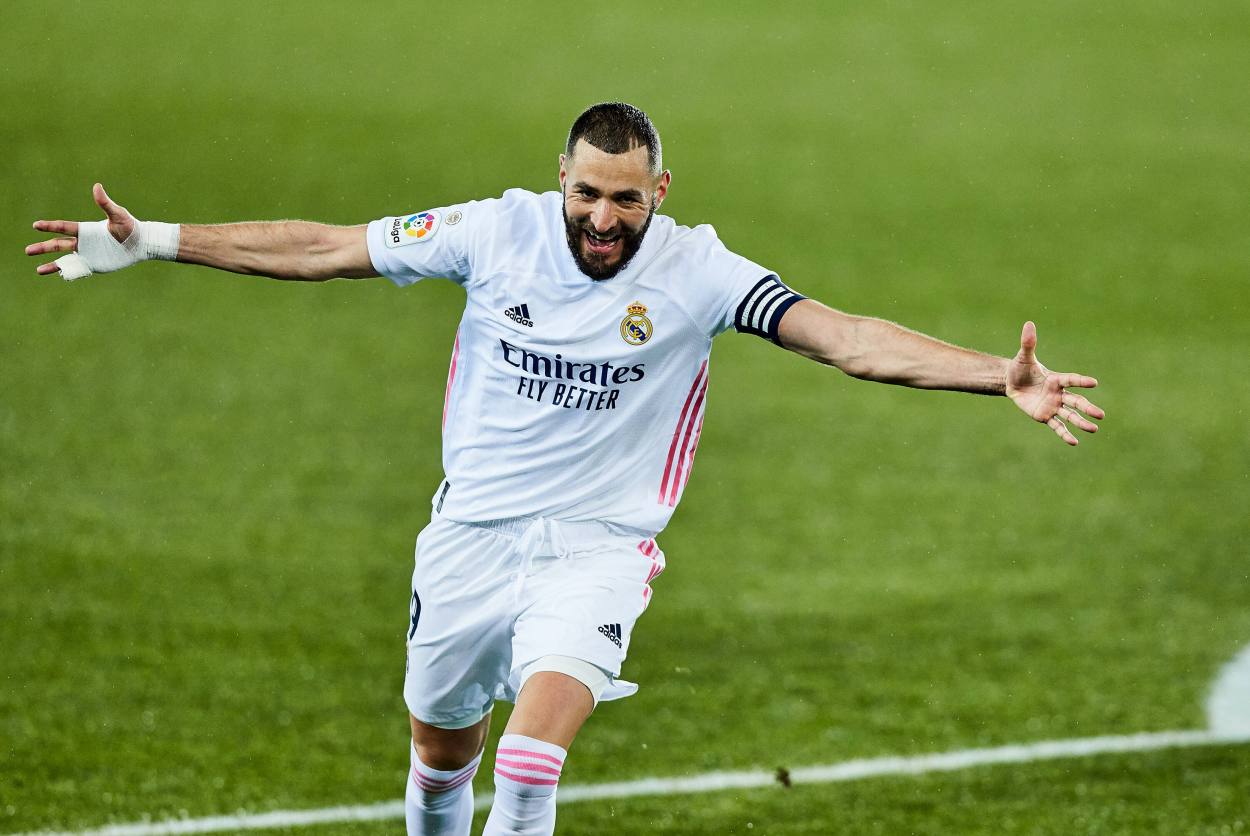 How Real Madrid could lineup against Elche: Team and injury news

How Real Madrid could lineup against Elche: Team and injury news of Zinedine Zidane’s side ahead of their Saturday’s clash.

Here's everything Real Madrid fans need to know ahead of their side's clash Vs Elche:

Los Blancos will be without four of their first-team players on Saturday. Skipper Sergio Ramos might have returned to training but won't be available for action at the weekend. He'll be joined on the guidelines by Eden Hazard who is recovering from another injury.

Zidane won't be able to call on the likes of Dani Carjaval too, with the Spain international facing another month on the sidelines due to a muscle injury he sustained last month. Mariano is out too.

Karim Benzema, who scored on his return from injury against Atletico Madrid last week, is expected to retain his place in Madrid's starting XI on Saturday.

Sergio Ramos may have returned to training earlier this week, but Saturday's game might come too soon for the Los Blancos skipper, allowing Nacho to once again partner alongside Raphael Varane in the heart of Madrid's defense.

Rodrygo and Marco Asensio both weren't at their best last week and if there are any changes to be made in the starting lineup, it is in those two wide positions. However, with Zidane not having many wide players on the bench, the duo is expected to start again on Saturday.

Toni Kroos, Casemiro and Luka Modric have rolled back the years with their impressive performances for Los Blancos this season. They are one of the main reasons why Los Blancos are still in the title race and should therefore start against Elche.

Ferland Mendy – who scored the winner against Atalanta two weeks ago – and Lucas Vazquez – who has impressed in his make-shift position at right back – are both expected to retain their spots as well when Elche comes to town at the weekend.