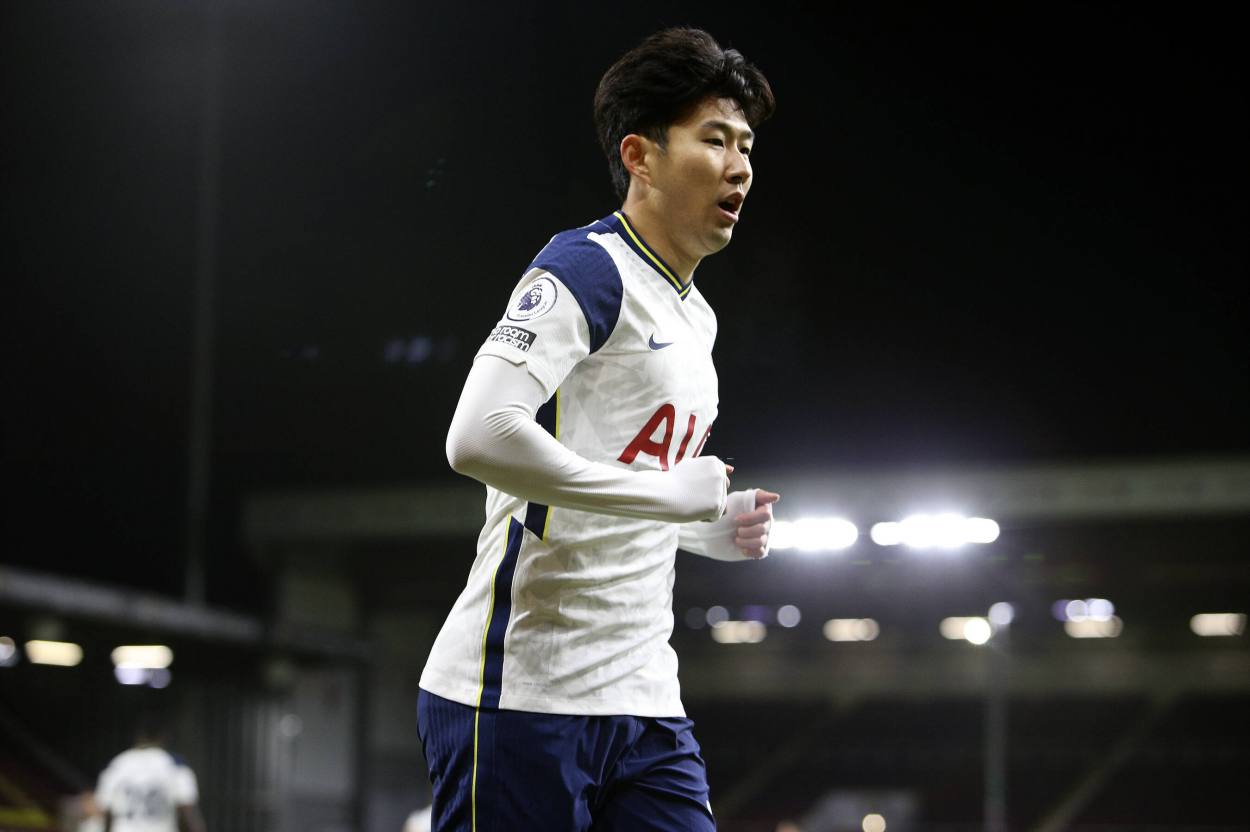 How Tottenham Hotspur could line up against West Bromwich Albion

After suffering back to back home defeats over the past fortnight, Jose Mourinho’s side are coming into this game hoping to end their poor run at home.

Tottenham Hotspur will be looking to end their three-game losing run when they host West Bromwich Albion for Sunday’s early kickoff in the Premier League.

Jose Mourinho’s side’s 1-0 defeat at the hands of Thomas Tuchel’s Chelsea on Thursday was their third on the spin in the English top flight, taking them to 7th in the table and seven points behind 4th place Liverpool, although Spurs do have a game in hand over the reigning champions.

Prior to his side’s listless performance that ended in a defeat in midweek, Mourinho had never before lost consecutive home games with any of the sides he had managed in his career. He will now be aiming to stop two home defeats from turning into three when West Brom visit London on Sunday.

The home side will be without three key players for Sunday’s clash with West Brom. Skipper Harry Kane (ankle), left-back Sergio Reguilon (muscle), midfielder Dele Alli (tendon) and Giovani Lo Celso (hamstring) have all been ruled out for the game.

The quartet’s continued absence might leave Mourinho with no choice but to give Gareth Bale his third league start of the season since he returned to Spurs on a season-long loan from Real Madrid before the start of the 2020/21 season.

Summer signing Carlos Vinicius, who was in Spurs starting XI against Chelsea, is expected to drop to the bench, with Heung min Son expected to take his place at the tip of Spurs’ attack, and Dutch forward Steven Bergwijn playing on the left-side of a three-man attack.