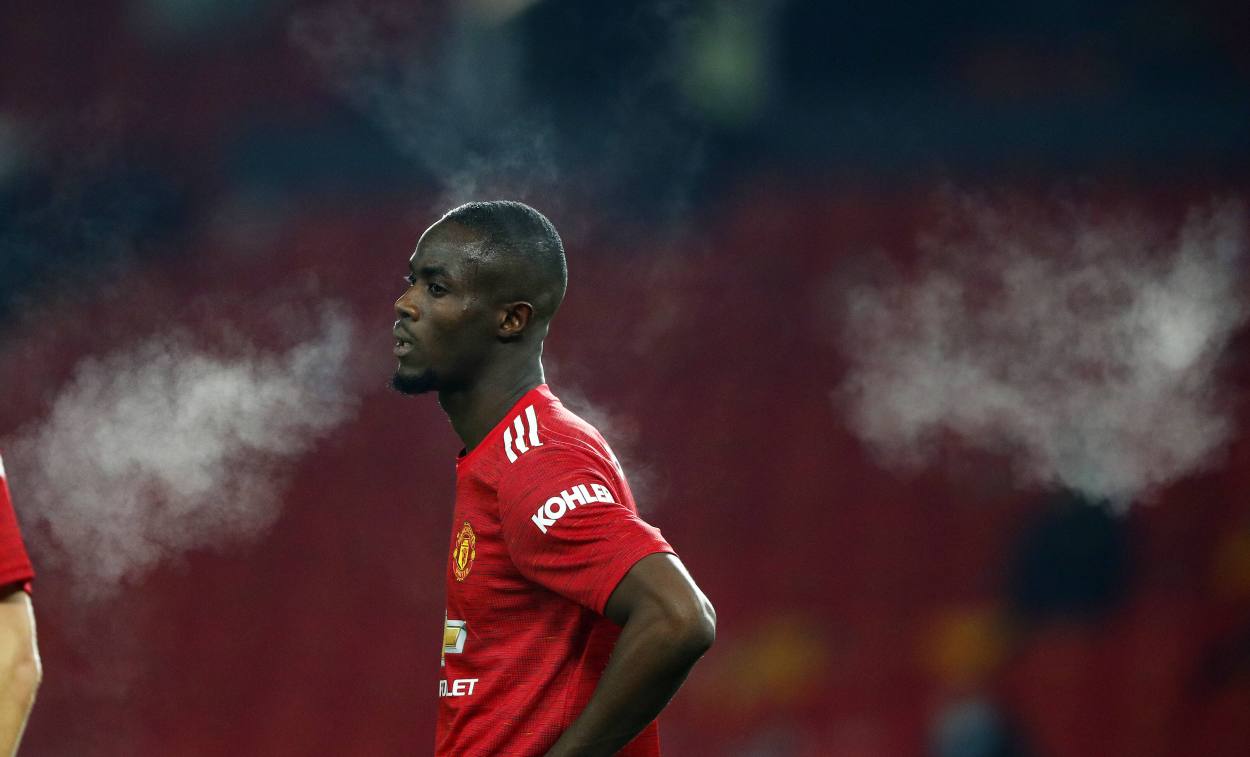 How West Brom and Man United might line-up on Sunday

Ole Gunnar Solskjaer will be looking to clinch all three points when his side will travel to struggler West Brom on Sunday.

After conceding a last-minute equalizer against Ole Gunnar Solskjaer would recall some of his key players, especially at the back, when his side faces out-of-form Baggies on Sunday afternoon.

Eric Bailly, who was ruled out with a knock against Fulham on January 20, is expected to start for Man United after joining the training session earlier this week.

However, Paul Pogba and Phil Jones remain sidelined for Ole’s men. Bruno Fernandes, Edinson Cavani and Luke Shaw, who came from the bench in a 1-0 win over West Ham in FA Cup 5th round, are expected to start at the Hawthorns.

Nothing went in Sam Allardyce's favor, but the arrival of Okay Yokuslu from Celta Vigo may change the fortunes for the Baggies as the La Liga loanee is expected to make his debut against Manchester United.