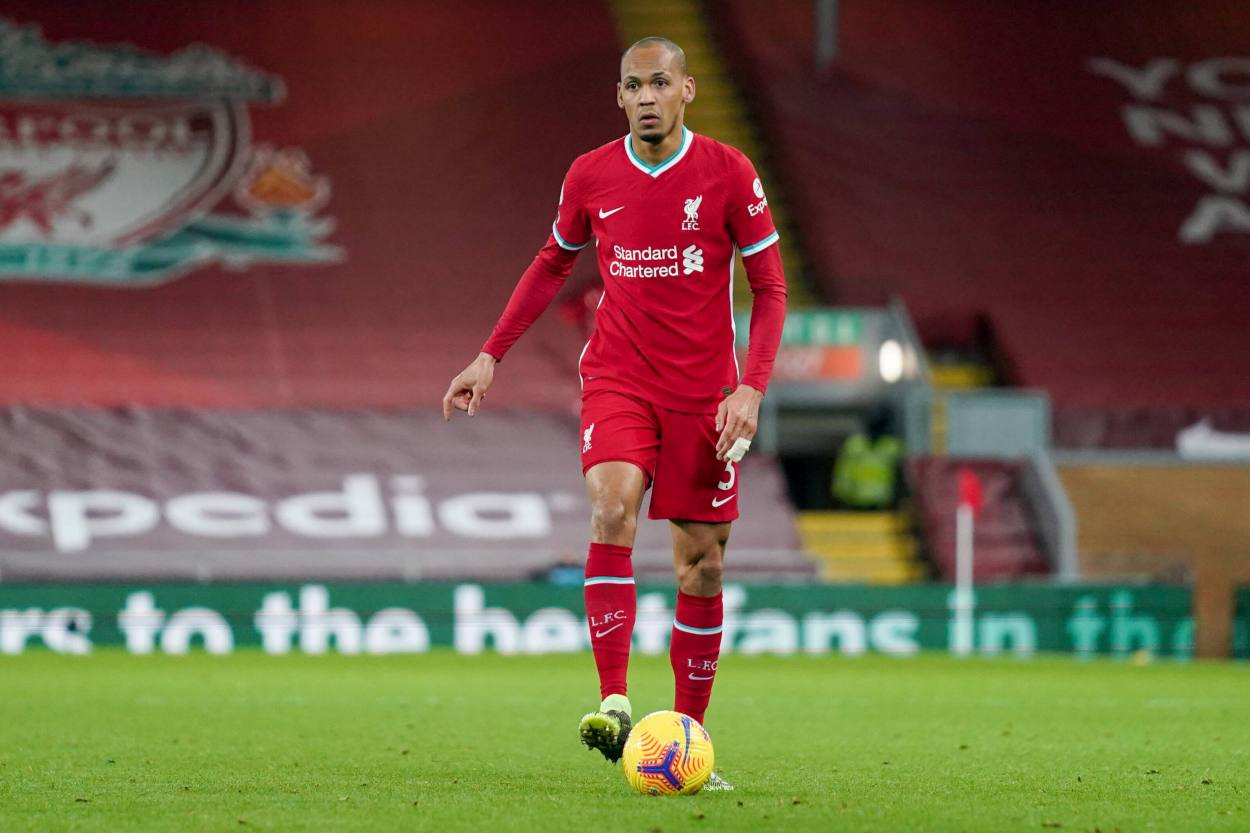 How will Liverpool line up against Chelsea on Thursday night

How will Liverpool line up against Chelsea on Thursday night with Fabinho and Diogo Jota both in the Reds’ matchday squad.

Here’s how Chelsea on Thursday night:

Defensive-midfielder-cum-centre-back Fabinho has resumed training after missing his side’s last four games in all competitions due to an injury. He’s expected to slot-in at right back alongside Ozan Kabak who arrived at the Merseyside from Schalke in January.

Virgil Van Dijk, Joe Gomez and Joel Matip all remain sidelined for Jurgen Klopp’s side. Second-choice goalkeeper Caoimhin Kelleher is also a doubt for the game, though his absence won’t be noticed as Alisson Becker would be back in goal after missing a game due to his father’s tragic death in Brazil.

Naby Keita will be hoping to start Thursday’s game from the first whistle after coming off unscathed following his brief cameo appearance against Sheffield United last weekend. However, with Curtis Jones in an excellent form, the 20-year-old is expected to get the nod ahead of the Ghanaian.

Jordan Henderson remains out of this game due to a groin injury he suffered in the Merseyside derby defeat against Everton last month. The Liverpool skipper won’t return to action until after this month’s international break and will watch this game from the sidelines.

Diogo Jota missed out on Liverpool’s 2-0 victory over Sheffield United due to illness. He missed a few training sessions this week too due to a stomach problem. But with Klopp confirming Wednesday that the Portuguese is fine, the former Wolves man should be on the Reds’ bench today.

That would mean that the much famed Liverpool trio of Mohamed Salah, Roberto Firmino and Sadio Mane would start against Chelsea from the first whistle. Though the presence of Jota on the bench will increase the pressure on Firmino to be at his attacking best against Thomas Tuchel’s side.

Liverpool Injury News ahead of Chelsea clash (attack): None