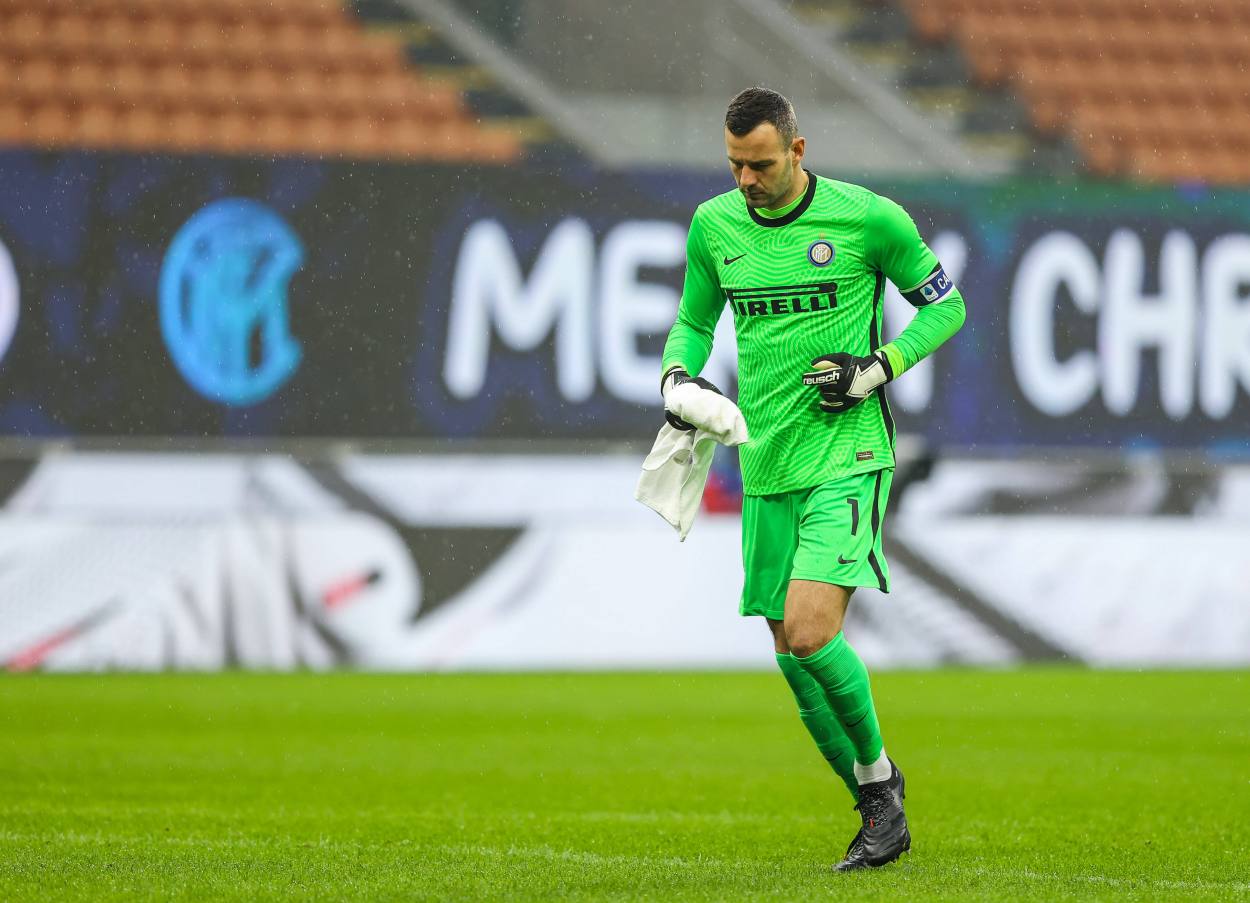 According to reports coming out from Italy, Antonio Conte’s side have begun preparing for life after goalkeeper Samir Handanovic.

Since his move to the San Siro in the summer of 2012, the 36-year-old Slovenia international has been named Serie A goalkeeper of the year three times.

Inter Milan are keeping tabs on Udinese shot-stopper Juan Musso as the potential successor of Samir Handanovic, according to reports coming out from Italy.

Handanovic, 36, has been a permanent figure between the sticks for Inter since joining the Nerazzurri for a reported €11m transfer fee in 2012. The Slovenia international has made over 300 league appearances for Antonio Conte’s side and led them to the UEFA Europa League final last season.

However, despite the longevity he has enjoyed at the helm, Inter have become aware that they cannot rely on the Slovenian to go on forever. Handanovic has had his moments this season – like his match-winning performance against Napoli earlier this month, but he has made a handful of errors too.

The 36-year-old made several mistakes during Inter’s 2-1 victory at Verona last week – making the club aware that with him turning 37 next July, the time has come for them to tentatively begin their search for his potential successor.

And Calcio Mercato reports that Antonio Conte’s side has identified Udinese’s Musso as their first-choice to replace Handanovic. The 26-year-old Argentina international is valued at €30m by his club and has made his presence felt in Serie A with several excellent performances so far this season.