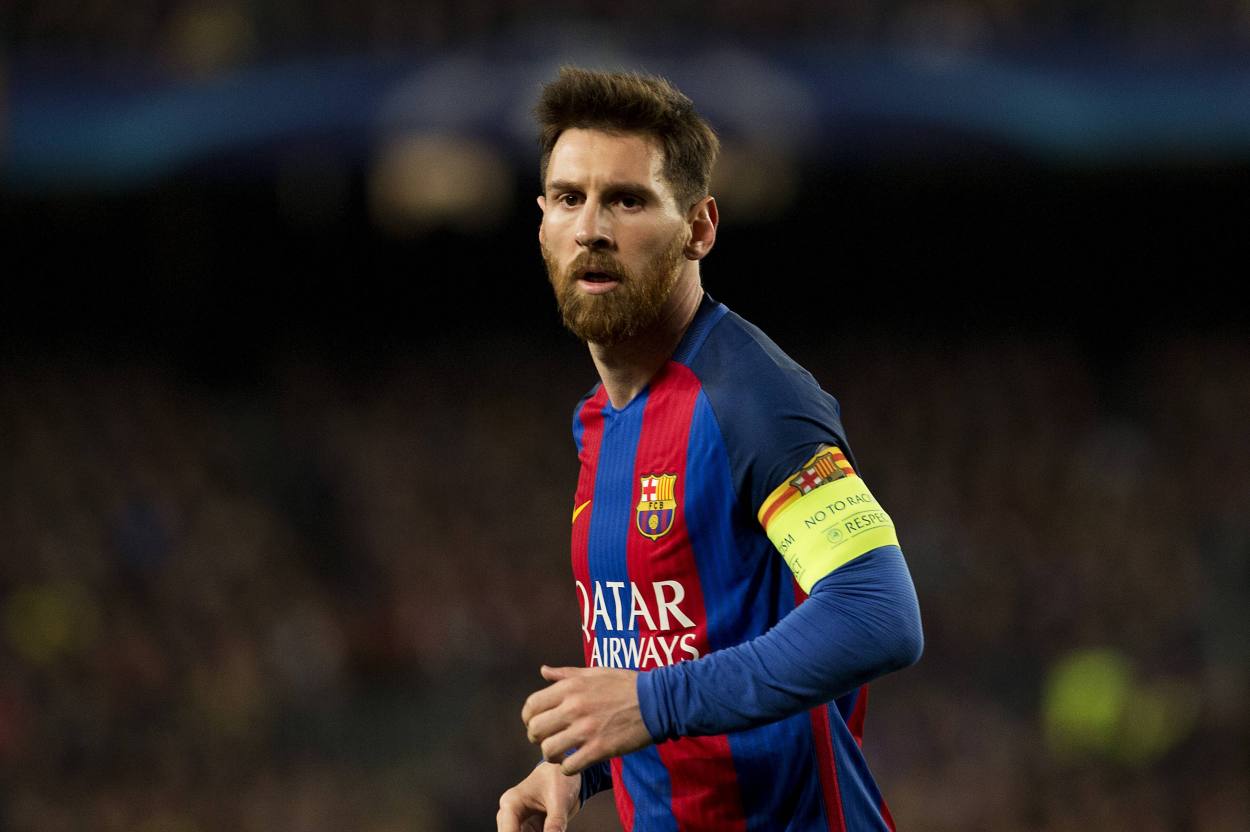 Is Messi joining PSG? Sporting director Leonardo admits interest in the Argentine who is currently in the last few months of his Barcelona contract.

Multiple reports over the past few months have claimed that Messi will leave PSG in the summer transfer window.

The 33-year-old Argentina international looks set to leave Barcelona after nearly two decades with the Camp Nou outfit. He has reportedly rejected offers of a new deal at Barca and will therefore be leaving as a free agent at the end of the ongoing season.

Ligue 1 champions PSG and Premier League giants Manchester City are two of the many clubs reportedly willing to match Messi’s wage demands, which, as Ligalive reported a few days ago, partly contribute in making the Argentine the 2nd richest football on the continent.

“Messi? We have a reserved seat at the negotiating table,” is how PSG sporting director responded when quizzed in a recent interview about rumors the Ligue 1 outfit will try to unite the Argentine with his fellow national Mauricio Pochettino at the Parc des Princes next season.

Will Mbappe leave PSG to go to Barcelona or Liverpool?

Although Leonardo was unequivocal about confirming PSG’s interest in Messi, the 51-year-old was more diplomatic when it came to discussing the future of Kylian Mbappe, who has been linked with a move to Barcelona or Liverpool in recent months.

“I have good feelings about the future with us of Mbappe and Neymar, but they don't have to stay,” said Leonardo to leave the door open for the potential scenario in which the France international would be bidding farewell to his teammates at Parc des Princes.