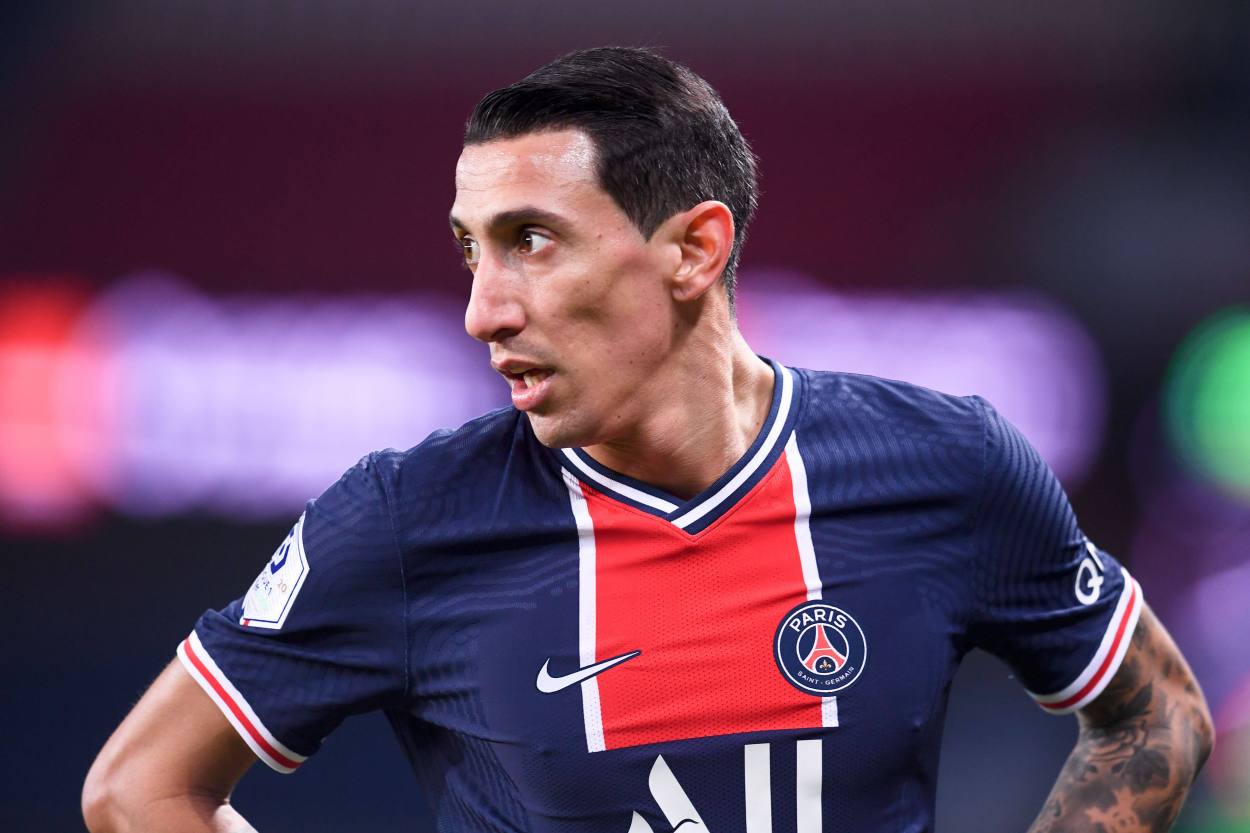 The former Real Madrid manager spent three seasons at Santiago Bernabeu between 2010 and 2013 and helped the club win La Liga title in that time.

The 58-year-old manager has finally managed to steer his Spurs side on the right path after a challenging first few months with the club, with the North London outfit currently just one point behind champions Liverpool in the table despite having played a game less.

They face Jurgen Klopp’s side on Thursday with the knowledge that a victory would catapult them above the reigning champions, and close the gap between them and league leaders Manchester United, who have also played one game more than Mourinho’s side.

It isn’t only domestically that Spurs are thriving under their mercurial manager. The North London club have also qualified for the knockout stages of the Europa League, have made it to the fifth round of the FA Cup and are also into the EFL Cup final, where they’ll face Manchester City in April.

Mourinho, who has won trophies with every club he has managed in his star-studded managerial career, probably believes that adding the Argentine to his side’s ranks will give Spurs the belief that they can take the next step on the pitch.

Spurs have come close to winning both the Premier League and the Champions League in recent seasons but have fallen short on every occasion. The potential arrival of Di Maria, then, may give them the boost they need to end their 13-year-long trophyless run, provided they don’t end it sooner by defeating Man City in the Carabao Cup final in April.