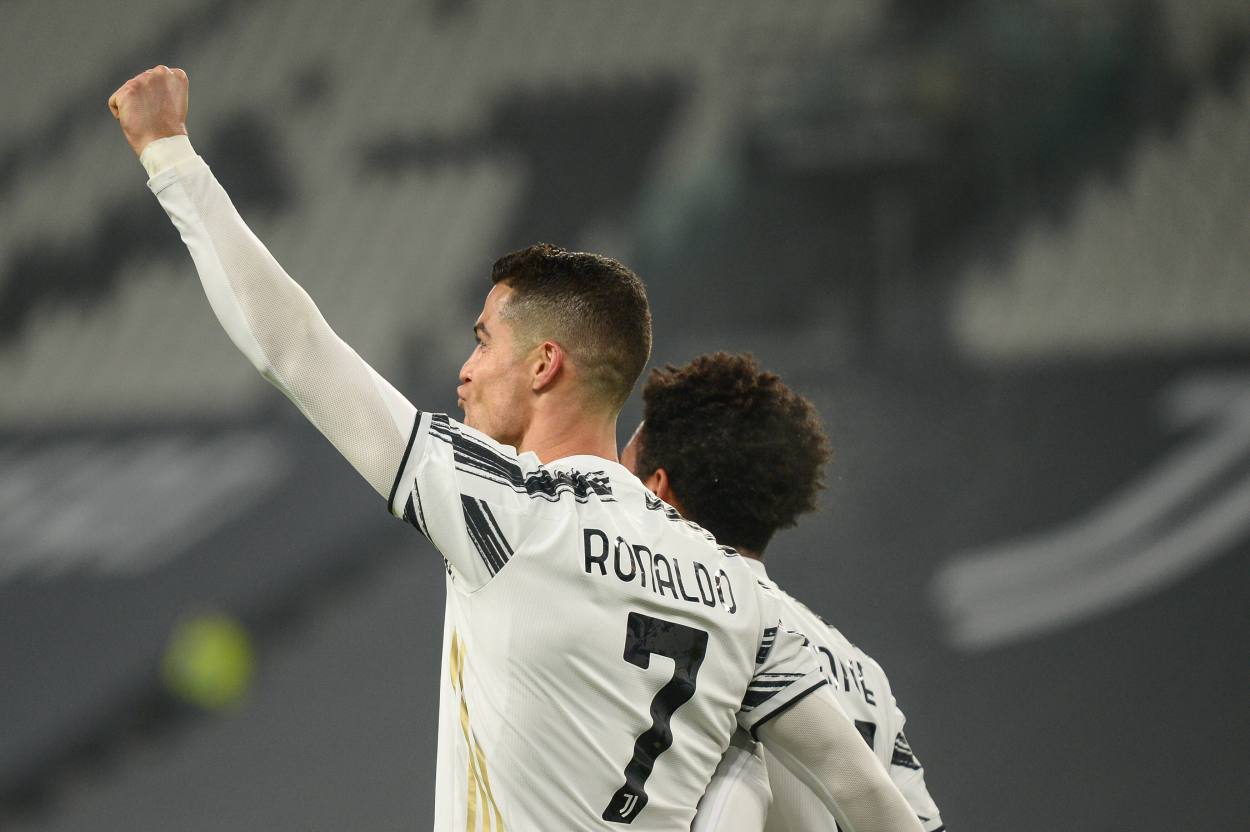 Juventus vs. AS Roma: Ronaldo on target as Juve keep pressure on Serie A top two

Juventus vs. AS Roma: Ronaldo on target as Juve keep pressure on Serie A top two. Serie A Result: Juventus 2-0 AS Roma

Cristiano Ronaldo turned 36 on Friday but continue his scoring touch as he netted again in Juventus’ 2-0 win over AS Roma.

Serie A third spot was on the line when Juventus welcomed AS Roma on Saturday night, but Ronaldo broke his three-game goal drought and put Juve ahead in 13th minute with a low finish into the bottom right corner.

After going behind early, Roma enjoyed healthy possession but failed to convert their chances as Juventus continued to slow down the tempo.

Andrea Pirlo introduced Dejan Kulusevski and Juan Cuadrado in the second half and both substitutes played their part in Juve’s second goal when Kulusevski’s cross was steered into his own net by Roger Ibanez.

Juventus, who have now won six consecutive games in all competitions, replaced AS Roma at the third spot in the table and have a game in hand.

What’s next for Juve & Roma?

After getting a 2-1 lead away at San Siro in the first leg of Coppa Italia semifinal, Juventus will host Inter Milan in the second leg on Tuesday. On the other hand, AS Roma will be engaged in Serie A with a home game against Udinese next Sunday.