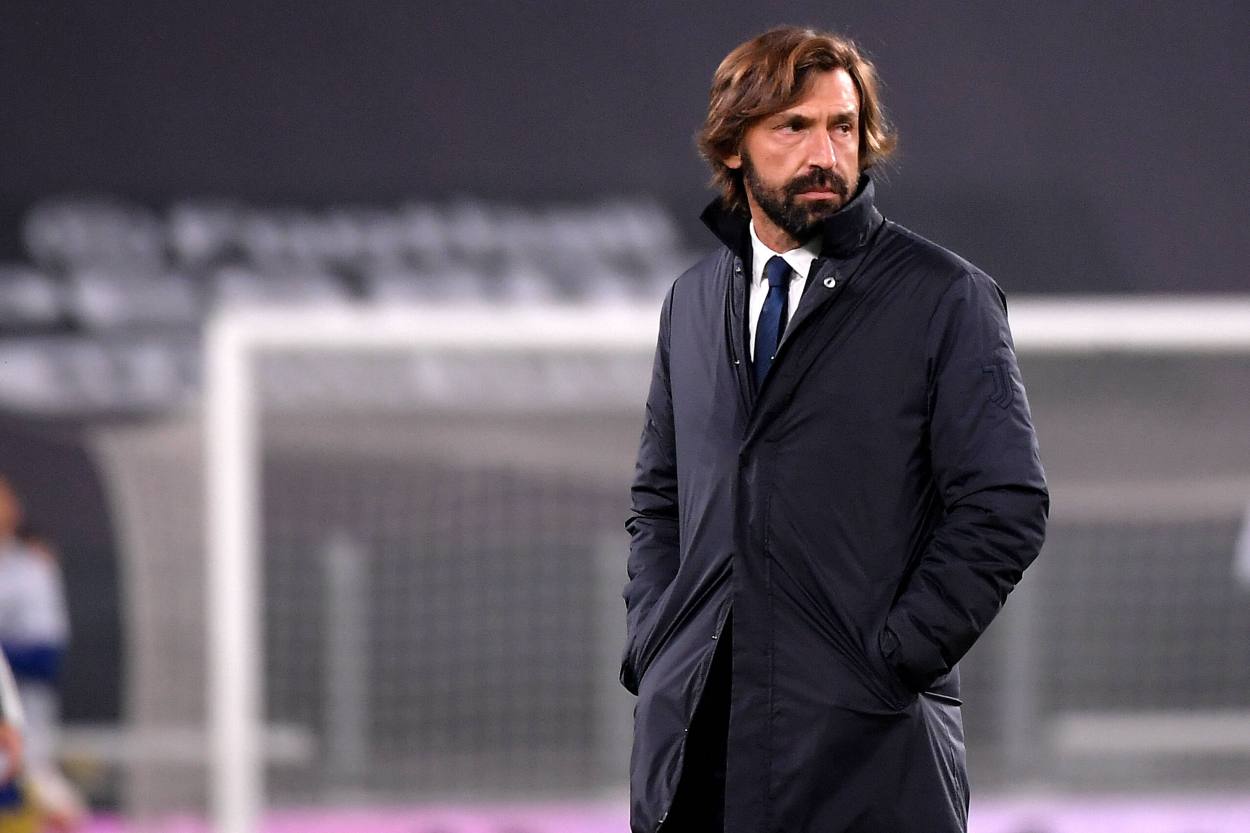 Juventus will be fighting to keep their hopes of winning the club’s first Champions League title this century alive when they host FC Porto at the Allianz Stadium on Tuesday.

The Old Lady nearly avoided a disaster when they faced Porto in the first leg last month. Two goals from the Portuguese outfit, one in both halves, gave Porto a deserved 2-0 lead before Federico Chiesa scored a crucial away goal for his side.

Andrea Pirlo’s side are coming into this Tuesday’s clash on the back of successive impressive displays in the Italian top-flight. They first managed a comfortable 3-0 victory over a tricky Spezia side, before coming from behind to defeat Lazio 3-1 on Sunday.

Andrea Pirlo might be able to remove a few names from his side’s injury list ahead of Tuesday, with Matthijs de Ligt and Giorgio Chiellini both closing in on a return to the starting XI, only two days after Leonardo Bonucci, Arthur and Juan Cuadrado featured against Lazio after overcoming their injuries.

However, Paulo Dybala won’t be able to recover his fitness ahead of Tuesday, while Danilo is also out of the game after picking up a suspension by accumulating too many yellow cards. Rodrigo Bentancur won’t feature against Porto after testing positive for COVID-19 late last week.

Porto, meanwhile, are sweating on the fitness of Jesus Corona and Pepe, both of whom suffered injuries during the side’s clash with Barcelos at the weekend. Corona was on the receiving end of a painful aerial collision, while the former Real Madrid centre-back endured a calf-strain.

Ivan Marcano might remain on the sidelines on Tuesday, while Chancel Mbemba is also expected to join his teammate on the treatment table.