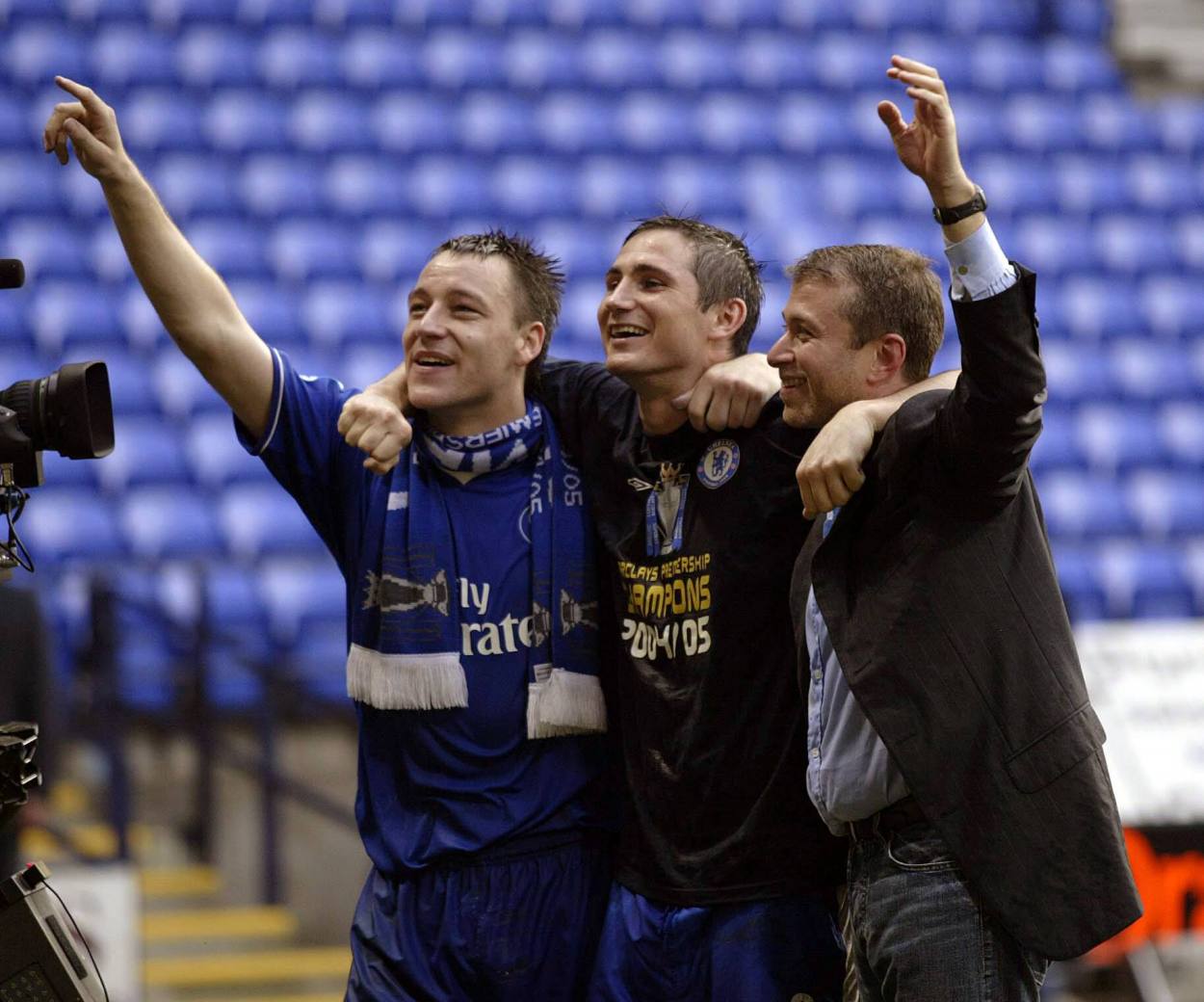 Chelsea owner Roman Abramovich says that his club would continue with a ‘pragmatic’ approach with managerial changes.

While speaking to Forbes, the Russian billionaire insists that Chelsea will continue to be pragmatic following the sacking of Frank Lampard. The Blues appointed Thomas Tuchel in January, who is the 15th manager under Abramovich, and the former PSG boss extends his unbeaten run at Stamford Bridge to 13 games.

“Those who join understand the objectives both on the pitch, as well as the wider positive role the club plays in the community.”

Frank Lampard was sacked in January 2020 following a poor run of form which saw Chelsea dropped out of the top four. And the decision to appoint former Borussia Dortmund boss was a hint towards Abramovich’s long-term ambitions for the club.

“Chelsea is not just the men’s first team. Chelsea is a community. It’s the women’s team, it’s the youth teams, it’s the academy, it’s support to former players of the club. I see no reason why clubs wouldn’t want to support women’s football and provide the best possible opportunity for them to succeed.”