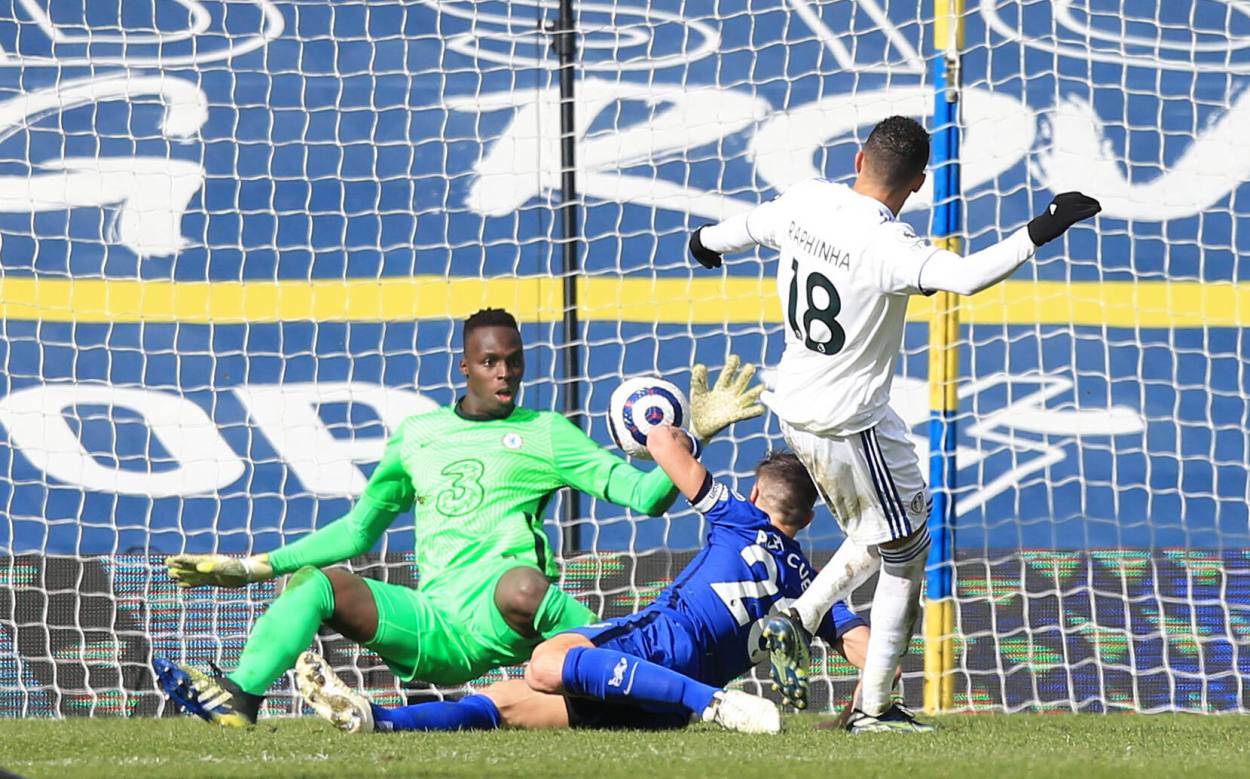 Tuchel made a couple of changes from Everton win as Christian Pulisic started along with Kai Havertz and Hakim Ziyech. Antonio Rudiger, who was rested against the Toffees, replaced Kurt Zouma at the back.

Both teams created clear-cut chances in the opening minutes and Tyler Roberts thought he had opened the scoring when he slotted home, but VAR chalked off the goal as Patrick Bamford was in an offside position during the build-up play.

Leeds then came close to scoring when Roberts hit the woodwork, thanks to a wonderful fingertip touch by Chelsea goalie Edouard Mendy. On the other hand, Chelsea spurned a couple of golden chances to take the lead including two for former Bayer Leverkusen forward Kai Havertz.

The draw means Chelsea remain fourth, three points clear from fifth-placed West Ham who have two games in hand. While Leeds dropped down to 12th, two points behind 10th-placed Arsenal, who will be in action today against Tottenham Hotspurs.

“We value the point a lot, if there had to be a winner it wouldn't have been us. In the first half, they established a difference in comparison to us.”

“There were enough chances, but sometimes it's like this. I don't want to be too harsh. As long as we have chances and touches in the box and don't concede too many chances the results will be there. We need to accept this.”