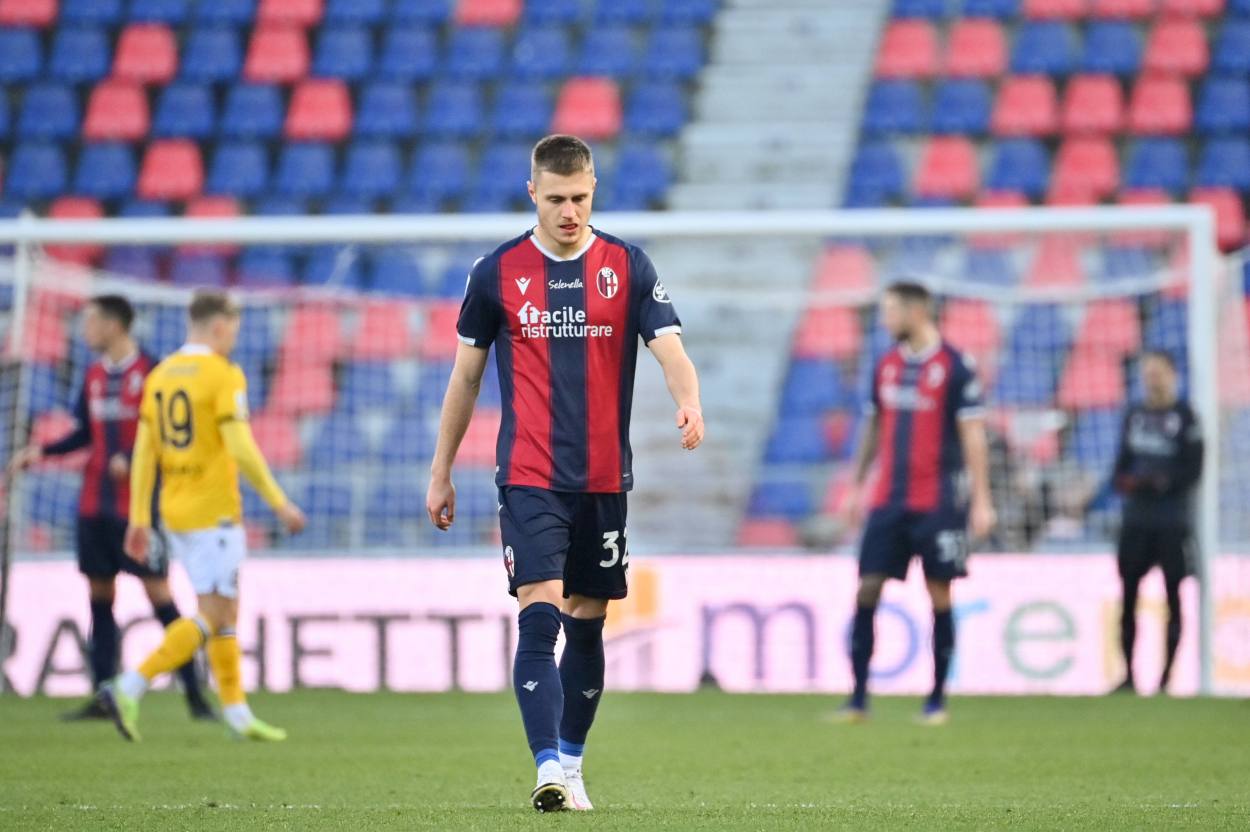 Although Manchester City are getting all the headlines, Brendan Rodgers’ side are still in the mix when it comes to the Premier League title race.

Leicester City are facing competition from AC Milan for the signature of highly-rated Bologna midfielder Mattias Svanberg in the January transfer window, according to Leicester Mercury news.

The San Siro outfit, who are currently sitting at the top of Serie A, are reportedly keen to freshen up their squad to keep their title bid going. They are confident that with Svanberg’s former international teammate Zlatan Ibrahimovic already at San Siro, the Bologna midfielder will end up at Milan.

Leicester, though, have plans of their own as they are also keen to bring in the midfielder who has been a revelation since his move to Bologna in January 2018. They are impressed by his ability to play anywhere in the midfield and are aware that his height would also give them an added option at set pieces.

Competition for their star player is excellent news for Bologna who will only let Svanberg go in return for a sizeable fee, with Leicester the favorites to complete his transfer if they could get the funds together before their counterparts in Italy.

How will Leicester line up at the weekend against Southampton

Amid all the transfer news, it might be easy to forget that Leicester are facing a crunch top of the table clash against Southampton on Sunday night. Ralph Hassenhutl’s side are coming into this clash after defeating Liverpool in their last Premier League game, and will be keen to do so again on Sunday.

Rodgers’ will be aware of this and will try to mitigate the threat posed by his guests by fielding a strong side on Sunday. That means that Leicester fans could expect to see the likes of Jamie Vardy and James Maddison return to the side after they were rested in the FA Cup last weekend.