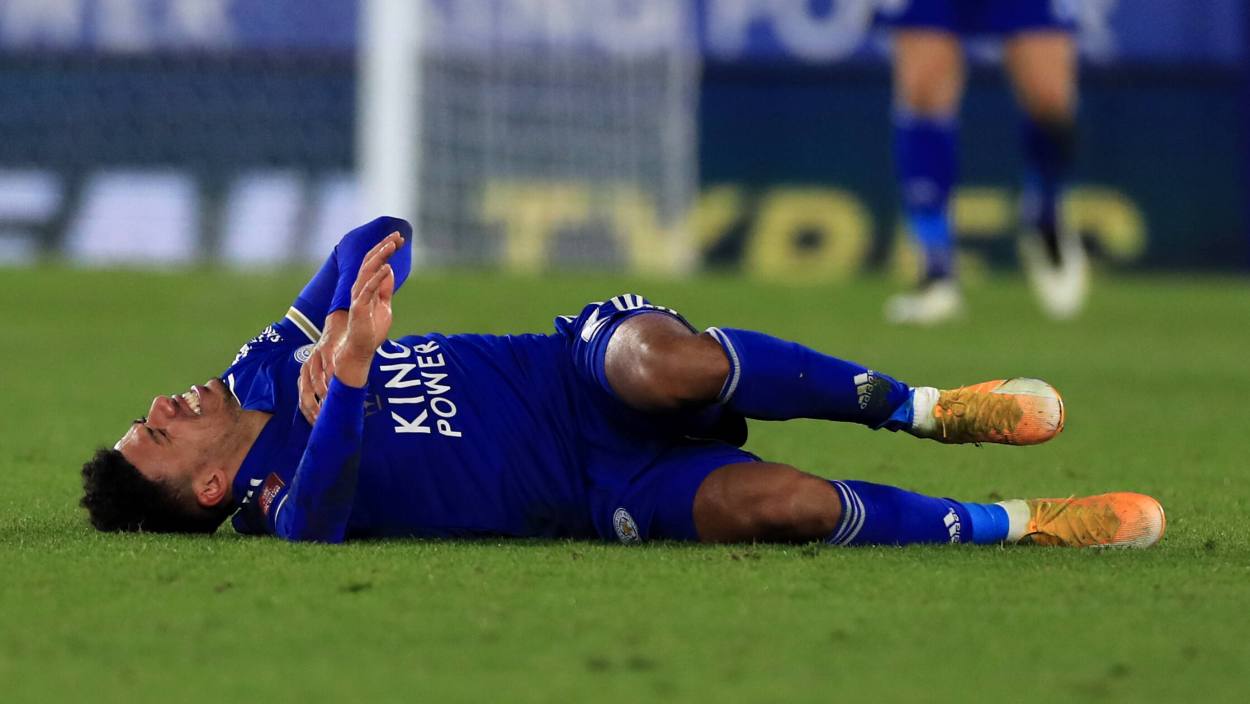 Leicester Injury News: Foxes’ full-back ruled out for rest of the season

Leicester Injury News: Foxes’ full-back ruled out for rest of the season. Leicester City are sitting third in the Premier League

Leicester City boss Brendan Rodgers confirmed that James Justin will miss the rest of the season due to knee ligament damage.

The 22-year-old broke his anterior cruciate ligament in Leicester’ 1-0 win over Brighton in FA Cup 5th round and was carried off on a stretcher in the 75th-minute.

Justin, who joined Foxes in 2019 from Luton Town on a five-year contract, was a regulator starter at the King Power Stadium and started Leicester’s all 31 matches this season. The injury is a big blow for Brendan Rodgers, who updated the press about Justin’s injury.

“The scan hasn't shown up so well, it's a massive blow for us. He's tough mentally and physically, that's what makes him the boy he is. It will make him stronger. He was upset yesterday because he's been so robust, he's played nearly every game.”

Leicester City, who are sitting third in the Premier League table behind Manchester City and Manchester United, will face fourth-placed Liverpool after a few hours.

Foxes’ boss is hopeful that Justin would take inspiration from his fellow Ricardo Pereira, who’ve just returned following a lengthy absence with an ACL injury.

“We've had it first-hand with Ricardo Pereira. Ricky was out for a period of time and he's come back now fitter and stronger and getting his game time up, so that will be a source of inspiration for [Justin] as he goes through his recovery.”